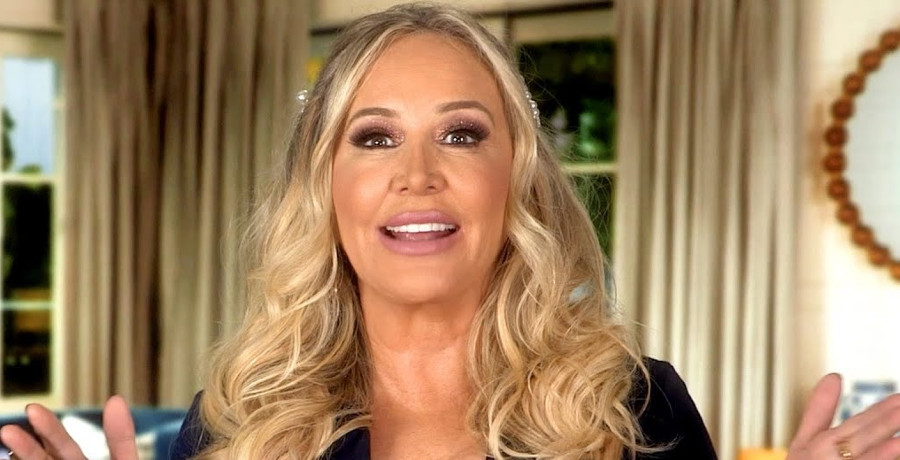 Here’s an unexpected RHOC feud. Shannon Beador is going after Mark Zuckerberg. The tech giant owns both Facebook and Instagram. A company used the Bravo star’s image to sell shady diet pills. While Shannon follows a healthy diet, she does not promote the use of diet supplements.

According to reports, she filed a lawsuit against both Instagram and its parent company, Facebook. The company heavily marketed the ads on both social media platforms to sell diet supplements. Per the legal documents, The Real Housewives of Orange County star revealed that a third-party company that sells diet supplements first ran ads with her image in May 2021. She claims the “fraudulent sellers” tried to profit off her likeness.

Shannon Beador wants to take Facebook to court over this issue. While she noted that most reality stars promote products on social media, she didn’t want to mislead her own followers. Some of Shannon’s followers and fans assumed that she supported these diet pills. Once she learned about it, she decided to file a lawsuit.

“As a result of this scam, many people in the general public, who fell victim to this scam by believing they were purchasing a real product that was endorsed by Plaintiff, responded by posting negative statements about [her], despite the fact Plaintiff received no money for the transaction or endorsement, and was in fact unaware of, and not involved in all, with the transaction,” the statement reads.

Shannon argued that her “livelihood” is based on social media endorsements. She feels this alleged scam tarnished her image and career Most fans know that many of the Bravo stars love to endorse products on social media. In her lawsuit, Shannon included photos of the advertisements and an example of one person who’s spreading the website links.

Shannon has asked for “a permanent injunction, restraining and enjoining [them] from the continuing acts of unfair competition.” She is also asking for all of the money earned through the alleged scam.

RHOC co-star has her own supplements

Shannon Beador is not selling diet pills. Instead, she launched her revamped health food line called Real for Real Cuisine. In an October 24 Instagram post, the television personality said that it’s “new and improved” with an updated logo. The logo features a yellow floral design followed by the words, “Real for Real. By Shannon Storms Beador.”

She expanded her line with her very own Lemon-Aid Daily, which is a supplement she launched herself. In a January 31 Instagram post, she explained that it contains “powerful ingredients to support the immune system and provide overall health benefits.” It’s no wonder why Shannon doesn’t want her fans to confuse her with the shady diet supplement scam. Hopefully, she can win this case and set the record straight.

‘The Masked Singer’ Season 6, Episode 11 Not On This Week, Here’s Why
Is Kim Kardashian Ready To Take Kanye Back After His Speech?
Julie Chrisley Demands Attention: See Video
Michelle Duggar Blasted For Forcing Kids To Cook Thanksgiving Dinner
Joe Namath’s 2021 Net Worth Revealed