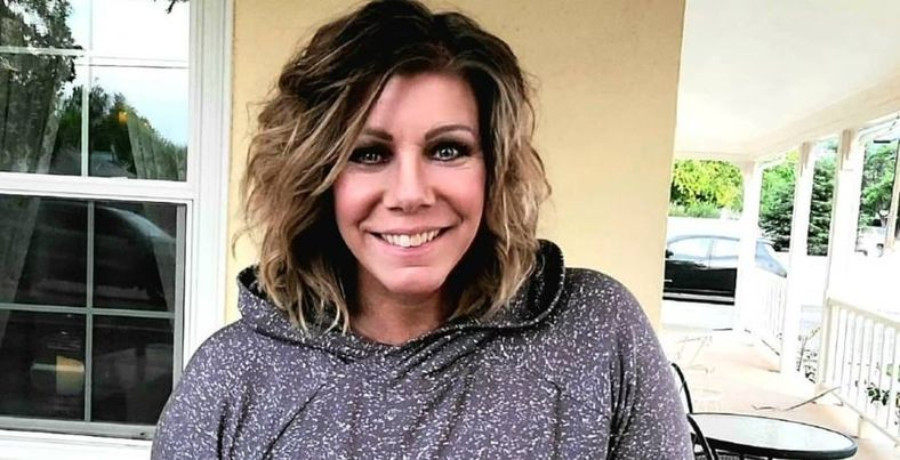 Sister Wives star Meri Brown made a powerful declaration on Instagram. She made it clear that she is not someone to be messed around with. Late last month, TV Shows Ace reported that her husband Kody Brown is secretly seething over Meri’s success. There have also been reports that he’s only staying with her for her money.

Fans can’t understand why the couple is still together. It’s baffling considering they can’t see past their marital issues. Meri and Kody argue the most out of their relationships with all four of his wives. Amid the ongoing drama, it looks like Meri is trying to take back control of her life.

On Thursday, July 8, Meri Brown posted a shocking new photo via Instagram. Kody Brown’s wife wore a red and blue T-shirt with the word “Brave” on it. She stood with her hands on her hips as she spread her legs in her cuffed denim shorts. Meri also showed off her fit physique as she made it clear that she’s not messing around. 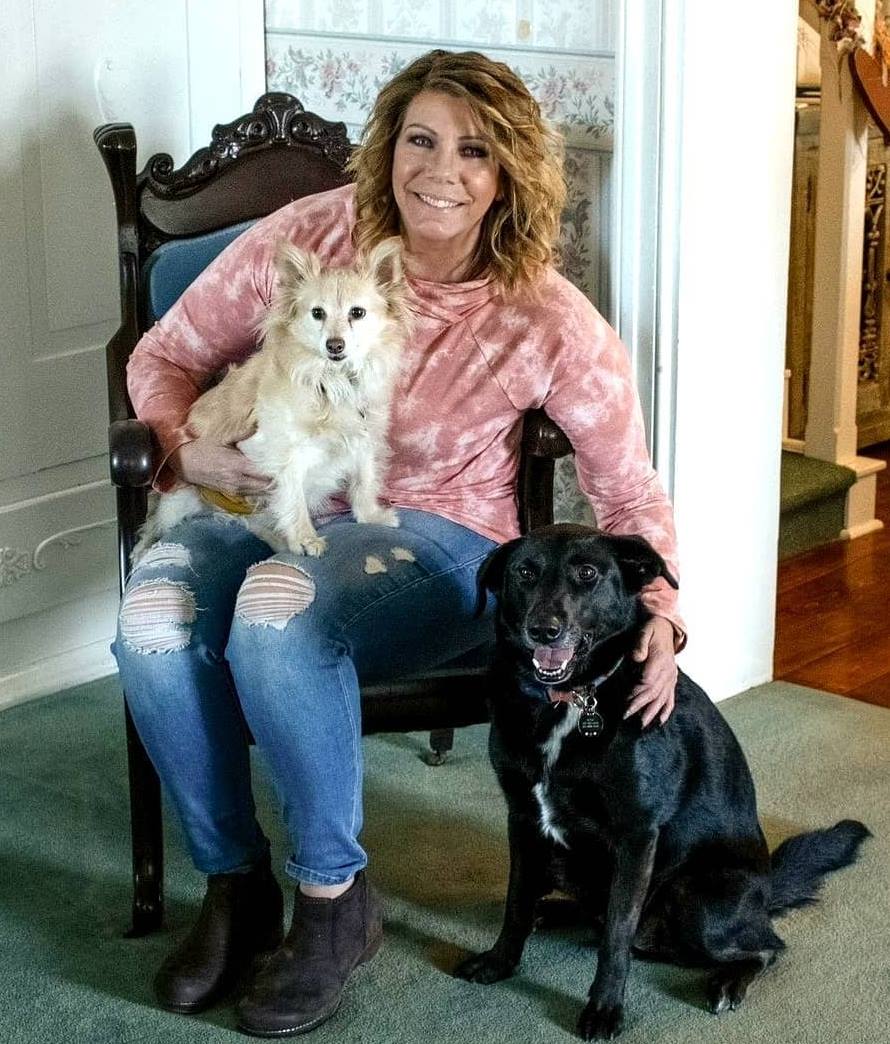 “Sometimes you have to just learn something. Sometimes you’re being fully manipulated and you know it,” Meri wrote. “Don’t worry. Power stance is ON! I’m BRAVE, I’m STRONG, I’m COURAGEOUS, and I WILL do this! I will find MY tribe, the people who will STAND with me and not push against me. THOSE are the people that matter.”

Meri also included the words “Power Stance,” “RBF (Resting B**** Face),” and “My Fight.” She also included cryptic hashtags such as “Living My Why,” “Because I Can,” “Love What I do,” “Love Who I Am,” “Business Woman,” and “Entrepreneur.” Meri’s message could be about her business or it could have something to do with Kody manipulating her. Whatever she’s talking about, fans can relate and they’re loving her message.

Most fans complimented Meri Brown on the powerful stance and post. Most of them could relate to the daily struggles. They agreed that the television personality looked strong and beautiful. Here are just some of the many comments from that post:

One fan said they stopped watching the TLC show. They couldn’t stand watching the way Kody treated Meri. Fans are holding their breaths and waiting for Meri to leave the Brown family. They feel that she could find happiness outside of the polygamous family and show.

What are your thoughts on Meri’s power stance? Sound off below in the comments. Check back with TV Shows Ace for more news on Meri Brown.