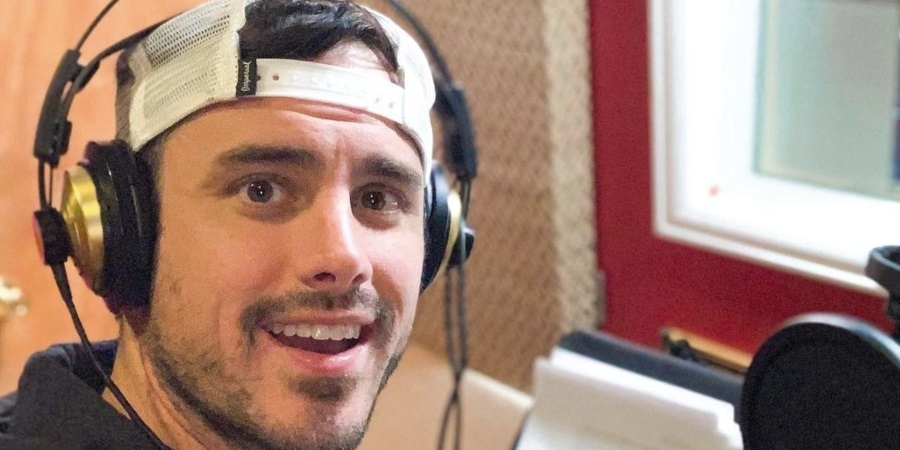 Ben Higgins has gone on a bit of an emotional journey this year. The former Bachelor has been opening up about his mental health. On a recent episode of former Bachelorette, Trista Sutter’s podcast Better Etc. Ben revealed he was still going through a lot and needed more time to work on himself.

He’s engaged and set to be married this year to Jessica Clarke, but he has some work to do on himself first. He said he’s “not good at experiencing joy right now.” Ben shared in his Alone in Plain Sight book, “I went through a period of about four months where I was completely disconnected from everyone.” He said it happened several years ago but still affects him today.

Ben Higgins Is Back In Indiana In His Hometown For Now

Ben Higgins shared he is currently back in Indiana after another breakdown according to People. He said, “I don’t know what this next season of life looks like for me.” He said it has nothing to do with his relationship. He’s looking for what his legacy should be. Now that he is far removed from the show.

Higgins competed on Kaitlyn Bristowe’s season and later became the lead himself. Ben chose Lauren Bushnell at the end of his season. They ended it in 2017. He said the show “might be the best thing that ever happened” to him.

He Doesn’t Want That To Be His Legacy

Ben Higgins doesn’t know where he fits in with Bachelor Nation anymore. He said, “I don’t know how to make it my purpose now. I don’t know what to do with it anymore.” He went on to say it’s not a piece of him anymore and it’s hard when you have fame and it’s taken away when the next person comes along. His book also detailed the struggle he had with painkillers. That was when he hit a low. Ben said, “I felt so bad that I retreated deep inside myself because I was afraid I was going to hurt somebody again.” He didn’t trust himself or love himself.

Ben said, “I don’t see myself as this thriving figure right now. I’m kind of lamenting and separating myself from a lot of things that I’ve held close.” Fans appreciate his honesty and are sharing their words of encouragement with him. One Facebook fan said, “He was one of the best bachelors! A wonderful person. I wish all of the very best for him!” Another said, “kudos to Ben for speaking out. That is the first, very necessary step in getting help for depression.”

What do you think of Ben going home for a reboot? Will you be picking up his book? Comment with your thoughts down below.