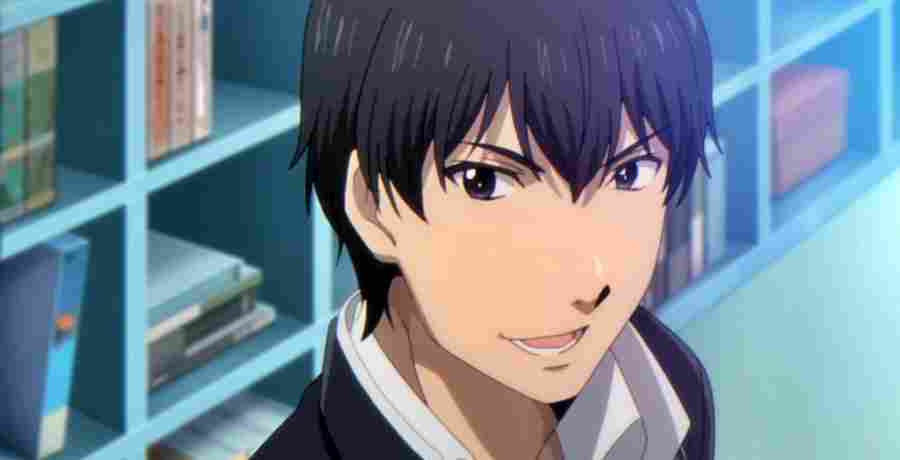 Fans of anime will appreciate the release of Darwin’s Game, an exciting anime series based on the manga by FLIPFLOPs. The manga has released 23 volumes in total, with the most recent volume released on May 7, 2021. After airing in Japan in early 2020, the series will arrive on Netflix US soon. Keeping reading to find out more.

Darwin’s Game is an exciting and seemingly bloodthirsty anime series based on the manga by FLIPFLOPS. That manga has released 23 volumes in total, the most recent of which was released on May 7, 2021.

The new anime series Darwin’s Game is animated by the studio Nexus. The first season has 11 episodes, all of which will drop on Netflix.

What can you expect from this anime series?

According to its synopsis, Darwin’s Game involves an unpredictable super-powered battle. The series features an ordinary high school student named Kaname Sudo. Meanwhile, he receives an invitation to try out a mysterious app called Darwin’s Game. As Kaname launches the app, he is drawn into an exciting game. Meanwhile, all players fight each other using superpowers called “Sigils.”

Kaname has no idea of the reason behind the game and fans will certainly wonder whether he can survive the furious battles against the powerful players who attack him. In the trailer included above, the battles look furious indeed, as many characters die a grueling and bloodthirsty death.

As we know right now, Darwin’s Game will debut on Netflix US on August 1, 2021. However, as we have seen from another anime series, Hunter X Hunter, release dates are not always correct. Season 6 of that series was set to release on Netflix in July but ended up being pushed back to August 1, instead.

It also looks like the streaming channel will be sharing the anime series with other channels in August. As noted by What’s on Netflix, the show has been available globally on Funimation and Crunchyroll for some time. On top of this, Netflix in the US will likely share the new anime series Darwin’s Game with Hulu. Readers must bear in mind that in both cases, the language of the series is Japanese, with English subtitles available for each episode.

While fans can expect Season 1 to release soon, there is, as yet, no news of a second season. Some reports state that Season 2 is already under development. However, fans will have to wait and see, once the first season drops on Netflix. In the meantime, fans can watch some exciting moments from the series in the video included here.

Readers, are you excited about the premiere of Darwin’s Game on Netflix on August 1? Let us know in the comments below!