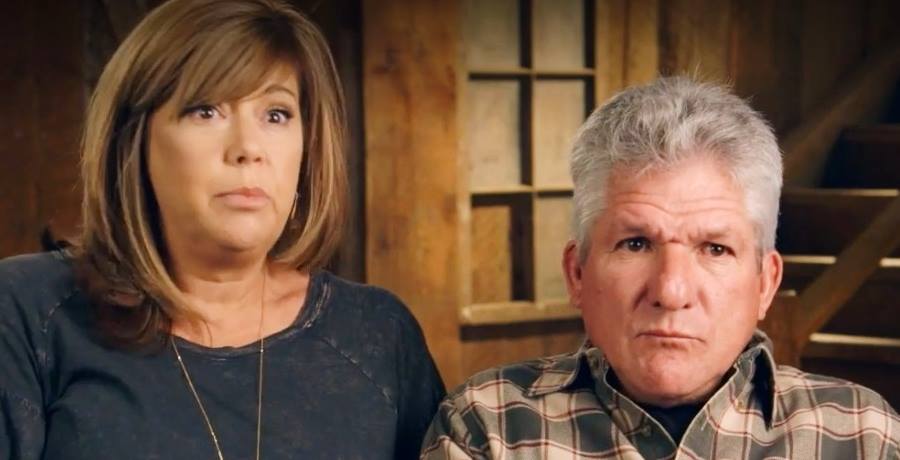 Little People, Big World star Amy Roloff has been planning her wedding since 2019. One big question looming over the nuptials was whether her ex, Matt Roloff, would attend the wedding. And if he did, would Caryn Chandler attend as his plus one? In the next episode of LPBW, Matt Roloff reveals his decision. Will he, or won’t he?

Season 22 of Little People, Big World features Amy Roloff’s wedding planning. She will marry Chris Marek at the end of August. The couple got engaged in late 2019, but the pandemic delayed their wedding.

Due to problems finding a venue, Chris and Amy take up Matt Roloff’s offer to have the wedding on the Roloff Farm. But Amy Roloff isn’t keen on her fiance getting too friendly with her ex. On a recent episode, she bluntly told Chris that she doesn’t want him to become best friends with Matt Roloff.

If Chris and Matt are such good friends, it seems natural for Matt Roloff to attend the wedding. But maybe they aren’t as close as Chris thinks.

Are Amy Roloff and Chris Marek Living Together Yet?

Another issue that came up between Amy and Chris is her hoarding. He complained that he doesn’t have any space for himself at her house. In fact, he was still living in his bachelor pad. With their wedding a mere month away, are Amy and Chris living together?

In December of 2020, Chris Marek sold his house. It seems likely that he and Amy live together.

As LPBW fans know, Matt and Amy Roloff’s divorce was tense. At one point, she accused him of carrying on an affair with Caryn Chandler. However, Matt and Caryn insist their romance started after his divorce from Amy.

The former married couple tries to get along for the good of the family. To that end, Amy Roloff and Chris Marek said shortly after their engagement that Amy’s ex would get an invite to the wedding. However, Monsters and Critics reports that the invitation never arrived.

In the next episode of Little People, Big World, Matt Roloff decides if he will attend the wedding. The outlet reports that after getting the farm ready, Matt and Caryn are getting out of dodge. Matt hopes they will be in Arizona by the time Chris and Amy’s wedding is underway.

"I want that fairytale event." ✨👰The wedding planning continues on an all new episode of #LPBW, TONIGHT at 9/8c. pic.twitter.com/OmKTQhwBXd

According to Zach Roloff, all of the siblings will attend the wedding.

Will Matt Ever Propose?

Another question on the mind of fans is if Matt Roloff will ever propose to Caryn Chandler. The couple has been dating for five years. But Matt seems reluctant to pop the question. Perhaps he didn’t want to steal his ex-wife’s thunder. But with Amy getting hitched, could Matt Roloff propose soon? Or is there trouble brewing between Matt and Caryn?

Tune in to Little People, Big World on Tuesday, July 6, to find out Matt Roloff’s reasons for skipping his ex’s wedding. Plus, find out why Amy is a crying mess about her upcoming nuptials.