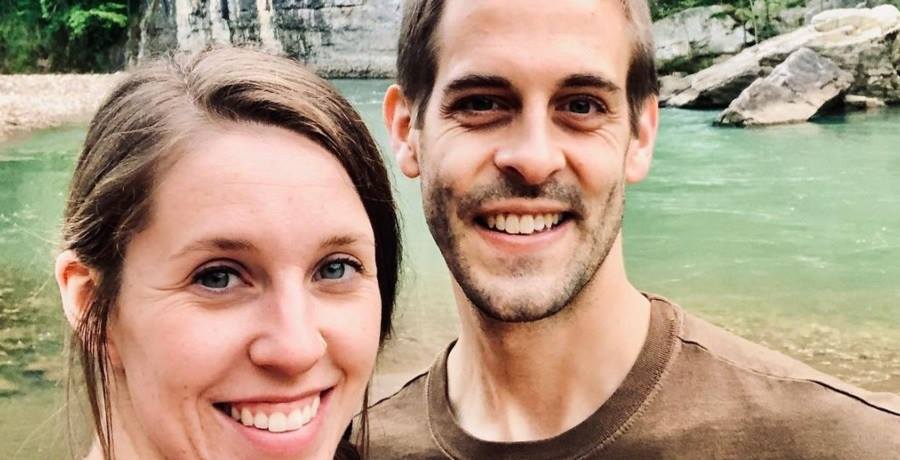 It’s been a week since TLC broke the news that they would not be creating a Season 12 of Counting On. Members of the Duggar family are still slowly coming out of the woodwork to issue official statements on the cancellation. Jill and Derick Dillard haven’t had anything to do with the show for a while now. But, Jill is still a Duggar. So, it wasn’t too much of a surprise to see the couple finally broke their silence and tossed their statement into the bucket.

According to the Dillard family blog, Jill and Derick learned of the cancellation the same way everyone else did. “Better late than never,” they titled their official statement as they revealed they had no knowledge of the cancellation until a friend and family member texted them about what they had seen online.

Derick and Jill Dillard explain their lives are currently so busy that they hadn’t had time to write up a statement until now. 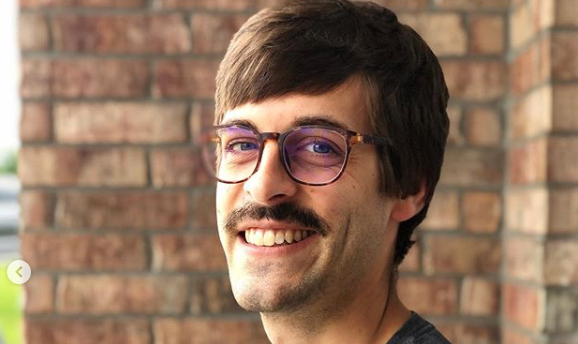 The Couple Discusses Walking Away From The Show

“It’s been over 4 years now since we chose to step away from the show, and, although we were initially barred from sharing our decision to leave the show, we have opened up a little more recently on our social media.” The couple penned as they kicked off their official statement about the cancellation.

They continued: “During our years on the show, we had many great experiences with the network, and several of the crew members have even become like family to us!” 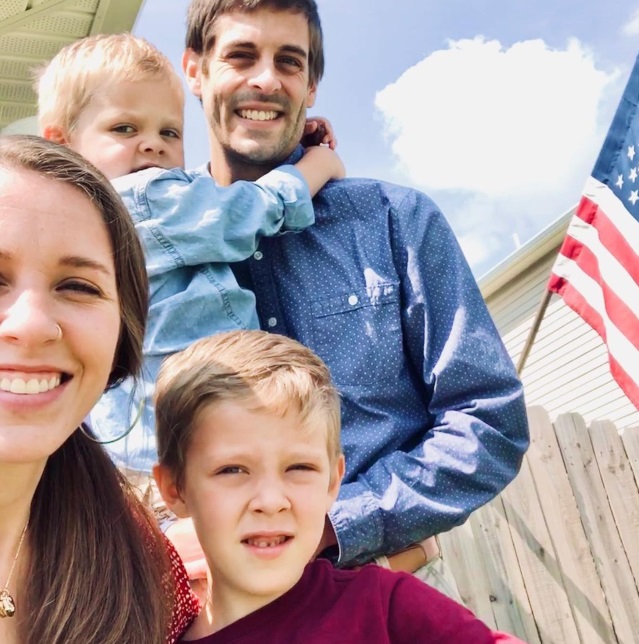 The statement explains that “pressures” and “unexpected challenges” caused them to walk away from the show. At the time, they thought it was what was best for their family.

The pursuit of freedom and authenticity has been a growing theme in our lives. Our story is still being written, and this event is just one more step forward toward that goal. Our family’s departure from 19 Kids & Counting and Counting On has allowed us to make our own decisions, including the ability to have a choice in what we share. For now, we will move forward on our own terms, and we look forward to whatever opportunities the future holds.”

The cancellation likely wasn’t as big of a deal for Derick and Jill because they had already said goodbye to the show several years ago. They move don with their lives and were doing their own things. The couple admits they look forward to what the future holds for them and their entire family.

Are you bummed Counting On got canceled by TLC? What did you think of their statement? Share your thoughts with us in the comments down below.

‘When Calls The Heart’s’ Erin Krakow Wishes Lori Loughlin A Happy Birthday
Tayshia Adams Did What? Zac Clark Spills The Tea
‘The Young and the Restless’ Spoilers, August 2-6: Phyllis Gets Everything She Needs
Uncle Dale Mills Encourages Danielle Busby To Wear Something ‘Skanky’
‘Young And The Restless’ Hunter King Breaks Silence On Social Media