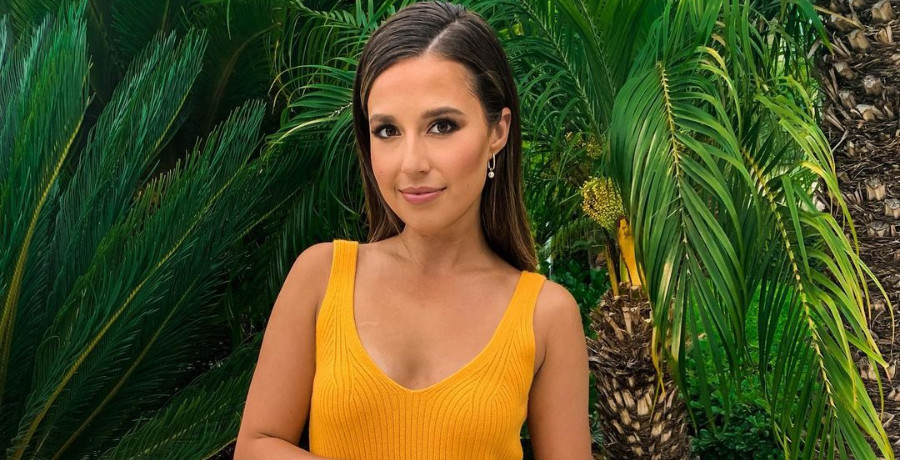 Vent with Katie, indeed. Katie Thurston returned to TikTok this weekend with a BANG. The outspoken Bachelorette star went on another heated rant about fans of the show trying to censor her. What did Katie Thurston say in her blistering TikTok takedown?

After weeks of speculation, ABC named Katie Thurston as the next Bachelorette during the After the Final Rose special in March. Her season kicked off last month.

In her return to TikTok, Katie Thurston bares all about how her life has changed since the ABC dating show. For one, she had to change her social media handles from @ventwithkatie (or a variation) to the bland @thekatiethurston.

In one of her first TikTok in a while, the Washington state native vents about being “under a microscope” for the last six months. She has come under fire from viewers of the show for her sex-positive stance.

Is She Too Raunchy For Primetime TV?

Kate Thurston doesn’t filter herself. Well, maybe her Instagram photos. But she doesn’t filter what she says, which is one thing that endeared her to her followers. However, more traditional Bachelor Nation fans are turned off by Katie’s potty mouth. In fact, she gives the network censors a run for their money with her frequent f-bombs.

In Katie Thurston’s fiery TikTok, she rails against fans of the show trying to censor her. She is told what she “should or should not do,” and what she “can and cannot say.” But it wasn’t always like that. Before she appeared on The Bachelor, Katie had already amassed a significant number of followers on TikTok and Instagram. Her “uncensored” and “raw” approach was something to celebrate.

And Katie Thurston wants that back. In the TikTok video she says, “I’m done. I’m done filtering myself.” She has a message for people who think she swears too much: “Go f*ck yourself.” If you think she is “too raunchy,” she suggests you “don’t f*cking follow” her.

She also spoke out against the toxic Bachelor Nation community. She called the community out for talking about her and gossiping about her.

But she is determined not to let haters “steal” her joy. “Watch out,” she advises. Katie Thurston is back and unfiltered!

Dear TikTok Fam – I refuse to lose myself. 💖

What do you think of Katie Thurston and her TikTok takedown? Share your thoughts in the comments below.

Tune into The Bachelorette Mondays on ABC.