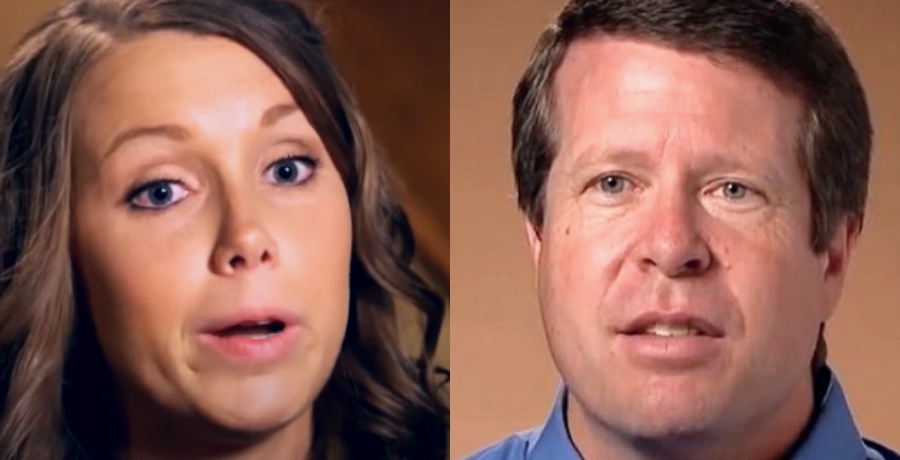 Anna Duggar is struggling right now. As we reported previously, things haven’t been easy for her since her husband Josh got arrested. A source speaking to The Sun shed a lot of light on what’s going on for Josh Duggar’s wife and children right now. Turns out, she’s feeling pretty alone.

Anna Duggar is reportedly struggling financially without her husband Josh

Unfortunately, Josh Dugar has painted his wife into a pretty difficult corner. The couple has six children together and she’s pregnant with number seven. The source speaking to The Sun notes that finances have been tight since Josh Duggar got arrested.

She reportedly did receive a few payments for her sporadic appearances on TLC’s Counting On. But, viewers know TLC recently made the decision to pull the plug on that series. So, that means she won’t be getting any more TLC paychecks to help support her family.

According to Cafe Mom, Anna Duggar and her husband Josh have a net worth of $200,000. This is just a drop in the bucket compared to the $3.5 million Jim Bob Duggar is worth per Celebrity Net Worth. Now, we know Anna Duggar still lives in the windowless warehouse on Jim Bob’s property. But, it does not sound like she’s on very good terms with her husband’s mother and father right now. So, it doesn’t appear as if there would be a lot of help financially from her father-in-law at this time.

She is ‘at war’ with Jim Bob, Michelle, and the Rebers

The source speaking to The Sun reveals Anna Duggar is “at war” with Jim Bob, Michelle, and the Rebers. Turns out, Anna Duggar doesn’t spend any time at the main house on the Duggar property right now because she is not welcomed there. Moreover, she has mostly isolated herself and her children from the rest of the Duggar family.

She also doesn’t take too kindly to the Rebers despite them giving her husband shelter while he awaits his trial. Why? Well, Anna wasn’t a huge fan of Maria making how uncomfortable she was with Josh being on their property public knowledge. Anna believes her husband is innocent and not a danger to anyone. So, she doesn’t like hearing people talk badly about him.

It goes without saying that getting a job outside of the home while pregnant with six children wouldn’t be easy for Anna Duggar to do. The cost of child care alone would be way more than anything she could make. Plus, it doesn’t sound like her husband’s family would watch the kids so she could work.

Understandably, Anna Duggar is deeply worried about the outcome of the trial and the future of her family. What do you think is going to happen? Are you surprised to learn she is struggling financially without Josh? Share your thoughts with us in the comments. And, keep coming back for the latest on the Duggar family.