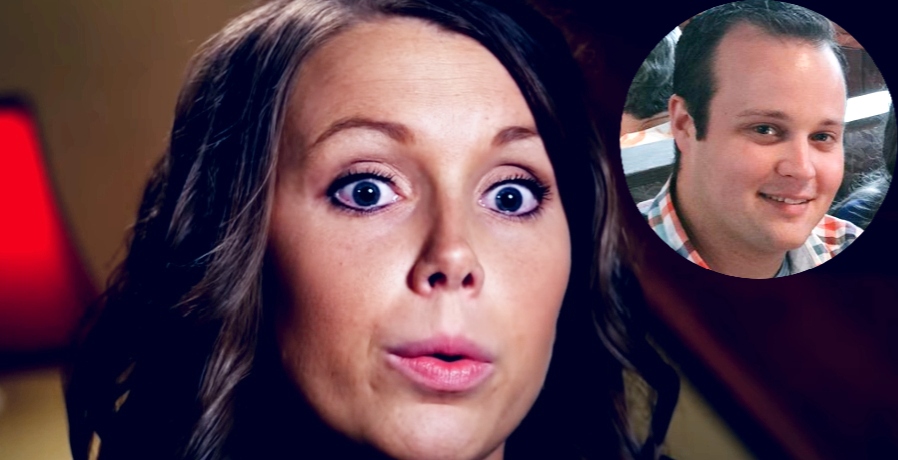 Turns out, Anna Duggar blames her husband Josh’s family for his arrest and all of his problems. A source speaking to The Sun confirms she’s pointing her fingers at her husband’s family.

As those who have been following the news know, Anna Duggar has decided to stand by her husband following his arrest. A source speaking to The Sun reveals Anna has been “struggling” since her husband’s arrest. Moreover, she has decided to “isolate” herself from the entire Duggar family.

The source goes on to reveal Anna Duggar is currently “at war” with Michelle and Jim Bob. Presently, Josh’s wife does still live in the windowless warehouse on Jim Bob Duggar’s property. But, she doesn’t venture to the main house as she is not currently welcomed there.

“She has been pointing the finger at everyone else for what has happened to Josh, she’s falling out with family members and isolating herself,” the source continues to explain.

She also has issues with LaCount and Maria Reber

Turns out, Anna Duggar is also “at war” with the current guardians of her husband. She goes to see her husband Josh frequently with their children in tow. But, she doesn’t speak to LaCount or Maria. She’s furious with the way Maria treats and talks to her husband.

“Anna is not happy with the Rebers because Maria said she was uncomfortable being alone with Josh, and she is adamant he’s innocent and is not a danger.” The source continues to reveal.

Duggar fans will recall, Maria Reber revealed earlier in the process she was slightly uncomfortable with Josh Duggar being on their property. She didn’t care for him being close to her 22-year-old daughter. 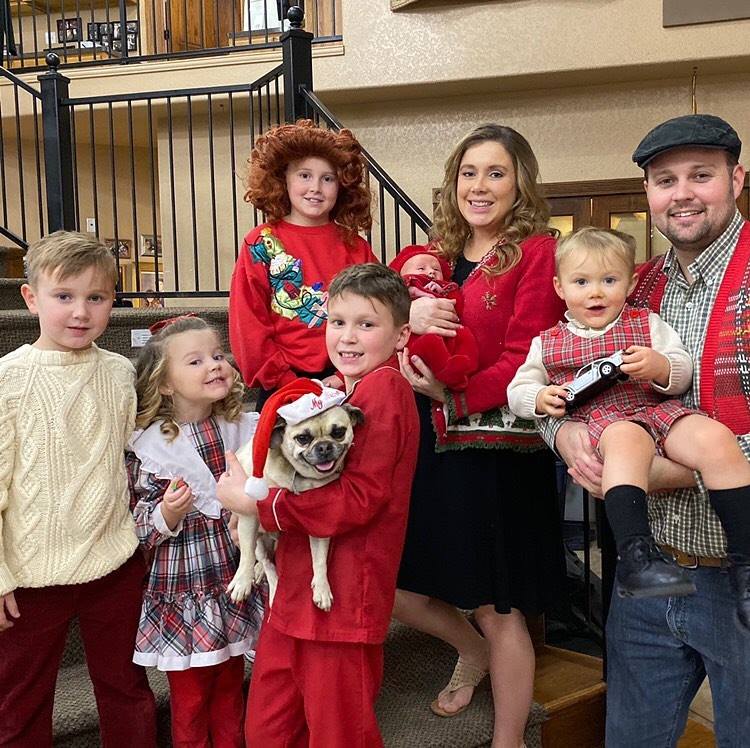 Anna Duggar believes her husband is innocent, fears for their future

Josh Duggar could not have a more supportive wife as Anna believes him completely. She hopes the trial finds in his favor and he gets to come home to be with her once more. But, she’s afraid. She’s afraid of the outcome of the trial. More importantly, she’s afraid of what her future and the future of her children will look like.

Overall, this is an extremely difficult time for Anna and she is praying Josh gets off, although she believes him she is worried about the outcome of the case and their family’s future.”

Do you think Anna Duggar is right to blame Josh’s family for his problems and arrest? Do you feel for her during this difficult time? Share your thoughts with us in the comments down below. And, keep coming back for the latest on the Duggar family.