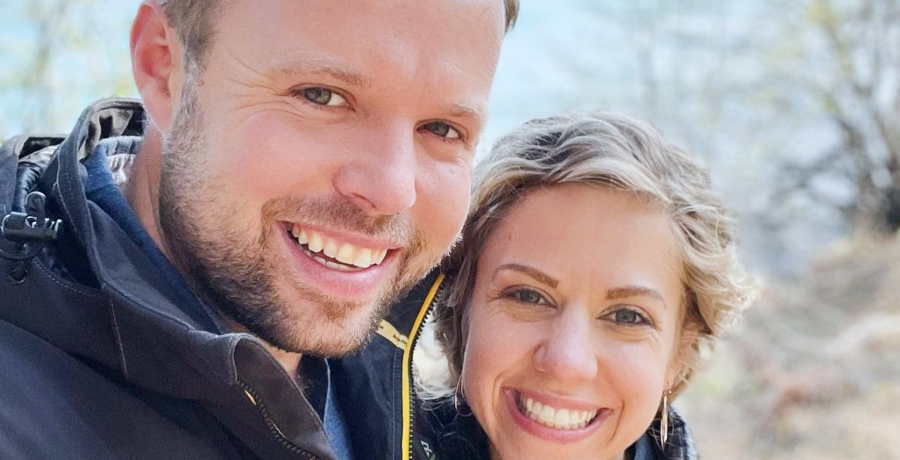 John David Duggar’s wife Abbie crosses her father-in-law Jim Bob once again as she makes it clear she won’t be boxed into his ideal gender role. According to The Sun, Abbie is officially the first woman within the Duggar family tree to obtain a pilot license. The outlet goes on to report Abbie Duggar obtained her student pilot certificate on August 20, 2020.

Abbie Duggar crosses Jim Bob by getting a pilot license

Traditionally, women under the Duggar family tree are stay-at-home wives and mothers. As those who follow Abbie and John David know, this is not the first time she’s crossed Jim Bob’s ideals in a major way. Abbie Duggar has a job outside of the home. She works as a registered nurse. This is a huge violation of Jim Bob’s beliefs as he teaches his children that the men work to support the family and the women stay home to tend to the house and children. 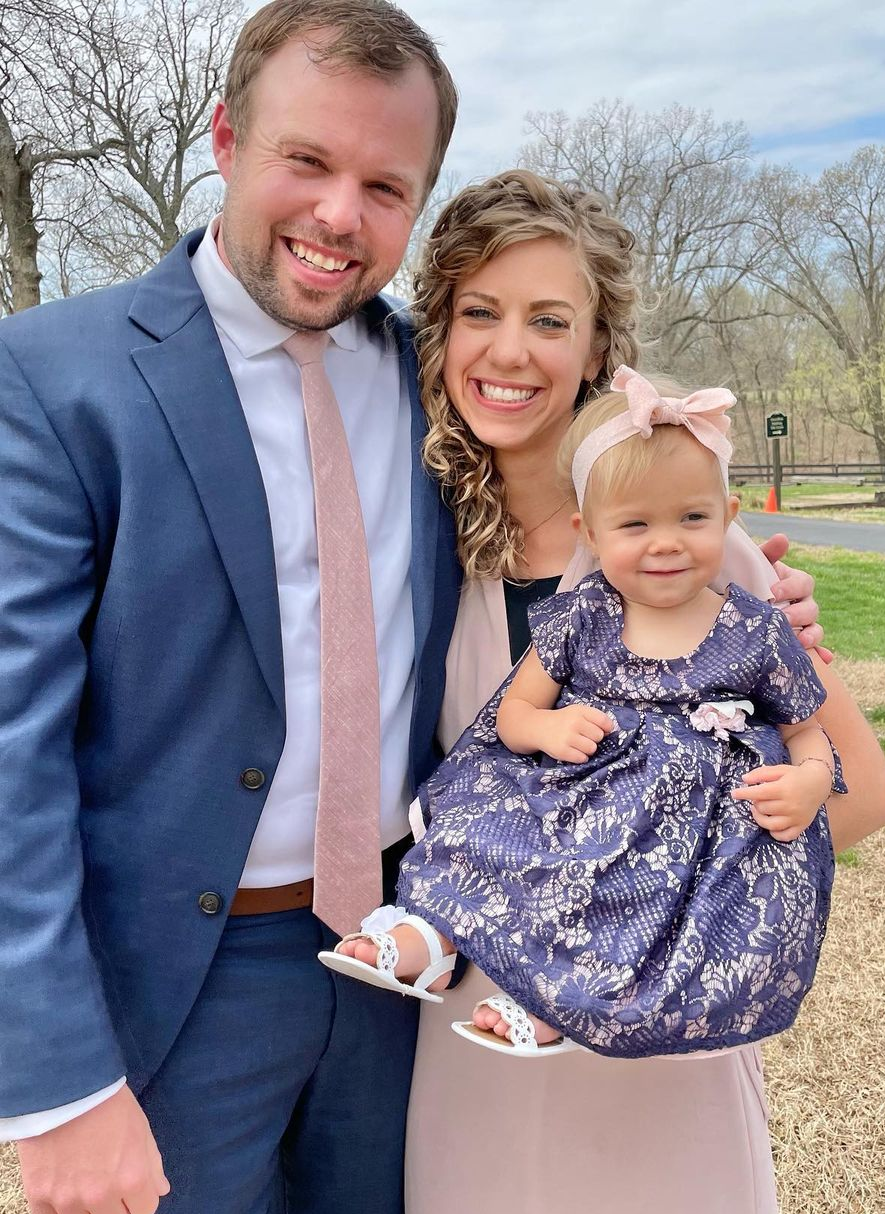 The Sun confirms Abbie’s pilot license is active. It expires in April of 2022. Presently, she is prohibited from having any passengers on her aircraft.

Most Duggar fans aren’t too surprised Abbie would violate Jim Bob’s beliefs and get a pilot license. She and her husband share a pretty deep love for flying. In fact, Abbie was surrounded by aircraft when John David popped the question. They enjoy flying to spend time together. The lovebirds had their wedding pictures taken at an airport. Announcing the pregnancy of their daughter Grace even revolved around flying and airplanes.

John David and his wife Abbie have elected not to speak out on the controversy surrounding their family because of Josh Duggar. They also have not made news of her pilot license public on their shared Instagram account just yet.

Unfortunately, John David and Abbie Duggar are not that active on social media. Their last two Instagram posts are from a week ago. The third post on their profile is from four weeks ago. With Abbie working as a nurse and obtaining a pilot license, it makes sense that the couple doesn’t have a lot of time to spend on social media.

Are you surprised Abbie Duggar crossed Jim Bob and got a pilot license?

Chase Chrisley Has Baby Fever, Todd Quickly Shuts It Down
Meri Brown Gets Cryptic About ‘Being Broken,’ Is She Alright?
Chrishell Stause Gushes Over The Bouquets Jason Oppenheim Gifted Her
Todd Chrisley Reaching Out To His Hurt Child, Which One?
New Photo Has Fans Concerned About Amy Halterman’s Weight Gain