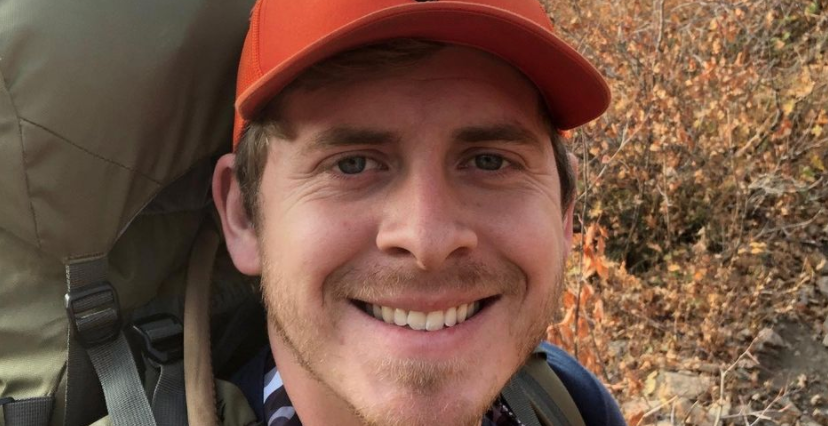 As we previously reported, Austin Forsyth was dealing with a legal case of his own. Now, we have a new update on that case. As Counting On fans may know, Austin owns a contracting business. On social media, he often shares updates as he flips homes. His wife Joy-Anna Duggar and their kids, Gideon, 3, and Evelyn, 9 months, even visit him at work sometimes.

Fans are always complimenting Austin for the great work he does. He seems to stay pretty busy. Unfortunately, one of his recent jobs didn’t go as planned and got him into some legal trouble.

What we know about Austin Forsyth’s real estate fraud case

In October 2019, Austin was sued after selling a home without the proper permits needed for the septic system. This is a house that he bought, fixed up, and sold. The buyers bought the home in June 2018 for $140,000. Then, the new owners reported “an unmistakable foul odor of human waste emanated from their yard.”

They called the situation “disgusting” and “unsanitary.” And it was so bad that their dog, who drank some of the water in the yard, ended up getting sick.

Later, the owners discovered that the land the septic system was installed on was not right for that specific system. This was causing the malfunctions, and the proper system would be “extremely expensive,” costing at least $20,000.

In Washington County, Arkansas, where the Duggar family lives, the Health Department must issue a permit on septic systems for properties sold. According to court documents, “No such certificate or permit was obtained by [Austin], despite the fact that [Austin] guaranteed that all the work was done with proper permits.”

According to the papers, Austin “falsely stated that all the necessary permits were obtained for the work done on the home and that it was done according to code.” He argued that he wasn’t required to obtain the permits. In 2020, the buyers requested a partial summary judgment for fraud, which would have required Austin to compensate the buys. Ultimately, the judge denied this request and sided with Austin.

The Sun confirms that the two parties involved  “have reached a settlement.” While the trial was originally set for May 25, the case was settled on May 21. So, Austin was able to avoid the trial entirely.

So, are you glad to hear that Austin Forsyth’s case is over? Did you know this was going on? Let us know in the comments below.