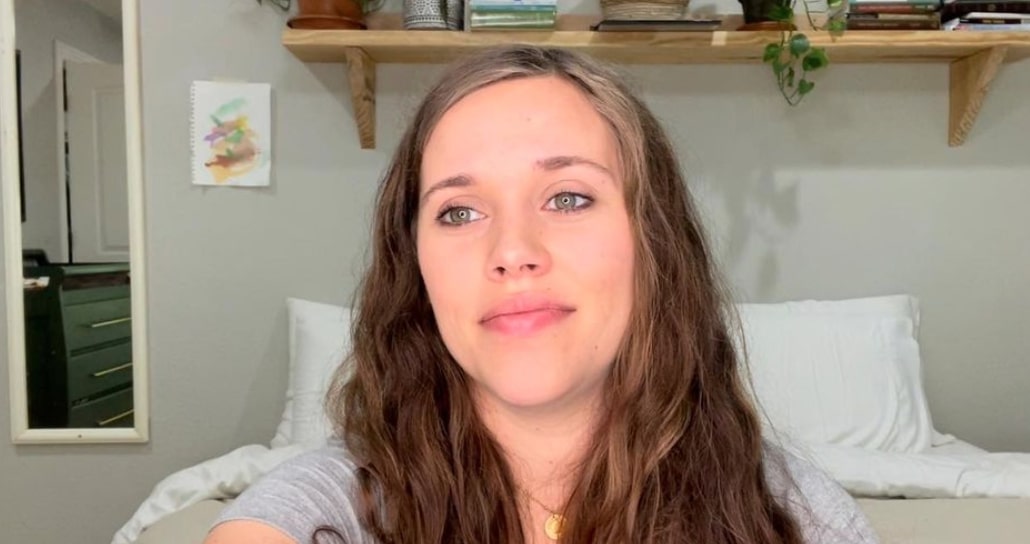 Former Counting On star Jessa Duggar Seewald is showing her fans what she’s capable of even though she’s in her third trimester. Her fourth baby will be arriving this summer, but she hasn’t shared an exact due date publicly. The Duggar daughter shared a new YouTube video with fans, and now she’s being praised for her bravery. So, what did Jessa and her husband Ben Seewald decide to do recently that’s getting them so much attention?

Jessa & Ben Seewald go camping with three little ones and another on the way.

In a new YouTube video, Jessa reveals that she and Ben took their three young children camping. In the video, the parents enjoy some quality time in nature with their kids. Spurgeon, 5, Henry, 3, and Ivy, 2, seemed to have a great time exploring together.

Jessa points out that it would have been more difficult to go camping after the baby arrives. In the description of her video, Jessa writes, “Packing, predicted thunderstorms, and predators lurking in darkness— a perfect first family camping experience! So happy we finally made it happen! The way I figure, it’s probably easier to go camping now while big pregnant than it wouid be with a newborn. 😁 ”

Duggar fans think this was a brave choice.

In response to her new video, Jessa is getting lots of love. Her fans think she is very brave to go camping with three little kids. Her being in her third trimester couldn’t have made this an easy task.

Here’s what some of her followers are saying in response to the video:

Some of her followers say they hope they were able to set up the tent close to the bathroom. They can’t imagine going camping like this while pregnant.

So, do you think that Counting On star Jessa Seewald is brave to go camping when she’s in her third trimester? Did you enjoy the new video she shared? Let us know in the comments below.