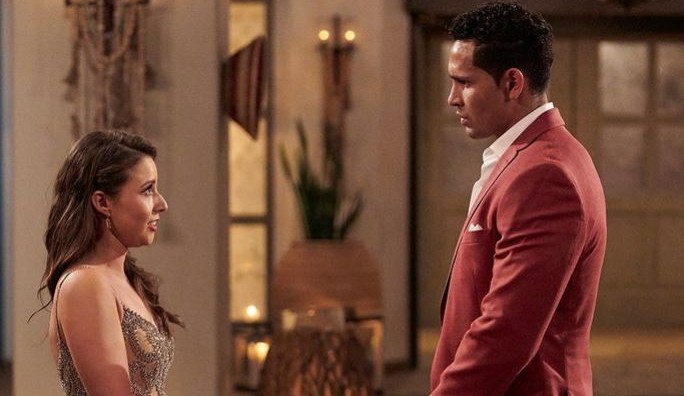 Bachelorette Katie Thurston spoke with Nick Viall this week on his podcast, The Viall Files. She spilled some tea about her season as well as shared her true feelings about villain Thomas Jacobs. What she had to say may shock some. Plus, she has a message for anyone Thomas pursues in the future. Keep reading to find out more. Warning! Spoilers Ahead!

It was clear that Katie Thurston had fairly strong feelings for Thomas. There was for sure a connection. However, many wonder if it was genuine or just Thomas manipulating her and the situation as many speculated. On Nick’s podcast, he asked her about Thomas. Katie admitted she was very attracted to Thomas. However, she also admitted to having questions about him early on.

Katie questioned how perfect he was and the things he said. As it turns out, her instincts were right. Now, Katie does admit there was more of a physical attraction to Thomas than a mental one. In fact, she even admitted to Nick she had hoped to take him to fantasy suites. Obviously, that will not happen now.

Katie made history with her epic takedown of Thomas. She led him to believe he was getting a rose when in fact she called him out in front of everyone. Katie told him he was a liar and unkind. She also told him his Bachelor audition was over. So, Nick asked her why she said he was unkind. He wondered if there were things nobody saw make it to the screen. Katie said Thomas was not kind to Tre. So, that is where her unkind comment came from. 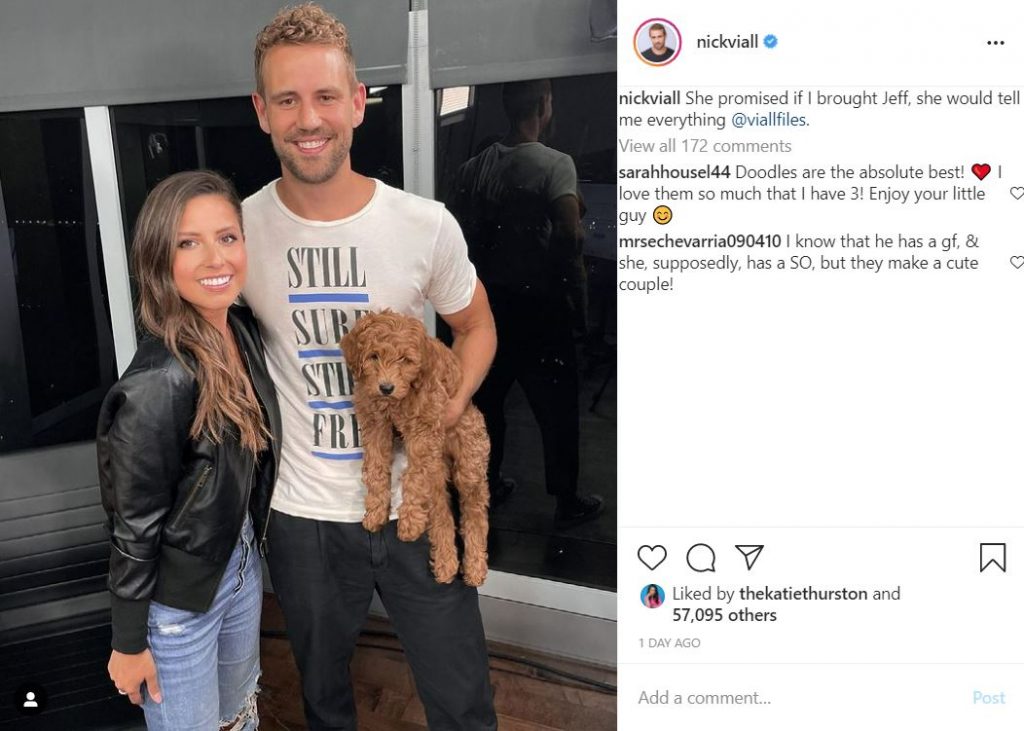 Katie’s warning for other women (Spoilers Ahead)

Those following the spoilers for Bachelor in Paradise know that Thomas does make his way down south. In fact, he was reportedly in a fairly serious relationship with Becca Kufrin. However, Becca ultimately dumped him before they went on their overnight date.  Sounds like a good move based on what was seen with Katie.

Katie actually told Nick that any woman wanting to get involved with Thomas should run. She said there is no way she would give him a chance or trust him. Nick asked if her opinion could change if he redeemed himself on BIP. Katie said no way.

The Bachelorette said it’s not on her if casting puts “sh*tty” men on her season. She doesn’t regret being harsh with Thomas at all.

Katie said she believes everything happens for a reason and each decision in her life good and bad has led her to where she’s supposed to be.

Who will she end up with? Stay tuned for more updates and spoilers.