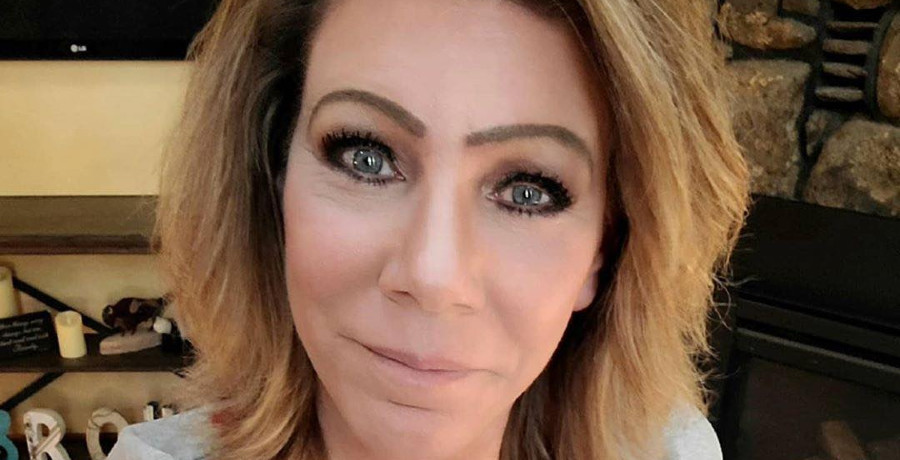 Sister Wives fans have a feeling that Meri Brown had too much to drink. A recent video she shared on social media raised eyebrows and led to a heavy debate in the comment section. The television personality made it clear that she was enjoying a nice day with her friend Jen. However, fans think she might have hit the sauce too much.

Meri wants to become a beacon of light on social media. She started her regular segment titled “Fridays with Friends.” In these clips, fans get to see a different side to Kody Brown’s wife that they don’t get to see on the show.

Meri Brown hangs out with her friend Jen

On Friday, June 25, Meri Brown shared her latest “Fridays with Friends” video. She sat on the porch with her good friend Jen. In the 30-minute video, Meri exclaimed, “Hello and happy Friday!” She had a case of the giggles. It was hard for Meri to even say hello to her followers.

The reality star claimed that she wasn’t wearing her eyeglasses, which is why she couldn’t read the comments. However, she did sound like she was slurring the words from the moment she started speaking. Jen held a mystery drink in her hand. As for Meri, she just sat in her chair and looked kind of confused by what was going on.

The ladies just wanted to have a friendly chat with Meri’s followers. Still, they couldn’t stop laughing during the video. Also, technical problems and hijinks ensued. Meri told her followers that she traveled to Flag Staff and that she’s back to Las Vegas.

In the video, the two shared stories and laughter. Meri and her friend couldn’t stop laughing over a story they were trying to tell. Most fans enjoyed seeing this side of Meri since they never get to see her smile on Sister Wives. Other fans wondered how much she had to drink.

Sister Wives flocked to the Instagram video to share their thoughts. Most of them think that Meri Brown had too much to drink. “Glad to see you enjoying a few drinks Meri,” one fan wrote. “It’s obvious when you are speaking. No shame in drinking now that you are seeing the light.” Other fans jumped into the comment and shared their thoughts.

One fan defended Meri and argued that she doesn’t look drunk. “She’s totally not though – are you saying she slurs?” A second added, “Meri doesn’t slur. Only when she’s had a few.”

Five minutes into the video, both Meri and her friend argued that they’re not drunk. They only had breakfast before they filmed their Instagram Live. Every Friday, Meri and Jen hang out with the followers. Just don’t expect them to finish their thoughts or to make sense.

Both of them claim not to be perfect. That doesn’t mean they’re drunk though. What are your thoughts on Meri’s Instagram video? Do you think she sounds drunk? Sound off below in the comments.

‘When Calls The Heart’s’ Paul Greene To Become A Father Again
Jim Bob Duggar RELIEVED TLC Contract Gags Family From Spilling The Truth
‘General Hospital’ Spoilers: Is A Maxie Recast On The Way?
Did NBC Renew Or Cancel ‘Law & Order: Organized Crime’ Season 2?
Lisa Rinna Sued For Copyright Infringement: What Did She Steal?