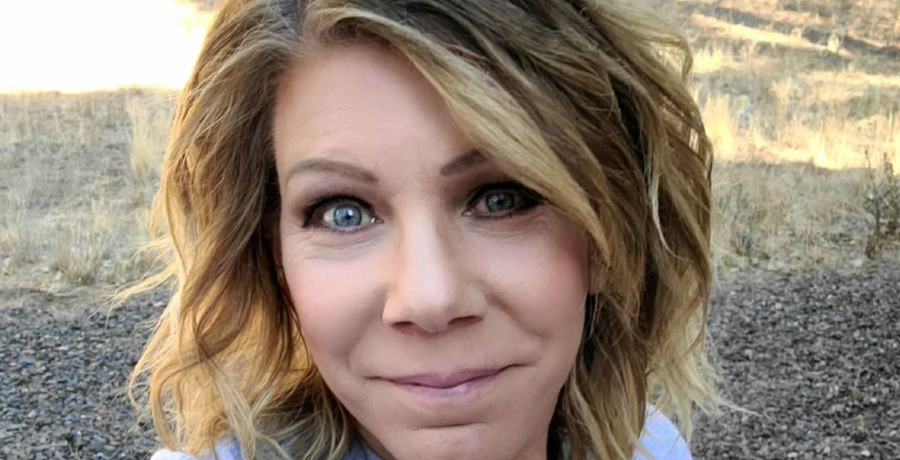 Meri Brown took to Instagram to announce she’s feeling nervous after leaving her husband Kody behind to reopen her Bed & Breakfast. As those who follow the Sister Wives star know, the Bed & Breakfast has been closed for a few months to give the TV personality a chance to mourn the death of her mother. Meri Brown admits she’s been experiencing a lot of emotions. But, it was time for leaving Kody Brown behind so she could establish her Bed & Breakfast.

The Sister Wives star admits after leaving Kody behind to reestablish her Bed & Breakfast she’s been feeling all sorts of emotions. Nervous seems to be the most dominant feeling. That being said, her unstable mixture of feelings has little to do with the action of leaving Kody. Her feelings are related to her business and the connection it had to her mother.

“I’m nervous about doing this, she had it so dialed in and knew the drill. Yet, I’m excited to once again share the history and beauty of this home and the spirit within it’s walls.” The TLC personality penned in her lengthy Instagram post. 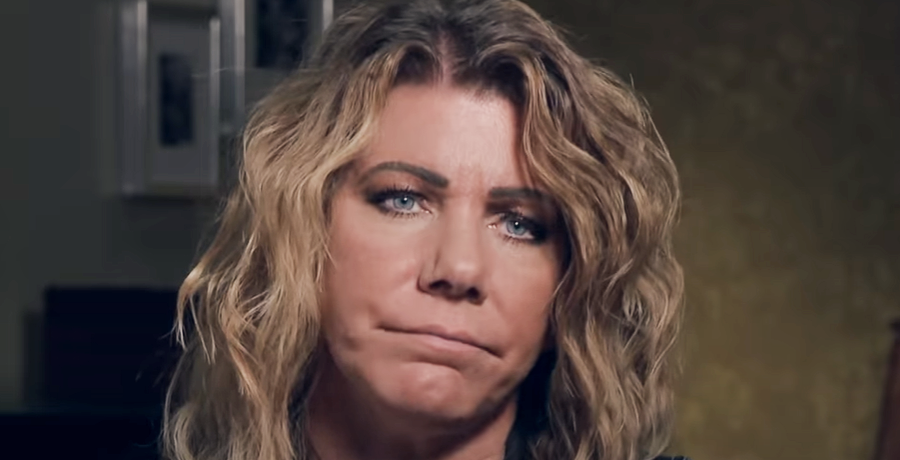 Meri continues to open up about having a big support system as she moves forward with opening the Bed & Breakfast after her mother passed away. Unfortunately, it doesn’t sounds as if her husband Kody Brown is anywhere in that support network.

She concludes: “My point in all this? Y’all, it takes a village!as much as I want to be independent and strong, I don’t always feel like I am. I have my people to lean on, and lean on them I do! So grateful, so blessed!”

Her followers praised and wished her luck

Sister Wives fans had kind words for Meri Brown as they wished her the best of luck on her journey.

“Good luck! Gurl power😍 you got this! You didn’t mention Kody as a support for you. I know nothing if your situation but I do know that this life is very very short and we all deserve to be loved and supported, worshipped and cherished. You deserve better,” one follower penned.

Another chimed in: “Your mom is smiling down proudly on you.”

Fans assume Meri Brown is nervous about stepping into her mother’s shoes and managing the Bed & Breakfast as well as she did. But, Sister Wives fans have great confidence in her. Stick with us for the latest on Meri Brown.