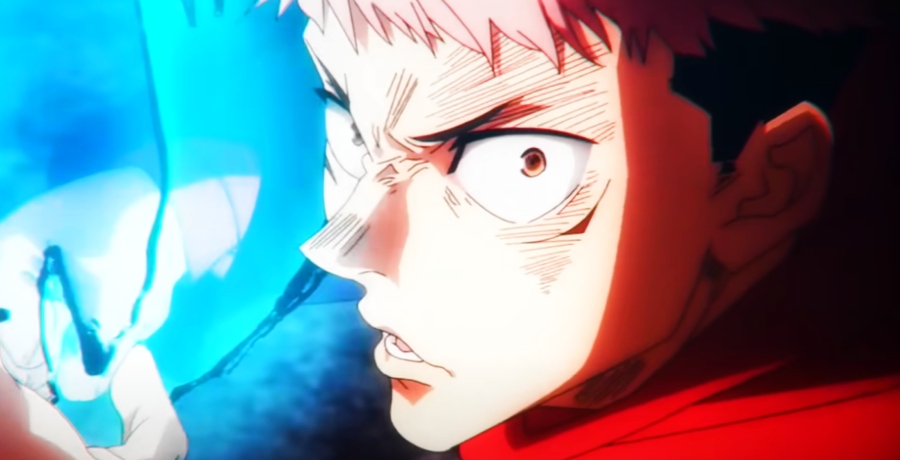 Jujutsu Kaisen is a Japanese anime quickly rising to popularity in America. Consequently, anime fans may want to know how to watch the anime series. Also, parents may inquire about whether or not it is appropriate for children to watch. Keep reading to find out this and more.

Jujutsu Kaisen’s rise to popularity begins as a manga in the Weekly Shonen Jump magazine in Japan. Notably, other popular mangas associated with magazines include Dragon Ball and Demon Slayer: Kimetsu No Yaiba. Additionally, according to Parrot Analytics the series” ranks in the top 2.7% of all TV series when ordered by popularity using the company’s proprietary data software.” Not only that, but parents may start hearing their kids talk about the anime because popular fashion brand, Uniqlo has a series of Jujutsu Kaisen shirts.

Is Jujutsu Kaisen safe for children to watch?

According to Looper, Jujutsu Kaisen is a shonen anime series. Ultimately, shonen means boy in Japanese. So, usually, boys watch these sorts of series. Also, Wikipedia states that the genres are adventure, dark fantasy, and supernatural. While Looper compares this anime to Naruto, there is an argument about the distinct differences between the two. The violence in this series is more graphic. Additionally, sources report that the content has a “predominately darker tone.”  For example, the main character, Yuji Itadori is forced to k*ll someone. Ultimately, this isn’t a light-hearted feel-good anime.

Where to watch the Japanese anime

In October 2020, Jujutsu Kaisen began its rise to popularity in Japan and the United States by way of Crunchyroll. If you’re interested in watching the series, you can stream it on Crunchyroll. According to their website, premium services are available to try for free for 14 days.   Now, viewers can stream the anime on HBO Max. Grounded Reason reports that there are 24 episodes on HBO Max. Notably, this is the entirety of Season 1 which wrapped on March 27, 2021. This outlet also reports that all 24 episodes have subtitles and there are 23 dubbed versions.

Other Jujutsu Kaisen news indicates that there isn’t an official word on a Season 2. Presumably, this is because the manga is still actively releasing Season 2 content.  However, the creators already announced that Jujutsu Kaisen 0, a movie, will likely release in Winter 2022.

Do you let your children watch Jujutsu Kaisen? How do you watch the anime? Let us know in the comment section below. Make sure to come back to TV Shows Ace for more anime news.