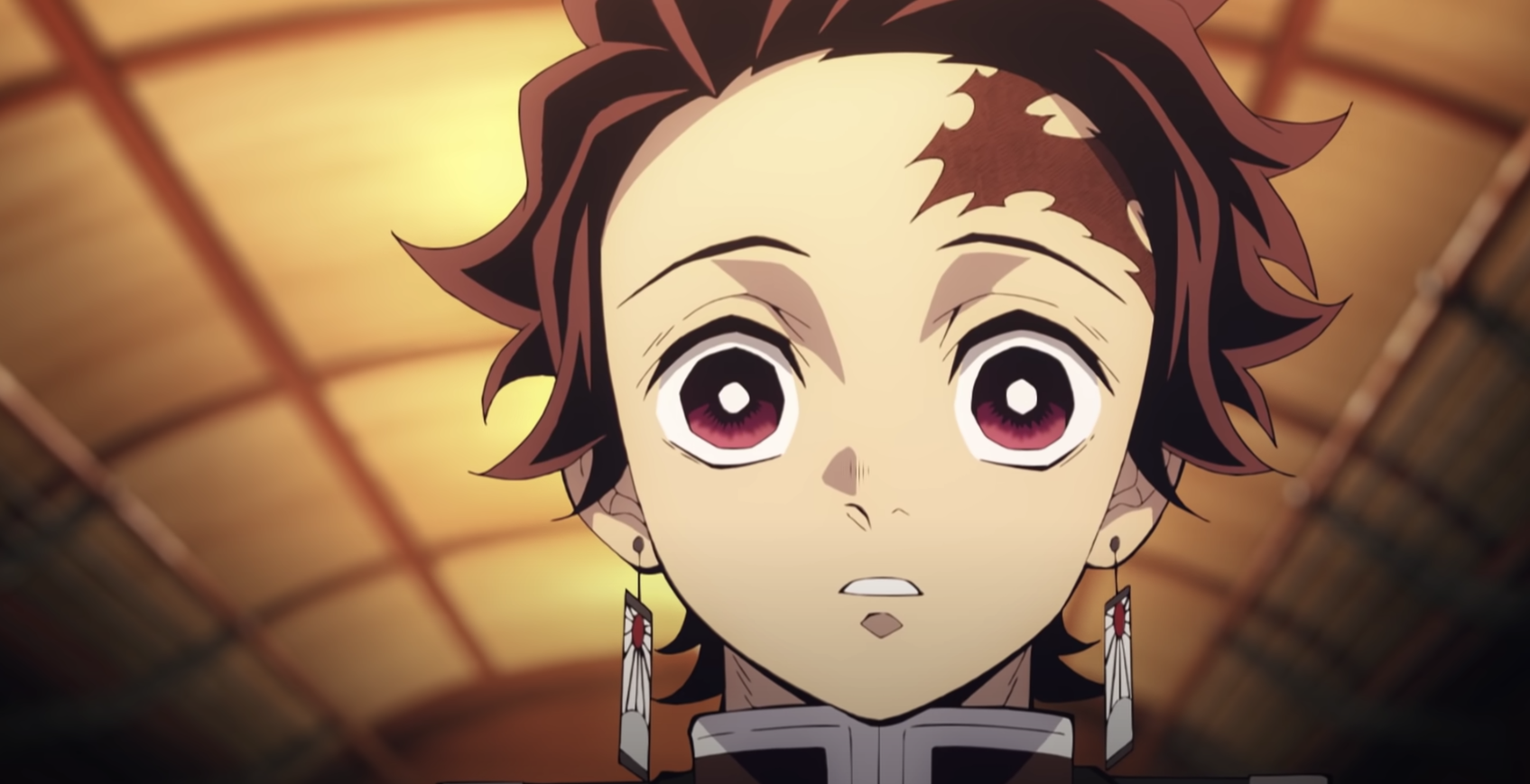 Demon Slayer: Kimetsu No Yaiba is a Japanese manga series that is about a teenager, Tanjiro Kamado. Interestingly enough, Tanjiro wants to be a demon slayer. However, this is for good reason. His whole family is killed by demons, except his sister, Nezuko, who has become one.

The popularity of this series is not lost. In October 2020, the sequel film, Demon Slayer: Kimetsu No Yabi The Movie: Mugen Train became the highest-grossing anime film and Japanese film of all time.

With the movie out, fans want to know when they can expect Season 2 to hit Netflix. Unfortunately, Demon Slayer: Kimetsu No Yaiba doesn’t have an officially announced release date… yet. However, some sources speculate that fans can expect to see Season 2 as soon as late 2021. In the meantime, check out the trailer below.

In season 2, fans can expect to see “Tanjiro and the gang in their quest to defeat the antagonist, Muzan, as they try to turn Nezuko into a human once again,” reports Meaaw.

However, that isn’t the only rescuing that fans will see. Tengen, a high-ranking demon slayer, tries to rescue his three wives after they go missing in the Yoshiwara Red Light district. Notably, this is slightly complicated as he needs to “infiltrate and investigate the situation.” Ultimately, Tengen hopes that Tanjiro, Zentisu, and Inosuke will help him. So, he sends them to brothels disguised as women to gather information.

While there may not be an official word on the Season 2 Demon Slayer: Kimetsu No Yaiba release date, there are some other shows fans can watch in the meantime. Meaww recommends the following: The Seven Deadly Sins, Fate/Stay Night: Unlimited Blade Works, Yu Yu Hakusho, and Inuyasha.

Have you seen the Demon Slayer movie? Are you excited for Season 2? When do you think Netflix will announce the Demon Slayer: Kimetsu No Yaiba release date? Let us know in the comment section below. Make sure to come back to TV Shows Ace for more Netflix news.