Supporters of #CancelCountingOn are calling for TLC to consider a spin-off titled Ditching Duggars. The idea was proposed in the comment section of Amy King’s most recent Instagram post that included her reaction to the news. In a nutshell, the Duggar cousin admitted she was happy for the opportunities TLC offered her and her family. But, she was also VERY supportive of the decision to cancel the series following Josh Duggar’s arrest.

One individual took to Amy King’s comments to propose a spin-off. “There should be a show about You and Jill showing how you live your lives normal, happy and well rounded.” The individual penned in their comment. The comment was liked over 600 times as many of Amy’s followers loved this idea.

Moreover, her followers like the idea of Jill and Amy actually getting the appearance fee money for being in the show. Rumor has it Jim Bob Duggar is the only member of the family that actually received any money for being on the show and he decided what was done with the money.

Other followers replied to the comment as they continued to expand on the idea. This conversation including proposing different possible titles for the show. They noted it wasn’t too much of a stretch from other shows on the network such as Breaking Amish. One follower noted Ditching Duggars had a nice ring to it. Others quickly chimed in that Ditching Duggars sounded like a great idea. 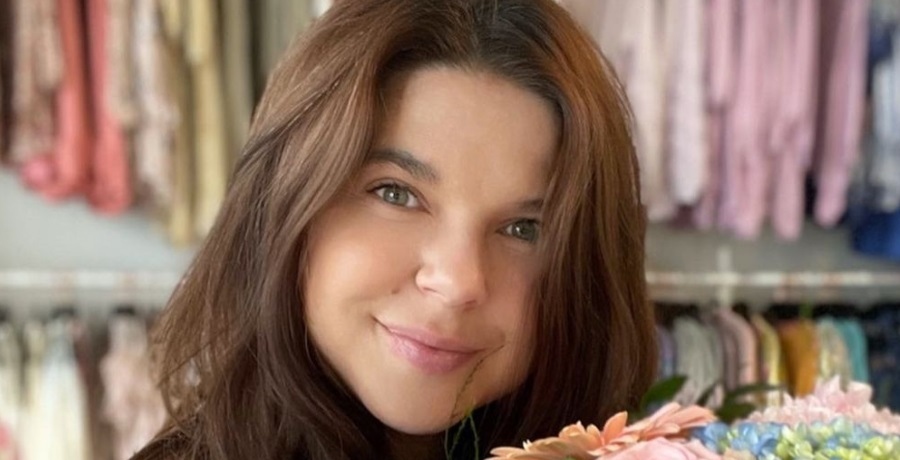 Would TLC consider another spin-off?

Well, 19 Kids And Counting was originally canceled because of Josh. The network eventually revisited the family with a Counting On. So, it isn’t too much of a stretch to wonder if the network would consider doing another spin-off. And, it certainly sounds like fans have an interest in seeing Jill and her cousin Amy functioning as “normal” and “healthy” adults.

As we previously reported, TLC did confirm Counting On was canceled because of Josh Duggar. They explained they wanted to give the family time to deal with their legal issues in private. That, however, doesn’t mean TLC won’t try to dive back into the Duggar pool at some point in time. After all, the family is wildly popular among those that watch reality TV.

Moreover, not all Duggar fans embraced the #CancelCountingOn movement that swept across social media. In fact, there are many fans of the show who didn’t think the entire family should be punished because of Josh.

If TLC ran with a spin-off called Ditching Duggars would you watch it? Share your thoughts with us in the comments. And, keep coming back for the latest on the Duggar family.