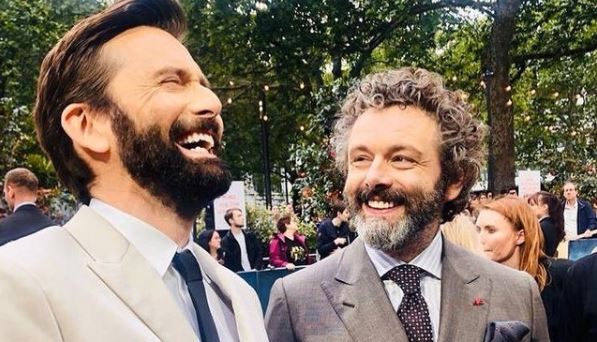 Amazon’s Good Omens got a lot of mixed reviews. There were some who didn’t think it did Terry Pratchett and Neil Gaiman’s masterpiece justice. There were others who just didn’t get it. Those who did get it enjoyed it for what it was. It was a fun ride with two amazing actors and an entertaining storyline. Once people caught on to that then the reviews were all favorable. It has a huge fan base and brought all kinds of people to the Gaiman/Pratchett life.

Those familiar with the story will know, the first season followed all the events in the book from beginning to end. The misadventures of Crowley the demon and Aziraphale the angel trying to stop the end of the world. So, will there be a second season of this show?

As it turns out they are looking to release a second season of the show. While fans are thrilled a second season is in the works, they aren’t sure where this storyline could go. There are some great speculations though. Neil Gaiman said the new season of Good Omens will follow the friendship of the two main characters. Production will start in late 2021 in Scotland. Gaiman also said the storyline includes, “an unexpected messenger presenting a surprising mystery.” 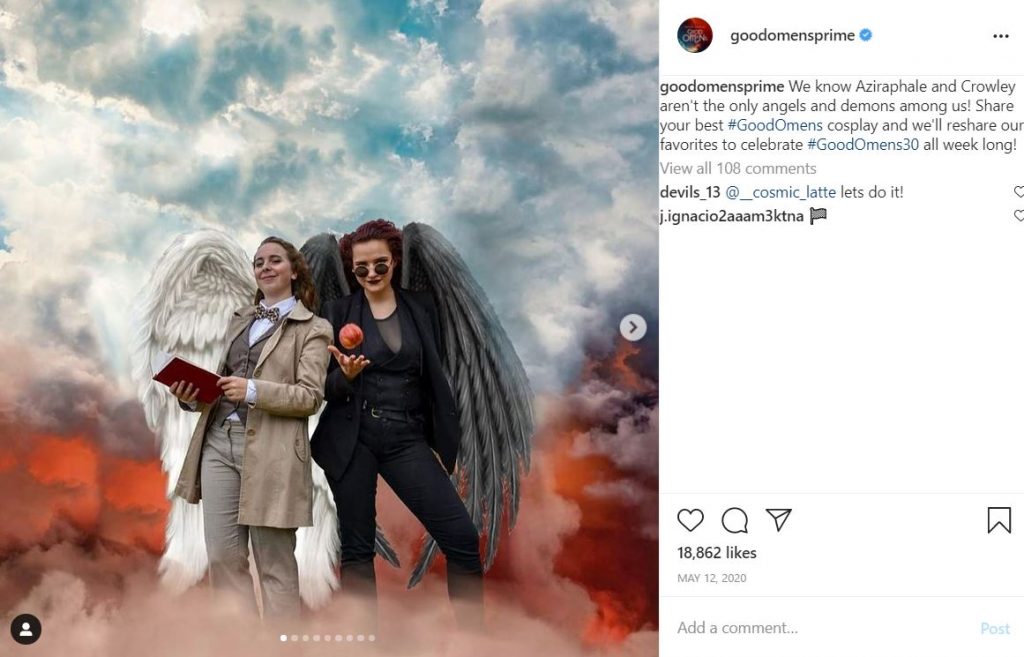 Omens premiered two years ago so the announcement is a thrilling surprise for fans. Gaiman said thirty years ago he and Pratchett came up with a sequel. He stated he got to use some of those ideas in Season One. He said, “Terry’s not here any longer, but when he was, we had talked about what we wanted to do with Good Omens, and where the story went next. And now, thanks to BBC Studios and Amazon, I get to take it there.”

One of the best things about Amazon renewing Good Omens for a second season is that Neil Gaiman is involved. David Tennant and Michael Sheen are also returning.

According to Screenrant Pratchett and Gaiman had ideas for a second book, but it never happened. Terry passed away six years ago. Gaiman who had a lot of involvement in the first season and said in interviews, the miniseries would most likely be it. There haven’t been any announcements about who else will be involved in the production. Season one also had stars like Nick Offerman and Jon Hamm.

There also is a lot of Queen in the Season 1 soundtrack. In the book, Crowley must deal with hearing Queen every time he plays music. This is especially true in his car. The modern take of it, in the show, is just to have it play in the background of all the great scenes.  No doubt Gaiman will make Season 2 every bit as fun as Season 1. Fans are comfortable with it because they know he has the knowledge of what Terry would want. What do you think about a Season 2 coming? Comment with your thoughts below.