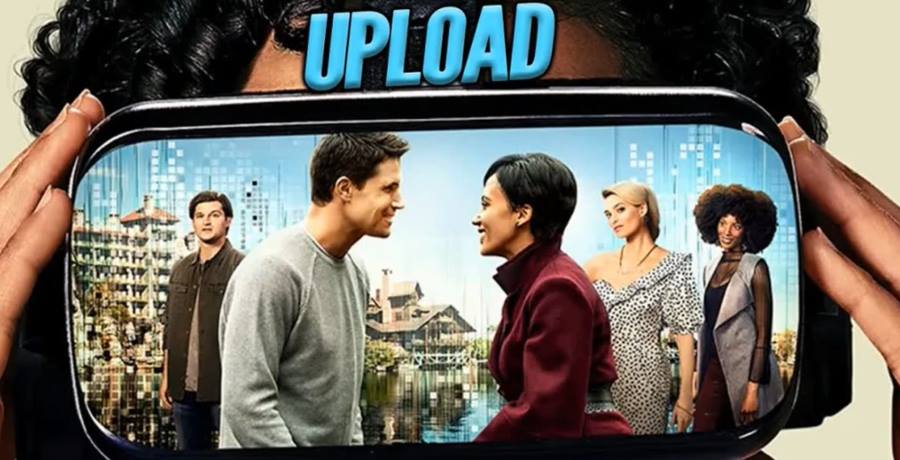 Upload dropped into Amazon’s streaming library on May 1, 2020, and was renewed for Season 2 just a week later. A year later, Amazon subscribers are wondering when we will get to see Season 2. Does it have a release date?

Amazon Upload Season 2: Does it have a release date yet?

“I am thrilled to continue a great relationship with Amazon Studios and this wonderful cast and find out what happens next to Nora and Nathan and Ingrid and their 2033 world.” Creator Greg Daniels announced. 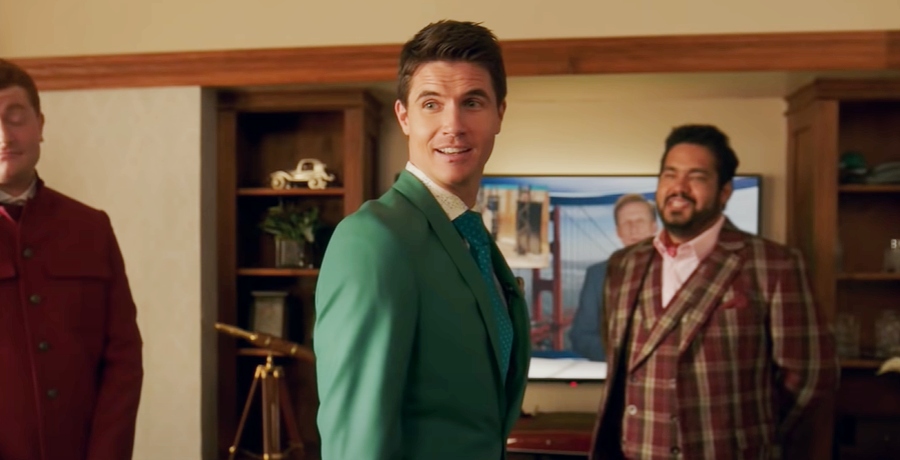 Unfortunately, Upload Season 2 does not have a release date just yet. As with many other shows, the pandemic delayed the production of the second season. Several cast members, however, took to their Instagram accounts recently to confirm filming was underway.

Robbie Amell revealed the cast started filming Season 2 of the Amazon series four weeks ago. So, we suspect a release date will be revealed sooner than later. Here’s hoping Season 2 drops into the Amazon sometime later this year!

Wait, is this series similar to The Good Place?

Many wrote off Upload as a rip-off of The Good Place and refused to give the series a chance. Why? Well, because both shows tell a story of what happens in the afterlife. They, however, are two very different takes on the afterlife. Moreover, the creator of Upload affirms he’s never actually seen The Good Place. He didn’t want to risk being at all inspired by the show, so he stayed away from it. 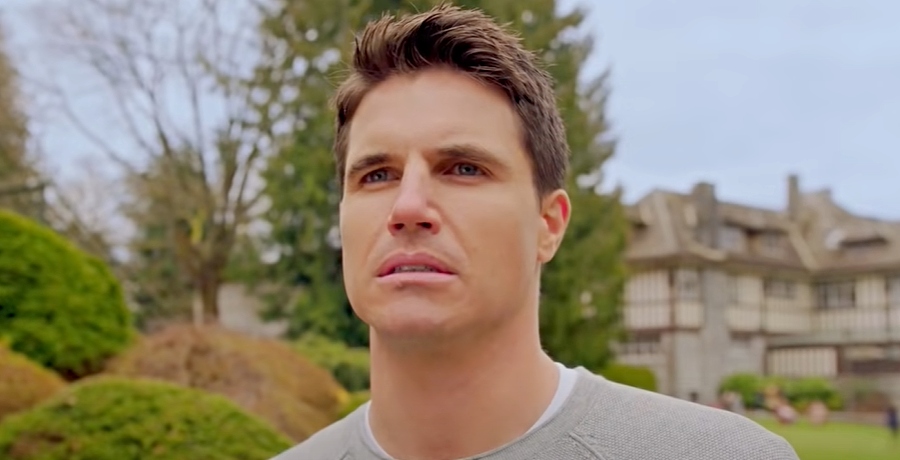 What do we expect from Upload Season 2?

Speaking to CBR, Robbie Amell noted fans of the series should expect to get to know some of the supporting characters a little more in Season 2.

Unfortunately, there isn’t much information available on what to expect from Season 2. Though, we suspect it will pick up right where Season 1 left off with Nathan frozen in his 2G status and Ingrid making the decision to upload so she could be with Nathan. 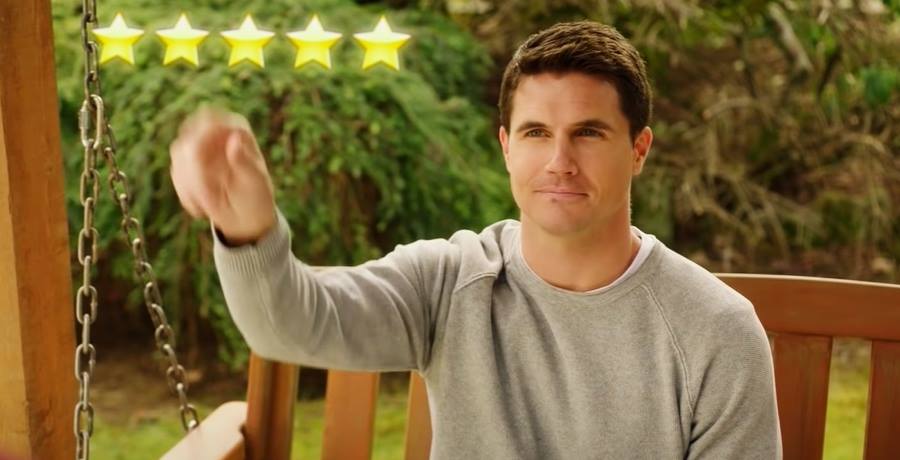 What we do know is there are a lot of questions fans hope Season 2 will answer.

Are you bummed Upload Season 2 doesn’t have a release date just yet? Are you looking forward to checking it out when it drops? Share your thoughts with us in the comments.

Javi Marroquin Calls Cops On Lauren Comeau For Abuse, Guess Who Has His Back On This?
WOAH!! Jill Dillard Gearing Up To Infuriate Jim Bob Duggar?!
Is ‘Below Deck Med’ Courtney Veale Afraid Of Hannah Ferrier?!
Is Isabel Roloff Worried How Pregnancy Will Impact Her Eating Disorder?
Mady Gosselin Reveals Disturbing News About Family Drama