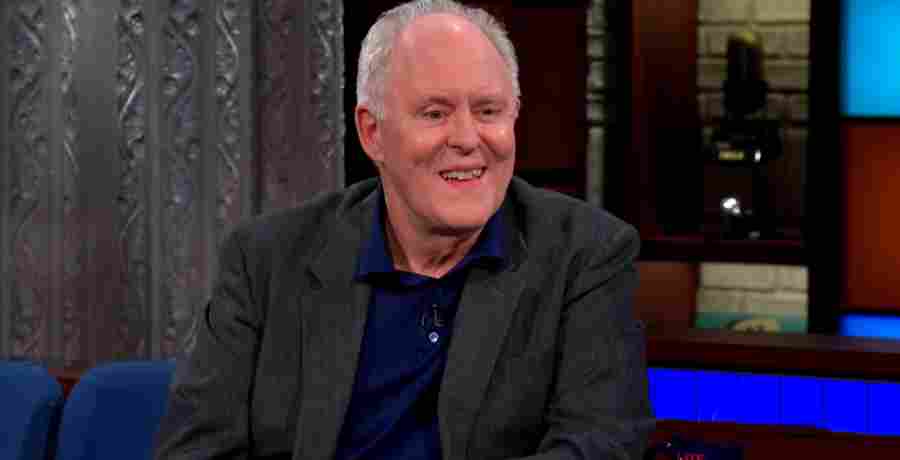 Dexter fans will remember Emmy-award-winning actor John Lithgow as the Trinity Killer in Season 4 of the popular show. The finale of that season saw Dexter Morgan himself kill off the revered killer in 2009. This makes fans wonder at the latest news that Lithgow will be making a return to Dexter for the Season 9 revival. How can Arthur Mitchell’s character return if he is dead?

So far, there are few details relating to the 10-episode limited revival season. However, as noted by Deadline, showrunners have found a way for Lithgow’s character to return within the larger narrative of the show.

It sounds like his appearance will be short and sweet, as he is only set to film for a day or two on the Los Angeles set. In fact, this is reportedly likely to happen within the next week or so. Regrettably, Showtime didn’t respond to a request for comment in Lithgow’s appearance in Season 9.

To many, John Lithgow is first remembered for his hilarious role in 3rd Rock from the Sun. However, as we know, he has been around quite a bit from that time. He was certainly a welcome addition in the Season 4 premiere of Dexter in September 2009. Fans loved him from the start as Arthur Mitchell a.k.a. the Trinity Killer, a family-man murderer that fascinated Dexter. In fact, Mitchell turned out to be our favorite serial killer’s most formidable opponent during Season 4.

However, it was his role in the death of Dexter’s wife, and traumatizing of his son, that led to his ending. In fact, Dexter bludgeoned him to death with a hammer in his inimitable way. Lithgow played his role so well, he won the Outstanding Guest Actor in a Drama Series Emmy. He also went on to get a Golden Globe for the role the same year.

That famous role we mentioned in 3rd Rock from the Sun also garnered Lithgow an Outstanding Lead Actor in a Comedy Series Emmy. However, he has won many more awards since then and continues to thrill fans in every series or film in which he stars. His latest was the Emmy for Outstanding Supporting Actor in a Drama Series in 2017 for his role as Sir Winston Churchill in the Netflix show The Crown.

How can John Lithgow return to Dexter?

As mentioned before, showrunners and producers are keeping “mum” on how Lithgow can return for the revival season. All we can think for now is that Dexter will experience a flashback in some form that brings Arthur Mitchell back to the screen.

Keep up with news of the Dexter revival on TV Shows Ace.