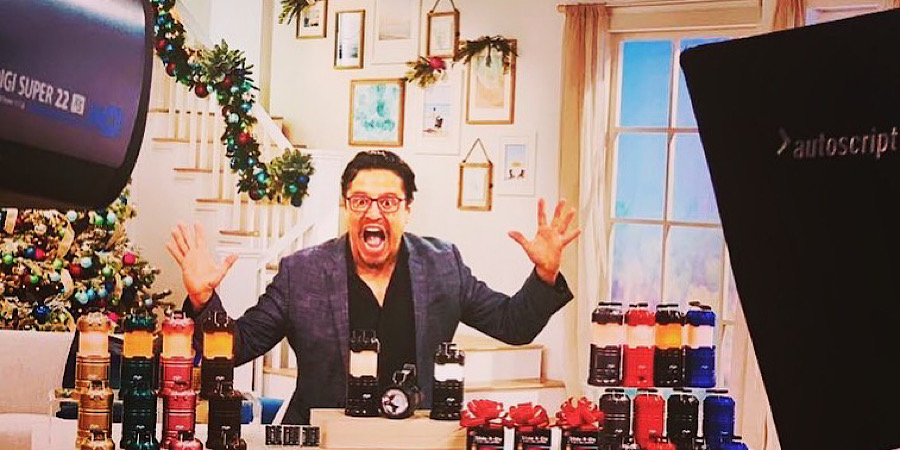 On the series premiere of You, Me, and My Ex, viewers were introduced to the TLC reality series. Exes and their current situations attempt to co-exist. Some do it amicably while others are struggling to find a happy medium. The show was a hit out of the gate. Yet, the question arose if this series was scripted for entertainment value. Though viewers will truly never know, episode two did not disappoint.

Jerry’s Two Women Collide On You, Me, and My Ex

Now that Jessica and Kayee are both living under the same roof, Jerry has to play peacemaker. But it is a struggle when both women have super strong personalities. Jessica goes to tell Jerry she is making breakfast. Kay decides to put in her order of eggs. Clearly, Jessica has to remind Kay she is there for the kids and not a maid. She lets her know she is welcomed to anything in the kitchen.

Soon, alarms go off on Kay’s phone. She has to set one for all of her tasks in the morning. This includes meditating, brushing her teeth, etc. At the breakfast table, Jessica proceeds to sit on Jerry’s lap in front of Kay. She claims to be joking but it’s an overstep. Her biggest issue is she does not feel Kay is pulling her weight in the home. Jerry is passive pretty much the entire time.

They always have family game night but Jessica does not want to participate. She would rather just stay in her room and disassociate. Kay is all about enjoying the games and family time. Finally, Jerry lures her down and the two women try to talk. They do need to come to a common ground, if only for the children. Is that possible?

This is a group that is super confusing. Okay, April and Roy were married, crazy in love. He proposed before he got deployed but sadly, the two divorced. She is not without a partner though. April is now with her landscaper, John. His ex-wife is Loren with whom he has three children. Speaking of kids, April and Roy have a son, Tanner. She also has some grown children from another marriage.

April tells Loren and John that she and Roy are going on a date. Behind John’s back, the exes get matching tattoos. It’s the coordinates of where Tanner was born. They are gone for hours but when they return, Loren knows exactly what’s gone on. She is salivating, waiting for April and Roy to spill. Loren and John have matching tattoos from when they were married so April thinks it will be fine.

The exes do the big reveal and John is taken aback but not mad. He just wishes he had known. They all get along quite well. However, it seems John is growing tired of Roy’s constant presence in their lives. Can April separate herself from him?

You, Me, and My Ex– Can Caroline and Alex Make It Work?

It has not been an easy road for Caroline and Alex. He is demisexual but had a boyfriend prior to Caroline. She had no idea he was even interested in her. Alex still FaceTimes his ex, Stephen multiple times a day. She is trying to believe he is there for her despite his past with men. They go to a Friendsgiving and her cousin happens to be there. He is also gay. Obviously, he is very observant of Alex and cannot hold his feelings back to the camera.

Soon, Alex’s sister arrives and she really loved Stephen. She cannot wait to talk to him on FaceTime and tell him she is getting married. Additionally, she wants Stephen to attend. It is as if she is shading Caroline for Stephen. Alex is happy with the person he is with and Stephen cheated on him. At this point, they are done justifying their relationship to anyone.

The Roadtrip That Should Maybe Not Happen

Due to COVID, Lisa and Jack are using an RV to visit her son, Domenic for his 21st birthday. Her ex-husband, Jimmy, and his lady, Wendy will be joining. Lisa thinks it will be a good chance to get to know Wendy on a deeper level. Is it really the best idea? There is still a lot of heat and secrets between Lisa and Jimmy. Maybe being stuck in an RV for an extended period of time is not the best idea.

In the next episode, John tells April she needs to separate herself from Roy. They might be best friends but it’s too close for comfort. Jerry plans a ski getaway for his whole family. Two divas and Jerry. Can the ladies work out their differences? Finally, Alex reveals he wants to propose to Caroline but is met with judgment. Will he do it anyway? Let us know your thoughts.