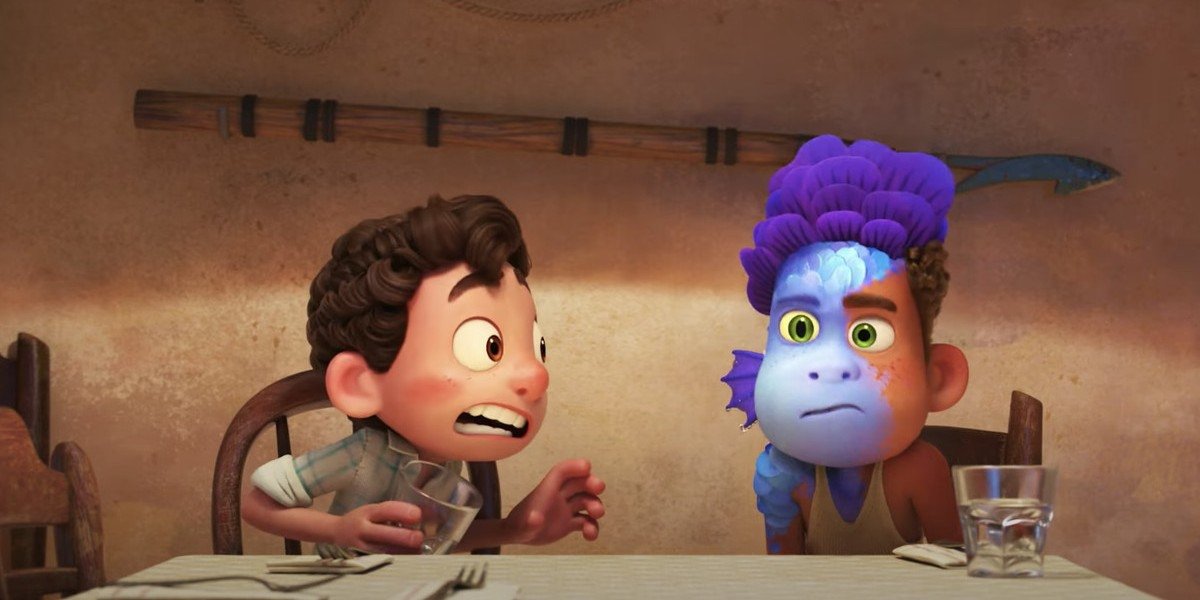 Pixar’s Luca dropped into the Disney+ streaming service recently and subscribers wonder if a sequel for the movie will happen. As those who have watched the adorable movie know, it leaves a lot of unanswered questions. The movie ends with Disney and Pixar fans wanting to know a lot more. So, this has everyone asking if a sequel is a possibility. So, is a Luca sequel a possibility? Fortunately, the director of the film weighed in during a recent interview.

Speaking to Entertainment Tonight, director Enrico Casarosa weighed in on the possibility of a Luca sequel. He explained that Disney+ did not exist when this film was originally pitched to Disney and Pixar. So, Luca is in a unique spot where a sequel is possible. But, there is also a possibility of the movie being spun off into a series. Truthfully, fans have a lot of questions they want to be answered. And, a Disney Original Series could be the way to answer those questions. What questions do fans want to be answered?

For starters, Disney Plus subscribers want to know what happened to Alberto’s father. Many were surprised Luca didn’t dive deeper into what happened to him beyond the fact that he left his son and never came back. Disney fans would love to see more of a backstory on how Alberto got to where he was now.

Likewise, viewers cannot help but wonder what happens to Luca as he heads off to school. How will going to school work with him changing into a sea monster when he gets wet?

Disney Plus viewers commenting on the trailer note they don’t regret watching the movie. They consider it to be beautiful and moving. They, however, hope for a sequel because there is a lot to expand on. If anything, the movie is so great it really left viewers wanting more.

Turns out, the director and cast have joked around a possibility of a spin-off. Some even jested an Uncle Ugo (Sacha Baron Cohen) spin-off could be fun.

Do you think a Luca sequel could happen? Disney subscribers certainly hope so!