About 30 percent of the way through the movie, we are introduced to Uncle Urgo. The character is brought to life by voice after Sacha Baron Cohen. Uncle Urgo is a creepy deep-sea dweller. He explained to Luca that he lives so deep in the ocean that there is absolutely nothing to see. He notes it is so dark you are alone with your thoughts. Uncle Urgo gushed about how much juicy whale carcass there was to eat on the bottom of the ocean. He explained you just open your mouth and the whale carcass floats right in. 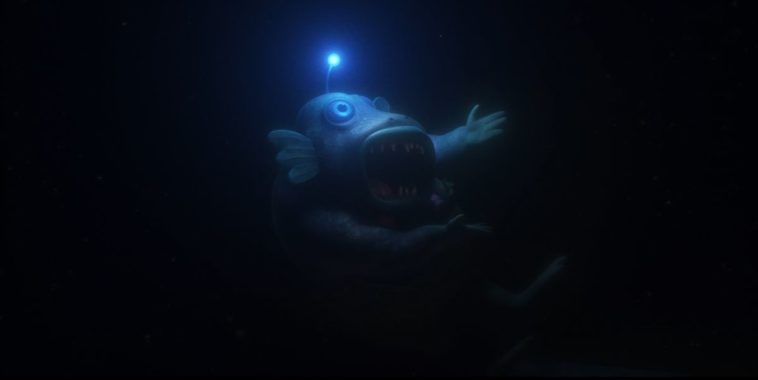 Now, Luca was a bit baffled. Scratching his head. Why was Uncle Urgo sharing this information with him? Unfortunately, his mother summoned for Uncle Urgo. She intended to punish Luca for going to the surface. Punish him by forcing him to go live with his uncle deep in the ocean for a period of time. She explained that she loved him and she was only doing what she thought was best for him.

Uncle Urgo was a last-minute addition to the film

We needed Luca’s worst nightmare. I was like, ‘Well, what’s the worst nightmare for a curious kid?’ It was like nothingness. Darkness. Black. So we started thinking about the deep. So then we’re like, ‘How do we personify it?’ Do we do an imagination moment [where] he imagines being there? We even boarded things before we put it all in a character. This is what happens when you live down there.”

Turns out, Sacha Baron Cohen improvised so much for the character that they had way more than they needed for that tiny scene. So, the director decided to add a post-credits scene featuring the character. 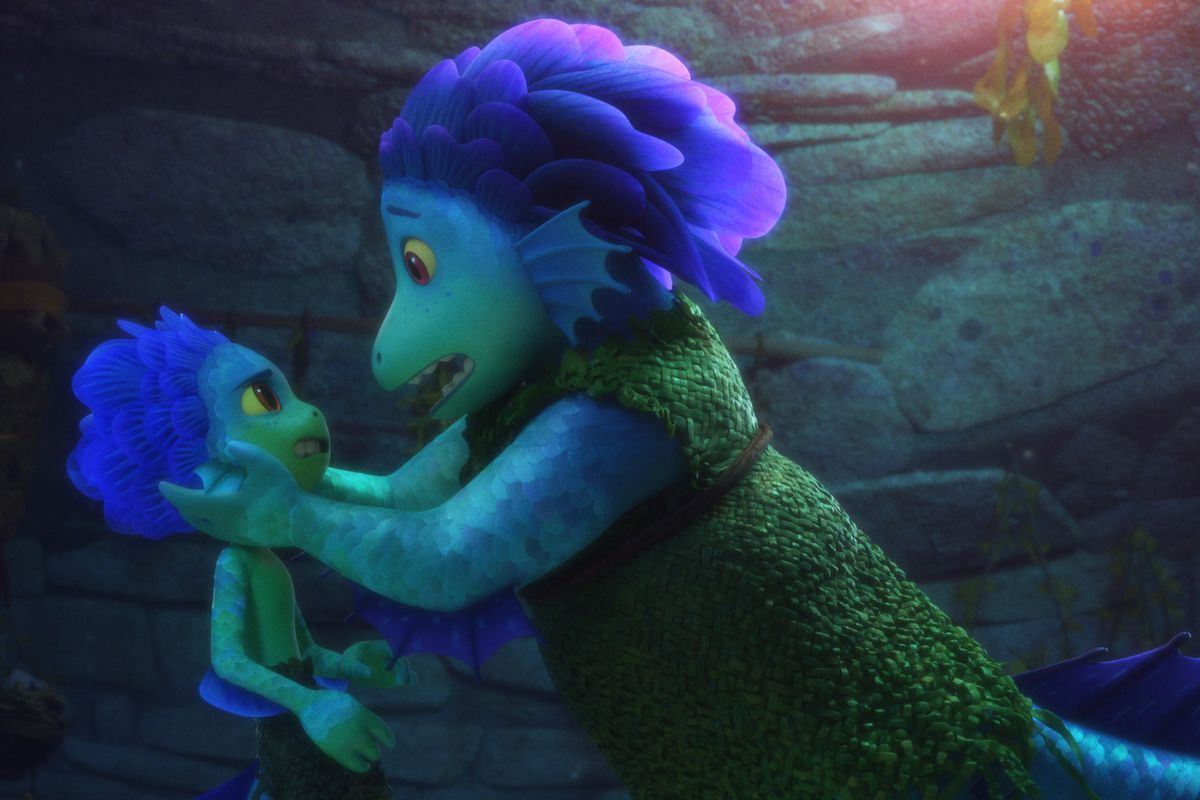 “[Cohen] came in and he improvised so much that we even put a little button at the end of our movie to contain more of the improvisation that he did for us because he was so fun.” The director continued to explain.

Have you checked out Luca on Disney Plus yet? Did you catch the post-credits scene? Share your thoughts with us in the comments down below.