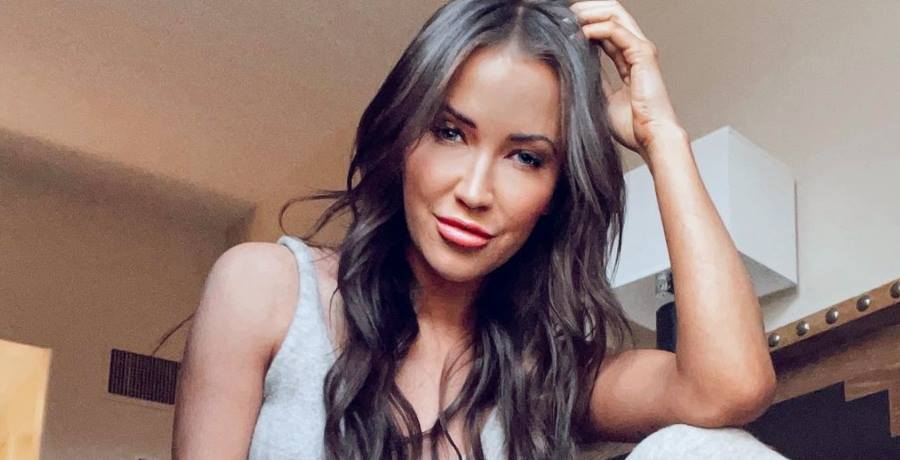 Kaitlyn Bristowe’s fashion sense — more specifically that sweater — has proved to be a massive distraction from the drama.

During the Premiere, Kaitlyn Bristowe got crucified for her appearance. Did she have plastic surgery on her face? Unfortunately, these comments didn’t really slow down during tonight’s episode of The Bachelorette. Tonight, trolls honed in on her bizarre fashion sense. Namely, they wanted to talk about that sweater. 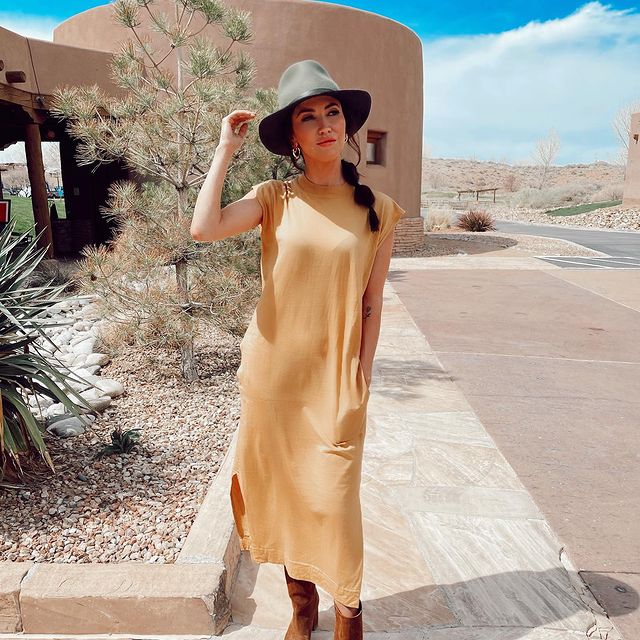 Kaitlyn Bristowe opted to wear what looked like a candy cane themed sweater. A sweater with thick red and white stripes. Many viewers of the show quickly likened the photo to an iconic character that wore the very same thing. They jested she reminded them of “Where’s Waldo.”

The Bachelorette views troll the fashion choice on social media

Unfortunately for the host, the chatter surrounding her sweater choice began to trend on Twitter. Some viewers of the show took to Twitter to share screenshots of Kaitlyn rocking her red and white sweater as they questioned why she thought it was a good idea. Some, however, were careful to note they thought she looked cute. Even if all they could see was “where’s Waldo.”

My fiancé’s take-away from this emotional moment: “But why is she wearing a Where’s Waldo sweater??” 😂 I’m sorry @kaitlynbristowe – he’s not wrong, but you still look cute! #TheBacheloretteABC pic.twitter.com/zsnKYVo7pz

A few Twitter followers speculate Waldo memes of Kaitlyn Bristowe’s sweater will soon follow tonight’s episode. In fact, they go on to assume she had to know that was going to happen when she opted to wear such a bold sweater.

Not everyone was hating on her ensemble though. Some took to Twitter because they wanted to know where she got the sweater from.

The Bachelorette Season 17 host was happy to embrace viewers likening her to Waldo. In fact, she noted Katie Thurston shouldn’t have had a hard time finding her with the sweater she was rocking on Twitter.

Do you think Kaitlyn Bristowe regrets the sweater she decided to wear on tonight’s episode? Did you think of Waldo when you first saw her ensemble? Share your thoughts with us in the comments. And, keep coming back for the latest on The Bachelorette.