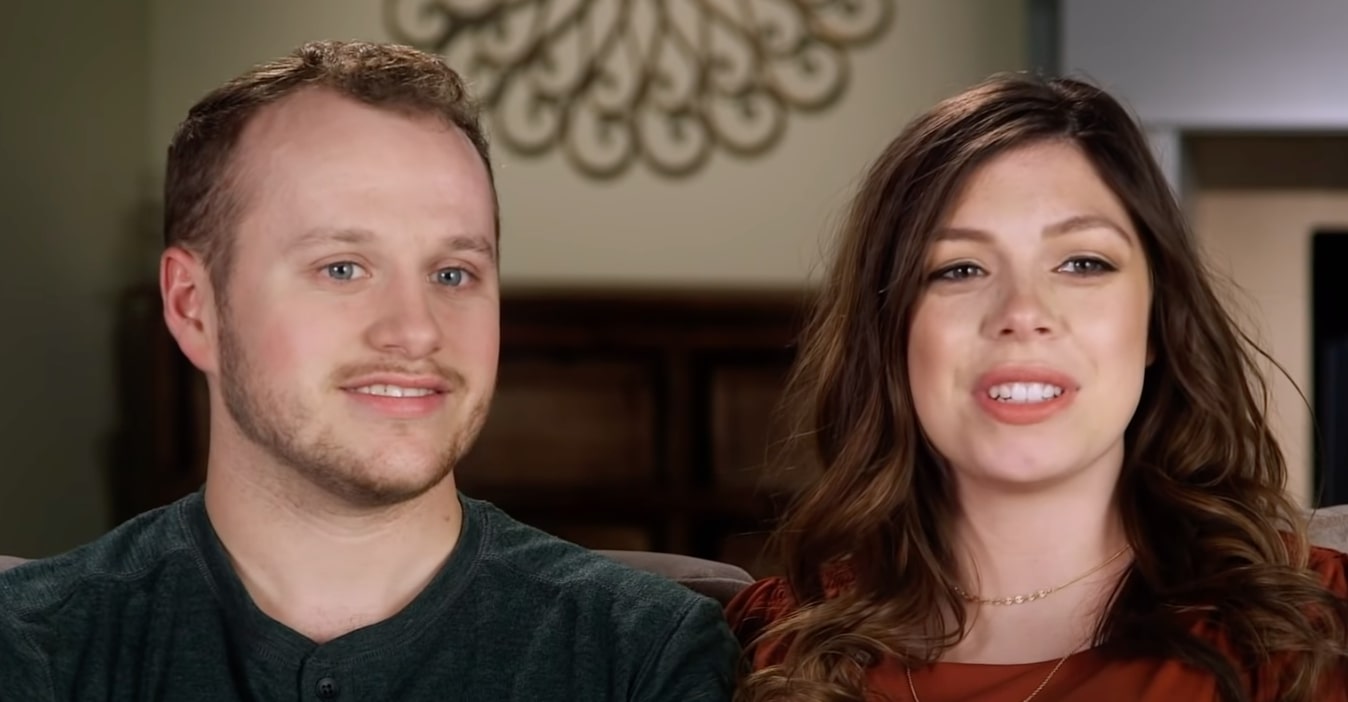 Counting On fans are worried about Josiah and Lauren Duggar and their little girl, Bella. So, what’s going on with them? When did fans last get an update from the little family?

The main reason fans are concerned is that Josiah and Lauren have disappeared from social media. The pair used to share lots of photos of themselves and their toddler, Bella. Now, they haven’t posted in seven months. Their last post came on November 8 and they wished Bella a happy birthday. Noticeably, they have also turned off the comment option on that post.

Naturally, since Josiah and Lauren haven’t shared on social media in so long, fans are wondering where they are. Fans want to know whether they’re okay. Since new episodes of Counting On aren’t airing right now, fans keep up with the family members via social media.

It looks like fans have begun commenting on Josiah and Lauren’s older posts to see if they can find out what’s going on with them. One fan writes, “Can you keep posting about your lives and cute baby?! I love Lauren and Josiah!” Another adds, “miss you lauren and your beautiful family 🤩 hope everything is well.”

There are several possible reasons that Josiah and Lauren are keeping quiet right now. As fans know, Josh Duggar was arrested earlier this year. The family might be trying to stay out of the spotlight. When they post on social media, fans and critics have an opportunity to comment on their posts and bring up Josh’s alleged actions. Several other members of the family have disappeared from social media too.

It’s also possible that Josiah and Lauren are trying to avoid some of the backlash they have received for the past couple of years. After Lauren’s miscarriage, fans thought she was being dramatic and overreacting. She got a lot of negative comments for that, so maybe she wants to shut them down.

Perhaps Josiah and Lauren just changed their minds about social media and want to live a more private life. Josiah grew up in the spotlight so maybe the couple wants things to be different for their own daughter.

So, are you concerned about Josiah and Lauren Duggar? Or do you think they are just taking some time off from social media and enjoying life as a family of three? Let us know in the comments below.