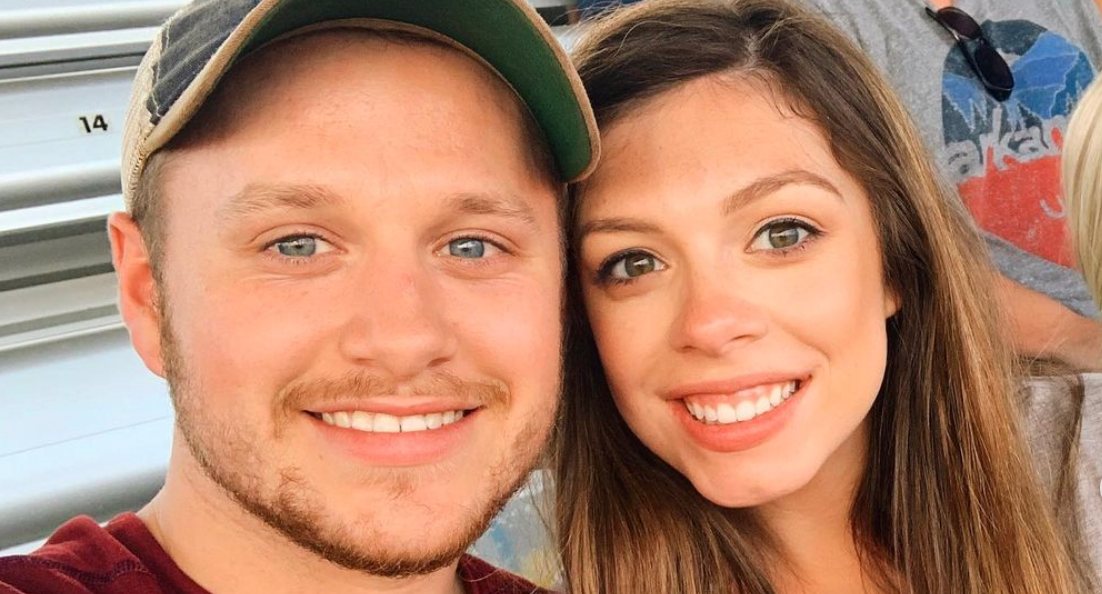 Counting On fans noticed that Josiah and Lauren Duggar weren’t in the special episode titled A New Life, which aired on March 30. At one point, in a family group chat, Lauren’s name popped up. Other than that, the couple didn’t appear.

On Thursday, after Tuesday’s episode aired, Josiah and Lauren gave an update via the TLC website. In the update, they talk about all of the cute things their daughter Bella, who’s almost 2, is doing. She’s started talking and running. Her first sentence was, “I love you,” which the parents think is super sweet. Lauren jokes that she’s raising a baby Josiah since the two are so much alike.

Throughout the video, photos of Bella are featured, but none of them are recent. All of the photos included are the ones from the couple’s Instagram page, despite them being from months ago. While fans appreciate the update from Josiah and Lauren, they’re curious about why the family has been so quiet lately. They haven’t posted on social media since November 2020.

It’s possible that Josiah and Lauren want to stay out of the public eye. They might be keeping Bella’s photos private too. It seems odd that they would share this update with TLC without sharing new photos of Bella, especially since they haven’t been posting on social media or appearing on Counting On.

Notably, Josiah’s sister Jinger Vuolo has stopped sharing photos of her kids on social media. Maybe some of the kids are thinking about the effects of growing up in the spotlight. The Duggars were raised on their TV shows, so they may not want the same for their own kids. Of course, it’s all speculation for now.

In the past, Josiah and Lauren got some hate for how they talked about her miscarriage. Some Counting On viewers thought that the couple overreacted. So, maybe to prevent more backlash, the couple is staying quiet and enjoying their daughter Bella.

So far, there’s been no word from TLC about whether Counting On is coming back. If it does return for a regular season, fans will be interested to see whether Josiah and Lauren Duggar have a storyline.

So, do you think Josiah and Lauren are trying to live a more private life? Let us know in the comments below.