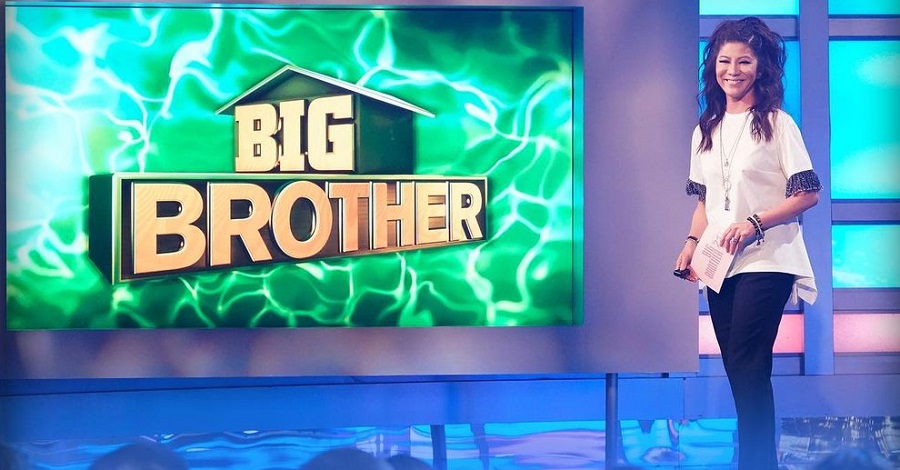 The Premiere of Big Brother 23 is fast approaching and if you are someone who enjoys all the spoilers you might wonder which live feed Twitter accounts you should follow. According to Reddit, an account with the handle @BigBrotherLeak was once one of the best Big Brother live feed accounts on Twitter. Unfortunately, the account hasn’t been active since 2017 and it left a “huge hole” for fans of Big Brother.

The question is: what Twitter accounts should you follow for the best Big Brother 23 Live Feed updates and spoilers?

Even if you pay to have access to the Big Brother live feeds, chances are pretty good you can’t watch the feeds 100 percent of the time. So, you rely on spoiler and live feed Twitter accounts to capture and keep you updated on significant happenings. Fortunately, there are several accounts that dedicate to following the live feeds and keeping you updated. In fact, here are a few of our favorites.

@hamsterwatch: Hamster Watch is a great option for people looking for live feeds updates and Big Brother spoilers. This Twitter account has already revealed the feeds will go live the same time the series premieres. So, viewers will get almost immediate access to what happens behind the scenes. 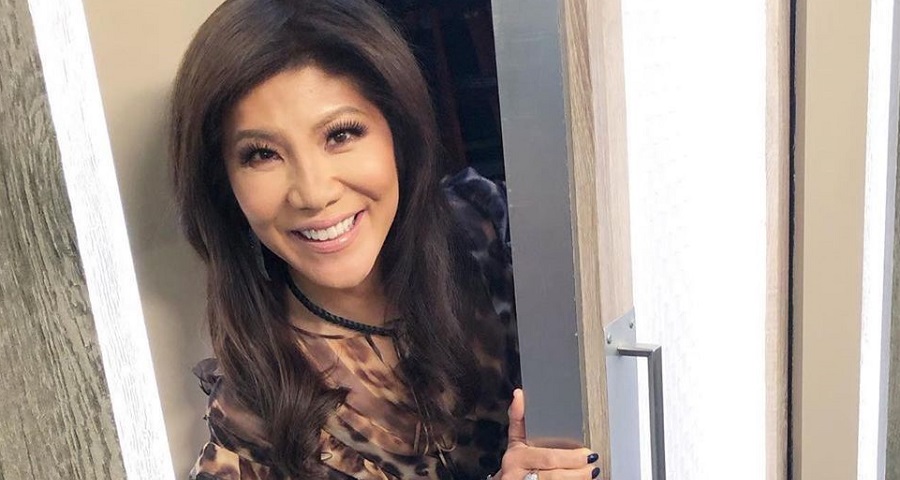 @BBGossip: Big Brother Gossip is another option for those seeking updates and spoilers. This Twitter account, however, is often dragged for being a little biased. The owner of the account, however, owns being biased sometimes in their about me section on the top of the profile.

Do you know of any other good Twitter accounts to follow for Big Brother 23 Live Feeds updates and spoilers? Drop their handles in the comments! And, keep coming back to Tv Shows Ace for the latest on Big Brother.