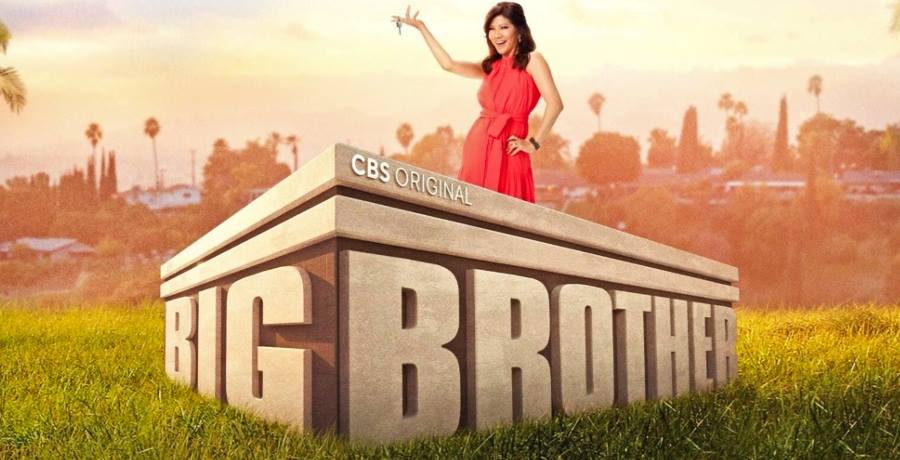 That — allegedly — will be different this year too. The Big Brother 23 live feeds will be active on day one.

Whether having immediate access to the Big Brother 23 live feeds via Paramount+ is a good thing is to be debated among fans. For those who tuned in during Big Brother 22, you will recall the first week of feeds was uneventful and downright boring. Viewers of the reality TV series, however, later came to agree it might have just been the cast making the first week of feeds so boring.

Why? Well, because the BB22 cast was determined to be extra boring. In fact, viewers agreed it was one of the worst seasons in Big Brother history. Fans noted the cast took the “easy” road to victory without really playing the game. Some pondered this was largely because it was a whole house full of people who have played before. This included many winners and several who had been in the house more than a few times. 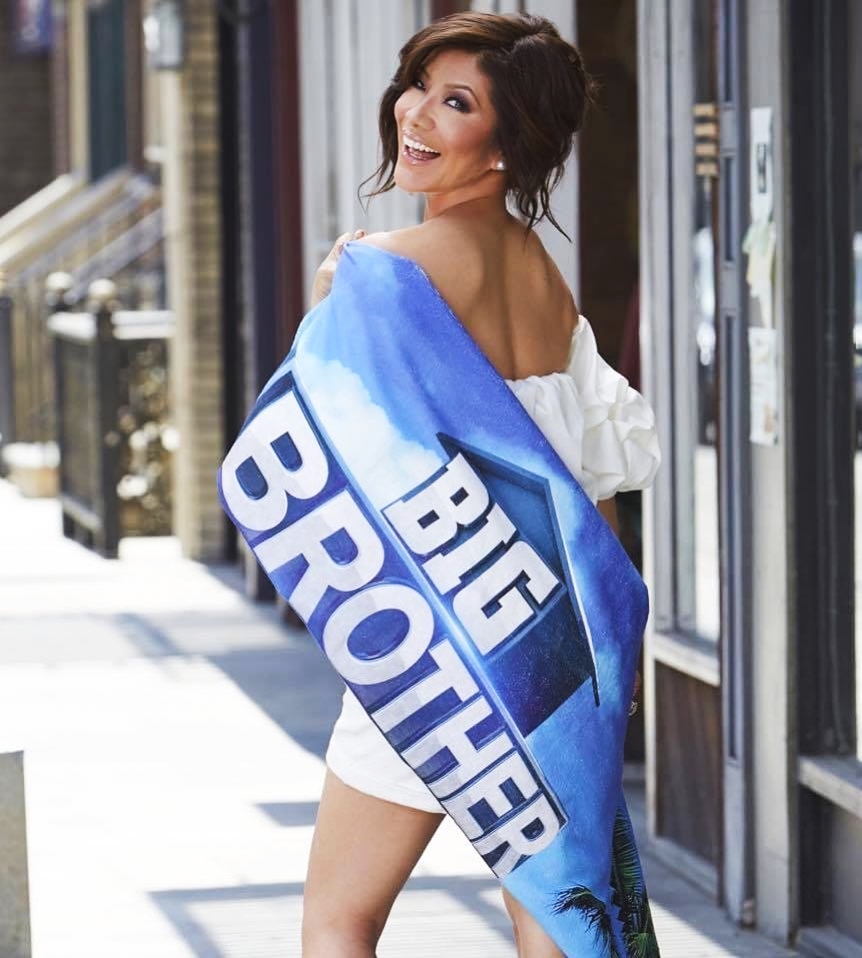 Did the network confirm the immediate release date?

Will the BB23 Premiere also be a move-in special?

I'm not 100% move-in will be July 7.. press says 'live premiere' – last year's said 'live move-in' plus a lot of fanfare on that.. I HOPE THAT'S THE CASE but it's possible they move in before, and Julie will be live to chat with them or run a comp or whatever.. we'll see 🤷‍♀️#bb23

HamsterWatch continues to explain this means Julie Chen will engage with the BB houseguests during a live premiere. But, they will have more than likely already moved into the house. Chances are pretty good some viewers will be upset by the lack of a move-in special. But, fans will be very excited to have immediate access to the Big Brother 23 live feeds.

Are you excited Big Brother 23 premieres on July 7th? Share your thoughts with us in the comments.