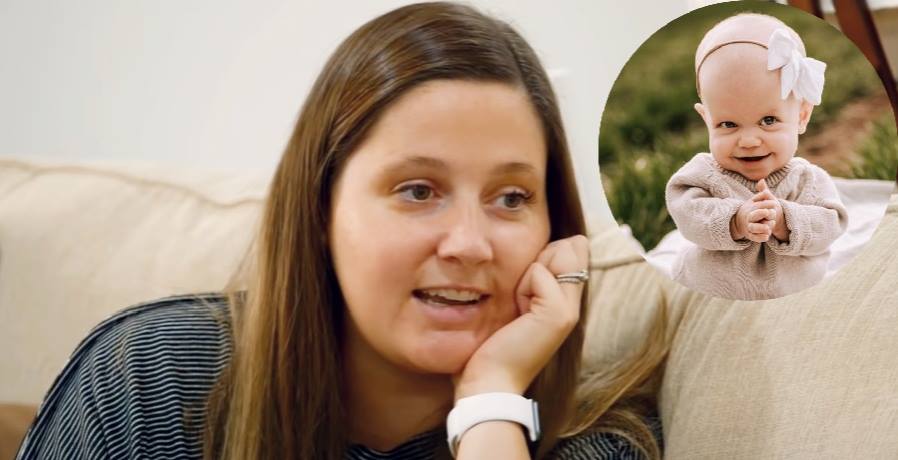 LPBW star Tori Roloff loves spending time with her little girl Lilah and she seems constantly surprised at her milestones. Some health concerns came along, but so far she skipped over those. Despite initially being a little bit slow with her development, she gets along fine these days. Now, Tori said that her baby girl suddenly aged five years almost overnight.

Jackson will always remain special in the heart of the Little People, Big World mama. However, her baby girl allows her to enjoy the girly things that attract Lilah’s attention. With Jackson attending Pre-K outside of the summer break, the TLC star said that her little girl “just loves all things pretty.” Of course with the summer break, Jackson also enjoys playing with his little sister. Actually, he really seems to adore little Lilah Ray.

In the current season of LPBW, Tori Roloff revealed that Lilah might require eye surgery. If you don’t know, since she was tiny, she wore eyeglasses. Fortunately, it’s not a massive eye surgery. Apparently, it only takes a day or so. However, nobody likes their baby going under any knife, no matter how small. The Little People, Big World star said that they need to correct her strabismus. In the meantime, she wears her eyeglasses and also wears a patch for an hour every day. It will help her eye from turning inward. This weekend, the TLC star revealed that Lilah acquired some new eyeglasses.

Taking to her Instagram stories on Saturday, LPBW star Tori Roloff revealed Lilah wearing her new eyeglasses. In the photo that she posted, Lilah wore her new rounder frames. In her caption, her mama said, “Lilah got new frames…and they aged her like five years!!” Then she added, “stop growing pretty girl.” Actually, they seem much lighter on her face than her previous pairs.

Well, time rolls on and LPBW star Tori Roloff sees her daughter hit more milestones these days. Recently, she finally started walking while she pushed her little stroller in front of her. It looks like she really puts on a spurt now to catch up with her big brother Jackson. Recall, her initial development seems slow and she struggled to sit up by herself for a long time. Sometimes, kids who suffer from dwarfism develop a bit slower than average-sized babies. However, in their own time, they catch up with their peers.

What do you think of the photo that shows Lilah looking much older with her new eyeglasses? Sound off in the comments below.

Remember to check back with us often for more news about LPBW star Tori Roloff and her cute little girl, Lilah