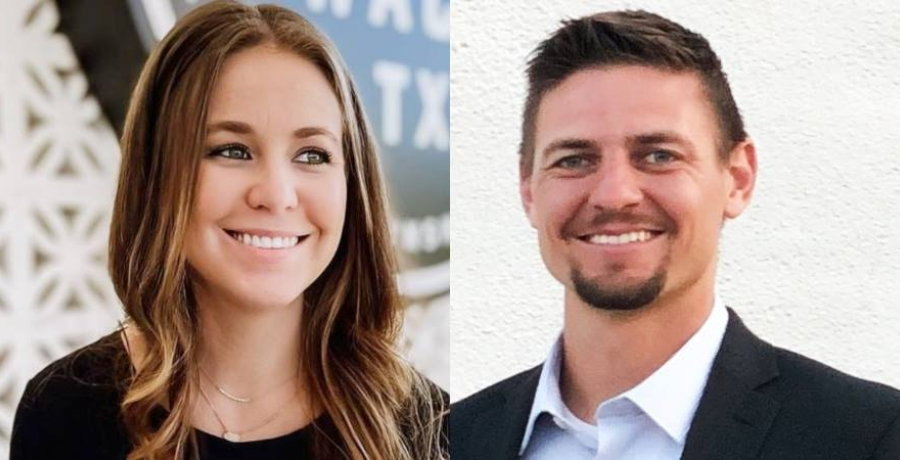 So much for #FreeJana. Counting On fans have a feeling that Jana Duggar secretly married Stephen Wissmann. At the age of 31, she’s the only older single sibling. Of course, that’s not a big deal in the modern-day world.

However, it’s a big deal for the Duggar family and anyone who’s a practicing baptist. Jana has been breaking the rules for years, leading fans to hope that she would break “free” from the family. She became the first single Duggar to join Instagram. She’s also the first to live a life free from a husband and kids.

That could all change if Jana is courting and marrying Stephen Wissmann.

They’re looking for proof of Jana’s singledom – or lack thereof – with a suspicious account that popped up on the social media app. They have a feeling that Jana has her own finsta, also known as a private Instagram account. She has used the account, JanamDuggar, for many yeras.

Most of what Jana Duggar posts is on her public Instagram account. Counting On fans noticed a bizarre private Instagram account that has the username JanamWissmann. Jana hasn’t confirmed this new account. Wissmann is the last name of Jana’s rumored fiance, Stephen Wissmann.

The mystery man is 27 years old and lives in Nebraska with his family. Neither Jana nor Stephen have confirmed the courtship rumors. They haven’t even become Instagram official with their supposed love or engagement. It’s likely that Jana would save this Instagram account if she plans to marry her rumored boyfriend.

Currently, the Instagram account is set to private. It has zero followers and is following 32 people. What’s interesting is that Jana isn’t using her public account to change her name if she really got married. Maybe she doesn’t want to open up about her married life like her siblings have on social media.

It’s hard to tell who’s responsible for this secret Instagram account. A Counting On fan could have taken the username due to sudden interest in Jana’s personal life. One Reddit user noticed that someone created the Instagram profile in April 2021. For months, there have been rumors about a courtship between Jana and Stephen.

The rumors really took off after Jedidiah Duggar’s surprise wedding to Katey Nakatsu. The couple wed on April 3, 2021. While it seems like it, Jana isn’t the only one who breaks the rules. Jedidiah and Katey didn’t take the traditional route with their marriage. The couple didn’t announce their courtship or engagement on social media, and they had a small wedding.

Due to recent events surrounding Joshua Duggar, it’s possible that surprise weddings will be the new thing. Josh will return to court in July for the beginning of his trial. What are your thoughts on Jana Duggar? Do you think she secretly married Stephen Wissmann?