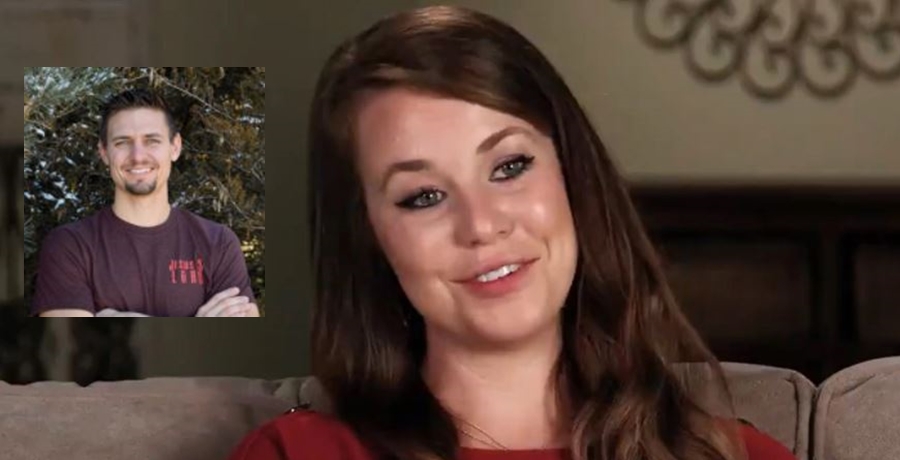 Jana Duggar’s engaged to Stephen Wissmann according to TLC fans and they seem pretty sure of it. Actually, the hints seem rather flimsy but added up, they might prove the rumor true. Sometimes, fans get it wrong, but on occasion, their sleuthing turns out spot-on. Plenty of engagement rumors about the eldest daughter of Jim Bob came in the past, but this time, photos and more might indicate something is up with her.

Jana Duggar’s engaged rumors – was she with Stephen’s family on Memorial Day?

We reported that Counting On fans suspect the Wissmann family keeps Jana’s relationship with their son Stephen a secret. Well, a bit of a hitch came on Memorial Day as Jana didn’t feature in family photos. However, some people argue that in the family photo, perhaps she requested no picture of herself. Actually, that’s quite possible, but it might have also come from their side. After all, with Josh facing his child sexual abuse case, it might make sense to distance themselves from Jim Bob at the moment.

Jana Duggar’s engaged rumors were slammed by Katie Joy of Without A Crystal Ball. It at least brings some balance to the rumors. She cited people who saw Jana out and about with the Counting On family. So clearly, at that stage, the TLC star wasn’t in Nevada. Mind you it doesn’t mean that she stays away from home permanently. At the time, Katie debunked that the denim jacket she previously wore, and her hairstyle from the back showed her with the Wissmann family. Equally, though, it could be her.

Returning to Memorial Day, The Sun UK reported that Redditors discussed the Wissmann family. Jana Duggar’s engaged rumors were spurred by the fact that someone saw a clip one of the Wissmann family put out. During a game of “21 Skidoo,” many people claimed that they heard the name “Jana” being called out. Well, that is a small hint. However, others noticed an Instagram account named @janamwissmann. It could be a place-marker account. However, it might just be some fan who plans ahead.

While many fans seem absolutely convinced that Jana Duggar’s engaged, others still think the evidence is still too slim to tell. The Sun UK also noted a comment about the possibility they bookmarked the Instagram account. On the Reddit post they cited about the account, one person wrote, “If they are engaged and his trial does get delayed they might go ahead with a summer wedding.” Clever and witty @beamcl noted in reply, “wissful thinking.”

What are your thoughts about Jana Duggar’s engaged rumors based on a denim jacket, and a vague sound that might be Jana’s name on a roll call? Does the Instagram account lend credibility to it? Or is it all just “wissfull thinking?” Sound off in the comments below.