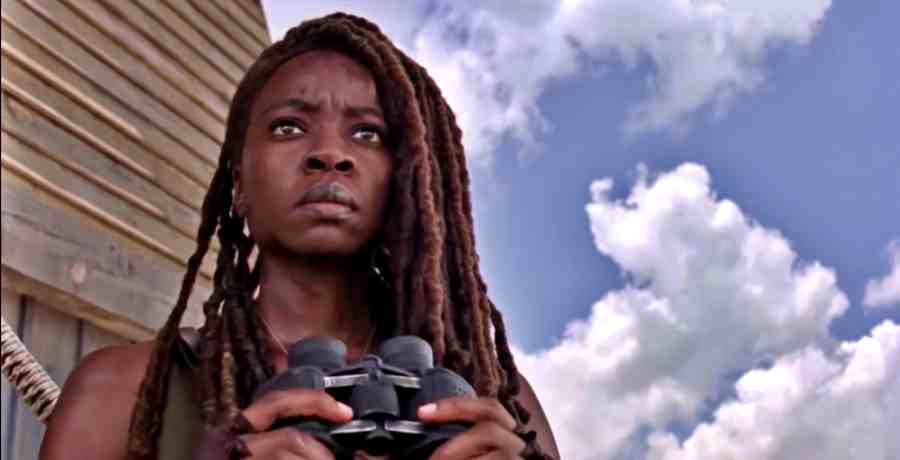 Those who watch The Walking Dead on the normal channels have already seen Season 10 and have moved on to Season 11. However, other fans have to watch the popular zombie horror on Netflix. For some reason, Season 10 has taken forever to land on the streaming channel. It turns out it was heavily impacted by the COVID-19 pandemic, but now there is good news. The season is finally heading to Netflix in the US in July 2021.

Despite some criticism for the latest seasons, The Walking Dead continues to be one of the best and most popular action series going. In fact, the zombie horror remains AMC’s biggest show yet. Fans will remember that Season 9, which dropped on Netflix US in September 2019, lost one of the series’ key stars. Season 10 is all about how the rest of the cast (and fans, of course) will manage that loss.

The Walking Dead Season 10 premiered on AMC on October 6, 2019, and ran through April 5, 2020. However, with production problems on the final episode, A Certain Doom, that episode was unable to air.

Previous seasons of The Walking Dead have regularly dropped on Netflix in September each year. However, as fans know well, this didn’t happen with Season 10. As mentioned above, episode 16 was delayed due to production problems and finally appeared on AMC on October 4, 2020. The remaining episodes of the season then released weekly up to April 4, 2021.

As the season was effectively split into three parts, there are multiple possible release date schedules for Season 10 of TWD on Netflix. Possibly, we will get the first two parts in the regular spot, with additional episodes dropping later. However, that is not likely to happen. Fans had to wait until the finale of the second part, along with the additional six episodes aired before it arrives on Netflix.

What’s on Netflix predicted that Season 10 of The Walking Dead will drop on Netflix by end of summer 2021 at the latest. It turns out they were right, as Netflix has officially confirmed that it is coming on July 26, 2021.

Will The Walking Dead stay on Netflix?

Over the past year, the zombie horror moved with Disney now being the main distributor of the series. There have been rumors in the past that AMC would pull The Walking Dead from Netflix. This will probably happen eventually, as the streaming channel operates the license on a legacy contract. What this means is that it will stay on Netflix, as long as new seasons drop. Once the show has finally ended, it will only stay available for streaming for a few years.

However, as The Walking Dead has already returned for an eleventh season on AMC, there are still reasons to stream the show on Netflix.