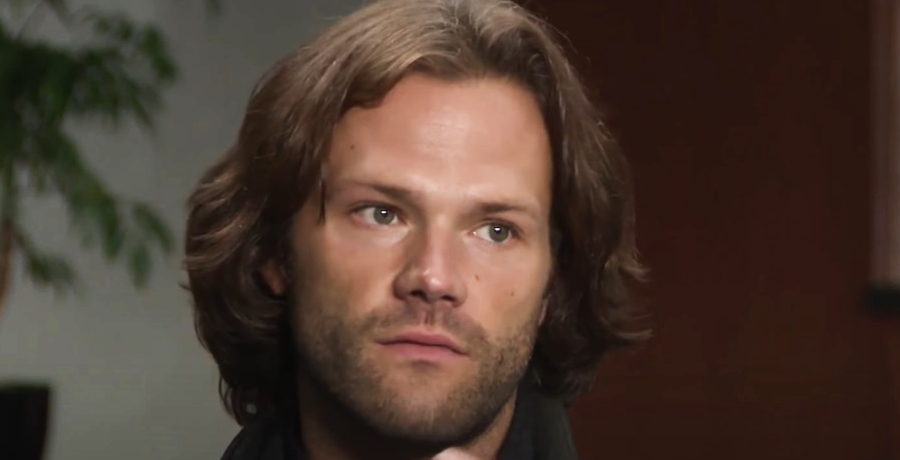 Jared Padalecki recently reacted to the news his former co-star Jensen Ackles is reviving Supernatural. Unfortunately, multiple news outlets are reporting it wasn’t a very happy reaction. Turns out, Jared Padalecki seemingly found out about the revival at the same time as fans. And, he’s less than thrilled about it. Now, there are a few questions Supernatural fans have. Why is Jared Padalecki so upset with Jensen Ackles? And, is he really upset, or is this just a rumor being reported?

Fans know Jared Padalecki and Jensen Ackles are two peas in a pod. They grew very close during their years working on the set of Supernatural together. Fans of The CW series can only assume it was devastating for the guys to say goodbye to the show and all of the precious hours they spent together.

That being said, as we recently reported, Jensen Ackles was never ready to say goodbye to Supernatural. In fact, some fans believe he started a production studio with his wife just to revive the series. And, for their production studio’s first story… He’s working on a prequel telling the love story of Dean and Sam’s parents.

Jared Padalecki took to Twitter yesterday to react to news of the Supernatural spin-off. He admits he’s happy Jensen Ackles and his wife are able to pursue this venture. After all, Jensen made it clear he was never happy with the way the show ended. But, Jared was NOT happy with the way he found out. He questions why Jensen didn’t reach out to him prior to news of the spin-off breaking.

Dude. Happy for you.
Wish I heard about this some way other than Twitter.
I’m excited to watch, but bummed that Sam Winchester had no involvement whatsoever. https://t.co/bAcEvFKM7p

Supernatural fans have mixed feelings about Jared’s gutted reaction to learning about the spin-off. Some admit they didn’t like him calling out Jensen on social media. They noted maybe Jensen Ackles simply wasn’t allowed to tell Jared about the series prior to the news breaking.

1. If this is the case, you have every right to feel hurt, but perhaps Jensen wasn't permitted to tell you.

2. Don't you feel Jensen deserves better than calling him out on twitter? Surely, you could have contacted him personally instead of winding up an already volatile fandom. pic.twitter.com/t6Uvrlc50E

Some Supernatural fans were convinced it had to be some sort of joke. There couldn’t really be a rift between Jensen and Jared. Jared Padalecki, however, doubled down on feeling “gutted” about the news after learning of the spin-off via Twitter.

Fans continued to fued in the comments. But, many agreed they understood Jared’s feelings. After all, it sounded as though Jensen stabbed him in the back after 16 years of friendship.

Wait, so what about Sam Winchester?!

In Jared Padalecki’s tweets, he reveals he is upset for more than one reason. First, there is how he learned about the news. Second, it is because Sam Winchester doesn’t appear to have any role in the spin-off. Technically, Jared has his hands full with his series on The CW called Walker. So, it is possible Jensen Ackles just assumed he wouldn’t have time for a second series right now. 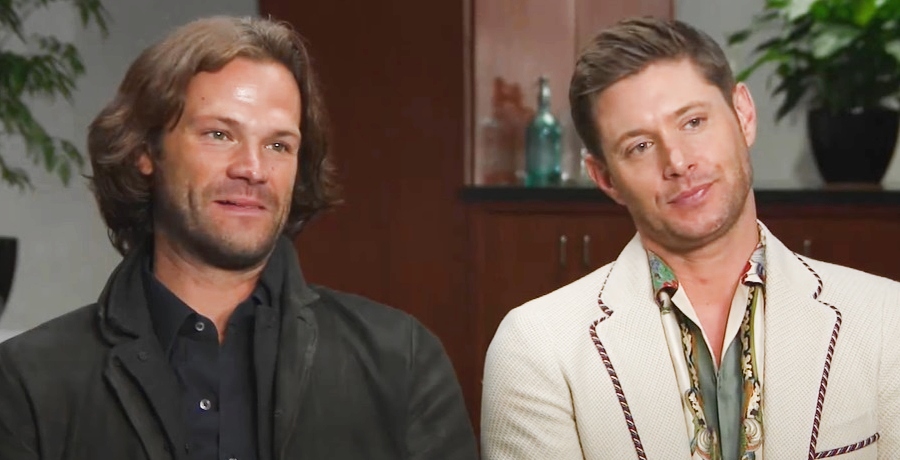 Still, many fans are holding out hope this is all a joke. Everyone hopes there is no rift forming between Jared Padalecki and Jensen Ackles. Moreover, many hope they will find a way to work Sam into the series if that’s what Jared wants.

Are you surprised Jared didn’t know about the revival? Do you think he’s really upset? Share your thoughts with us in the comments down below.