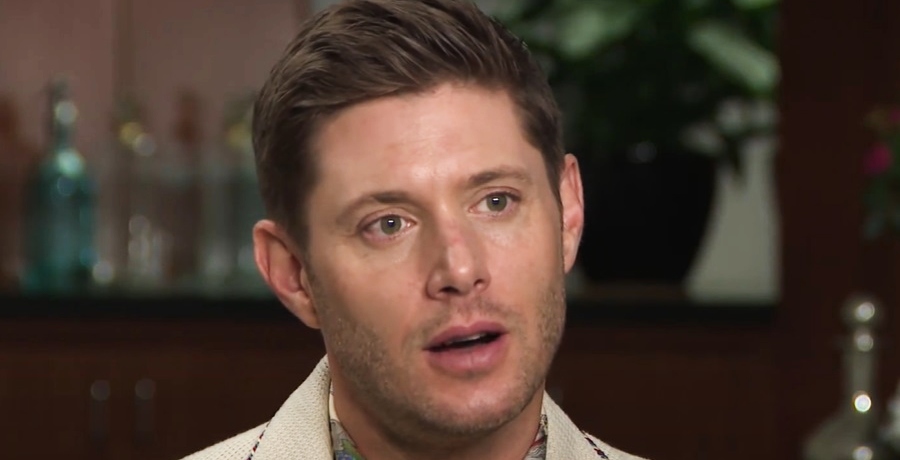 Supernatural fans can rejoice as Jensen Ackles and his wife, Danneel, gear up to revive The CW series. As we’ve previously reported, the 43-year-old was never happy with the way the show ended. So, no one was too surprised to learn he went through the necessary hoops to revive the series.

According to Deadline, news broke yesterday that Jensen and his wife Danneel had pans for a Supernatural spin-off. The couple intended to pursue a prequel that focuses on Sam and Dean’s parents: John and Mary.

Wait, does a Supernatural spin-off mean no Sam or Dean?

Presently, it doesn’t sound as if Jared Padalecki (Sam) will have much to do with the new series. But, Jensen Ackles will be reviving his role as Dean Winchester. Because the series is intended to be a prequel that predates the birth of Sam and Dean… It would not make a lot of sense for them to be in the actual show. But, Jensen did find an interesting workaround that allows Supernatural fans to continue to enjoy his character. Turns, out he will step into the role of Dean once more. And, Dean? Well, he will be the narrator of the series.

Narrated by Dean Winchester, the Supernatural spin-off titled The Winchesters will dive into the love story of John and Mary. Fans will learn how the two met and how they worked together to save both the world and their love. 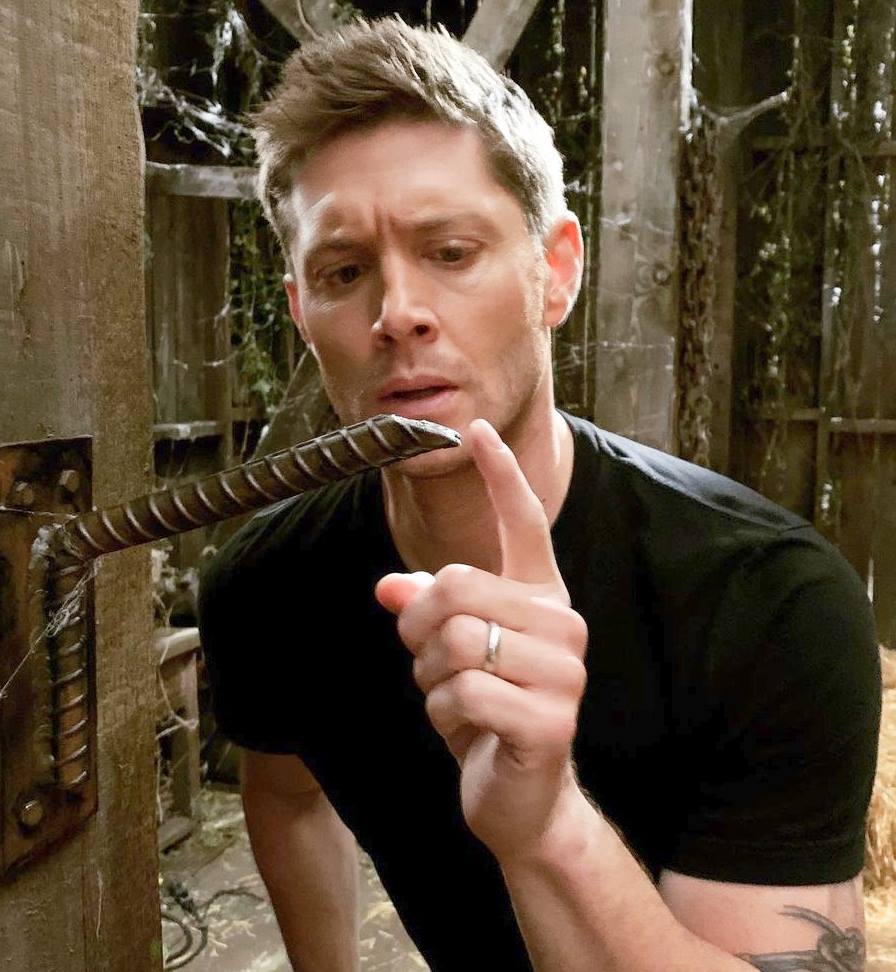 Fortunately, former Supernatural co-executive producer Robbie Thompson will have a hand in writing the script and producing the new spin-off series. So, fans don’t have to worry about it straying too much from the look and feel they will expect.

Jensen and Danneel Ackles always had plans to revive the series

After Supernatural wrapped its 15th season, we knew it wasn’t over. Because like we say in the show, ‘nothing ever really ends, does it?’ When Danneel and I formed Chaos Machine Productions, we knew the first story we wanted to tell was the story of John and Mary Winchester, or rather the Supernatural origin story. I always felt like my character, Dean, would have wanted to know more about his parents’ relationship and how it came to be. So I love the thought of having him take us on this journey.”

Jensen Ackles and his wife have been hard at work putting things in order to bring The Winchesters to life with the head of their production company’s development, Renee Reiff.

How do you feel knowing a Supernatural spin-off is confirmed and in the works? Will you check out the series when it drops? Share your thoughts with us in the comments.