Episode 3 of Loki dropped into Disney Plus today and with it came the bombshell that the prince of mischief might very well be bisexual. Why has fans questioning Loki’s sexuality? Well, if you’ve watched Episode 3 of this Disney Plus Original already… You probably know the answer. If you haven’t and don’t mind spoilers, keep reading and we’ll explain. Just be warned: Spoilers ahead.

Disney Plus Bombshell: Is Loki Bisexual?!

Tension and a bit of chemistry seems to be building between Loki (Tom Hiddleston) and Sophie Di Martino (Sylvie) during Episode 3. The third installment in the latest Marvel series kicked off by revealing where the two Loki variants ended up. It was also in this episode that we learned the female Loki prefers to be called Sylvie. The duo ended up on Laminitis – 1 during the year 2077. Sylvie quickly clued Loki into the fact that he selected the worst possible apocalypse on her list. Turns out, the entire planet was just moments from being destroyed as it crashes into the moon.

While on the train, the two chatter about love. Loki compares love to a dagger. His speech was beautiful until the dagger disappeared. Then, his whole thought process just disappeared with it. During their conversation, he asks if Sylvie has a suitor waiting for her return. She jokingly notes that she has a postman somewhere she keeps up with. Loki adds to the joke by noting her sarcastic charm is a catch that any suitor would love. 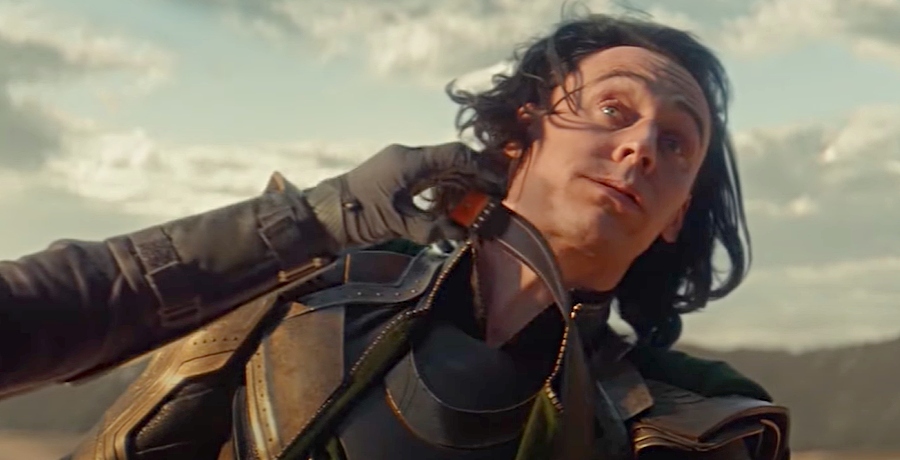 Does he have a prince or princess somewhere? 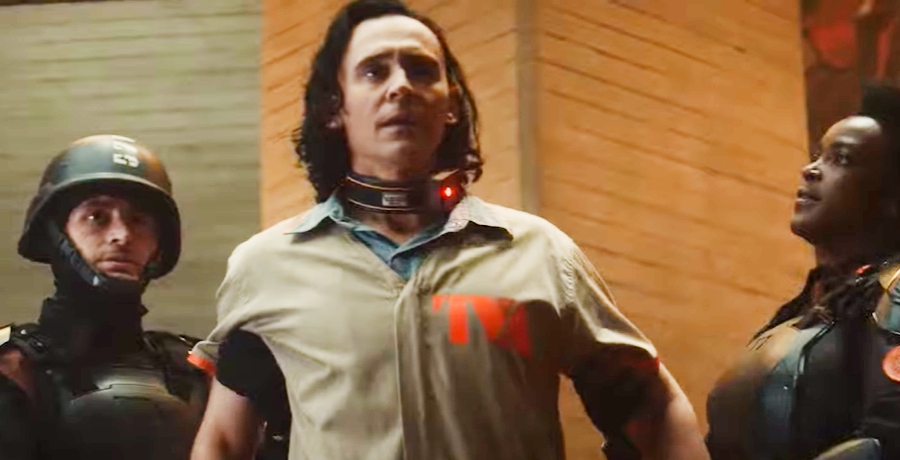 Marvel fans are HERE for a bisexual Loki

The response to the bombshell that Loki is actually bombshell was a good one. Disney Plus subscribers have raved all over Twitter that learning Loki’s sexuality is one of the “greatest gives” the Marvel Universe has given.

#Loki being a confirmed bisexual is the greatest gift the MCU has ever given me. pic.twitter.com/wWyKi82YH1

Some fans were even moved to tears over the reveal. They admit to feeling a deep connection to the character.

#lokibash SPOILERS
–
–
–
–
–
–
–
Loki being confirmed as bisexual within the show is something so personal to me. They actually followed through and gave him a line that didn’t hide anything. I can’t believe I’m crying over a piece of dialogue but it means so much to me 🥲🥰

The praise for this decision continued as many declared this was an incredible move on Disney and Marvel’s part. Most noted Loki was a great bisexual icon.

Did you catch Loki revealing he was actually bisexual during today’s new episode? Are you as thrilled as everyone else? Share your thoughts with us in the comments!