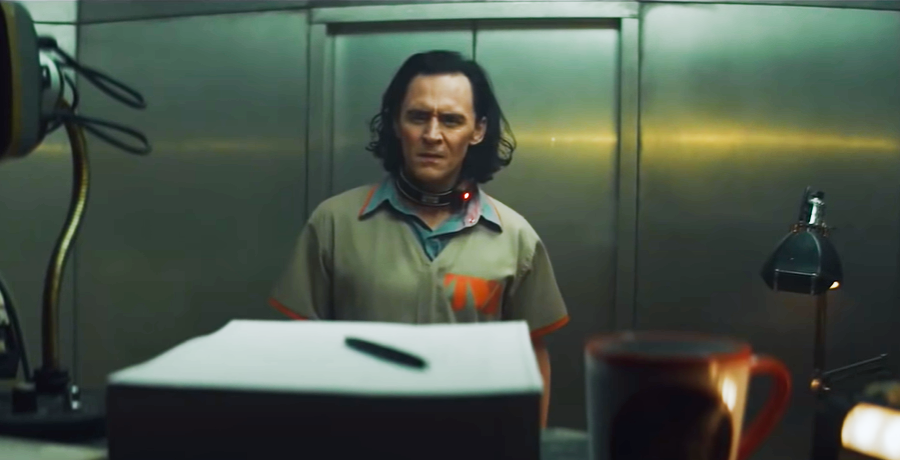 The first episode of Loki dropped into the Disney Plus library on Wednesday of last week. Now, that the weekend is here… Most have had plenty of time to watch this first episode. Unfortunately, it highlighted a pretty big flaw in the Avengers: Endgame storyline. The first episode seemed to do a mixture of filling in holes in the story while also creating more of them. What flaw did this new series bring to light? Keep reading, we’ll explain.

Loki: Captured by the TVA as a variant

The first episode of Loki sheds some light on what happened when Thor’s brother used the tesseract to escape being captured during Avengers: Endgame. Unfortunately for Loki, he ends up getting captured by the TVA. He later learns he was never supposed to escape. In fact, his escape created a nexus in the sacred timeline. So, he was arrested and charged as a variant. Initially, he was ordered to be reset.

But, Mobius wanted to spare him. He thought Loki could be used to catch a variant that has been killing entire squads of minute men. Why does he think Loki can help? Well, simply because he’s sure the variant he is after is ALSO Loki from a different timeline. 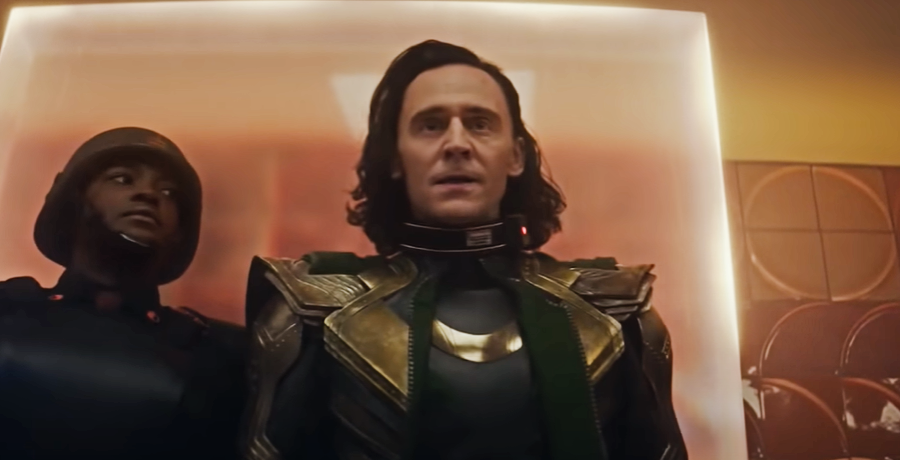 The series creates a serious flaw in Avengers Endgame

Now, if you remember correctly the Avengers had to put all of the infinity stones back from where they took them. The exact moment where they took them. This was so they didn’t interrupt the flow of time in other timelines. Loki, however, ends up finding a ton of infinity stones in evidence at the TVA. He is told they are picked up all the time and the TVA has tons of them. They even joke they have so many they use them as paperweights sometimes. Turns out, the infinity stones and the tesseract are completely powerless inside of the TVA.

This creates a serious flaw in the Avengers: Endgame story because why did they HAVE to put the infinity stones back if the TVA picks up stones all of the time without messing up that same timeline? That being said, the TVA did tell Loki the Avengers were SUPPOSED to travel through time to save the world. So, they were not in trouble. Perhaps returning the infinity stones to the timeline they took them from is why it was an acceptable action. 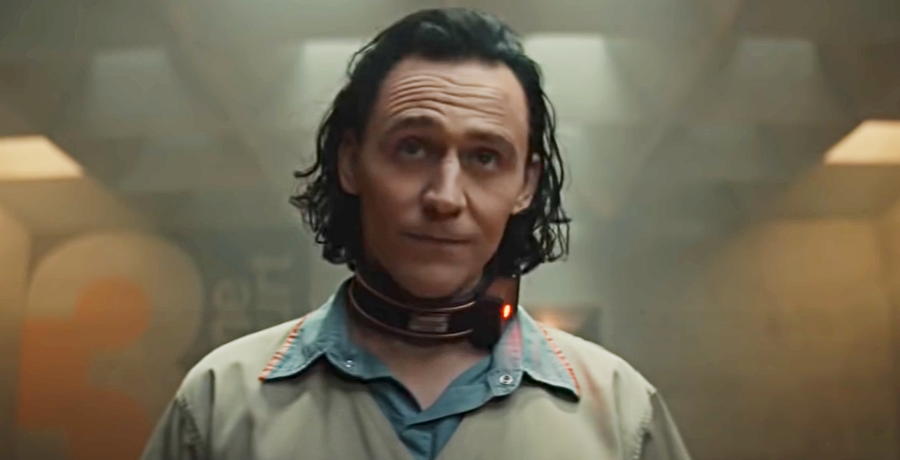 Have you had a chance to check out Loki on Disney Plus yet? Are you looking forward to Episode 2? Stick with us for the latest Disney Plus news!