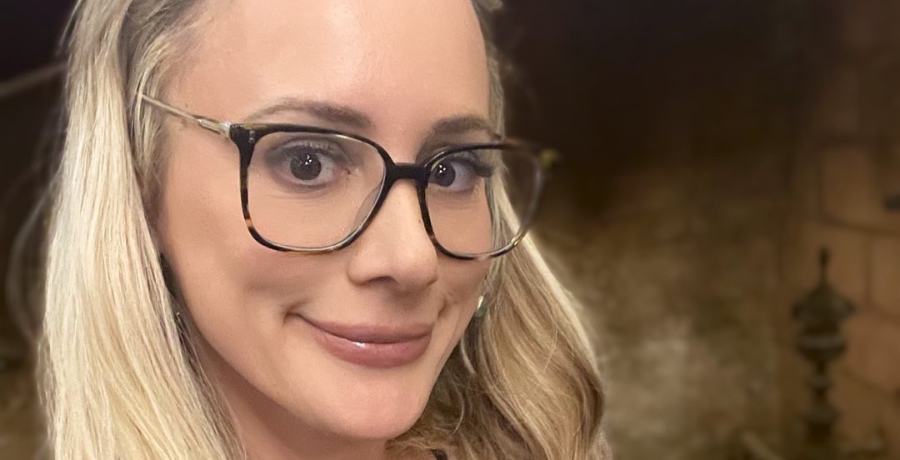 A former Bachelor contestant felt “humiliated” during a degrading challenge. Erica Rose recently made headlines for her appearance on Below Deck Sailing Yacht Season 2. However, her claim to fame was appearing on The Bachelor in 2006. She shared a major truth bomb involving disgraced host Chris Harrison.

She recalled a humiliating event that took place during the second season of Bachelor Pad in 2011. In the challenge, the male contestants to throw eggs at the women who they found the least attractive. Harrison allegedly told Rose that she would have to go home if she didn’t participate. This comes nearly two weeks after his departure from the ABC dating series.

Erica Rose made a recent appearance on the Unpopular podcast. She admitted that she was “in shock” when she had to take part in this challenge. The female contestants wore bikinis while blindfolded. The male contestants had to throw paint-filled eggs at them as former host Chris Harrison kicked off the mean game. Rose got most of the eggs thrown her way.

“It really hurt,” she said on the Unpopular podcast. “Emotionally, yeah it was traumatic, but physically it f***ing hurt. I just walked off and I was like, ‘I don’t want to do this anymore. This is abusive.’ Like it’s not just my feelings are hurt, but that f***ing hurt.”

Each of the women had a target on her back. The Bachelor host told the male contestants to throw the eggs at the women they weren’t sexually attracted to. Rose felt uncomfortable with the schoolyard game, but Harrison told her that she would have to leave the show if she didn’t stick with the challenge. Rose had no choice but to stick it out.

“At the time Chris Harrison said to me, which I’m sure he was told to say, but either way he said it to me, ‘If you don’t finish this challenge and let the eggs keeping getting thrown at you, you’re gonna be eliminated,'” Rose said.

The reality star recalls Harrison telling the male contestants not to throw the eggs so hard that they would hurt the women.

“The point of the game was not to injure people, it was to humiliate them I guess,” Rose said.

Erica Rose decided to stick it out during the egg-throwing challenge. However, a few weeks later, producers allowed contestants to skip a kissing contest if they wanted. Rose revealed that producers allowed Michelle Money and other female contestants to “sit that one out” because “they were parents.” The blonde beauty accused the show of playing favorites.

The Houston native was “in shock” after she finished filming the season. She compared the side-effects of appearing on the series to PTSD.

“I was definitely in shock and people brought it up since then that it was kind of a like a PTSD in its own way,” Rose added.

Last year, she reached out to Bachelor creator Mike Fleiss and demanded an apology for starting the challenge. Rose accused the show of “apologizing and into being woke and all this stuff they do, being mindful.” While she noted that it’s “a good thing,” she feels that they should be more “authentic” in their approach.

“Which is a good thing, they should be, but they should be authentic about it and not just doing it because it’s keeping up with the times,” Rose concluded.

When The Bachelor: The Greatest Seasons aired, the former contestant accused the franchise of causing her mental health issues. At the time, Rose said she never heard from the Bachelor producers or Mike Fleiss. She returned to reality TV this year as a charter guest on Bravo’s Below Deck Sailing Yacht. Recently, Chirs Harrison left his position of host on The Bachelor franchise after 20 years.