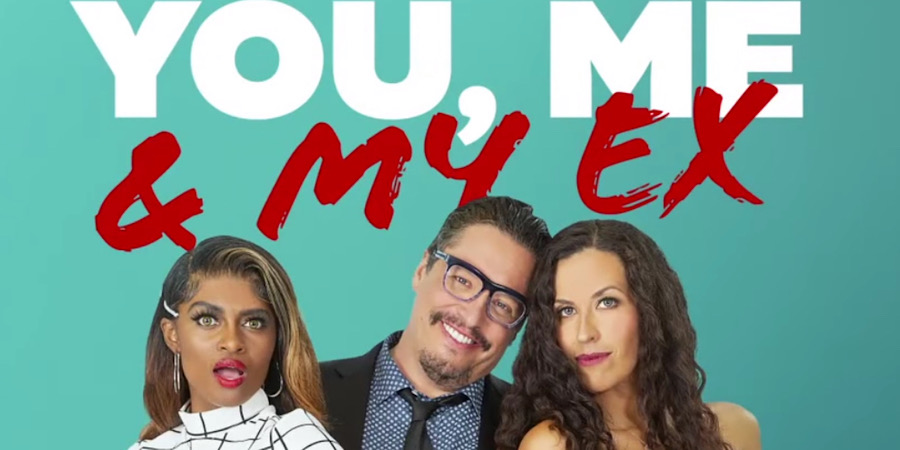 TLC has a hit new reality series on their hands. You, Me, and My Ex follow ex-husbands/wives living together along with new partners. It’s an unconventional new norm. One trio is Jerry Philippeau, his ex-wife Jessica Rios-Philippeau, and Jerry’s girlfriend, Kayee Lovey. Jessica’s stay was only supposed to be temporary but it lasted far longer than expected. Then, Kayee came along. But, are they rushing a relationship?

You, Me, and My Ex– the Beginning

Jessica was only coming to stay with Jerry temporarily, according to the New York Post. He had gotten sick so Jessica came to help him get better. She was there along with their four children. This all occurred around the beginning of COVID. It made more sense for her to stay as he is immunocompromised. There was a catch. Jerry had also just started dating twenty-four-year-old Kayee.

To make everything easier, Jerry felt it best to invite his new love to move in with him, despite his current living arrangement. Unfortunately, the women clashed almost immediately. Jessica did not click with Kayee. Additionally, she did not feel Kayee cared about the family as a whole.

“We don’t have anything in common. Kay seems occupied with her own needs, not those of the family as a whole,” Jessica shared. Kayee claims she feels bad for Jess because she gets Jerry now. Yet, Starcasm has shared a timeline of the new couple’s relationship and it is a lot newer than many anticipated.

Starcasm reveals Jerry and Kayee had only been together for four months before she moved in. A big factor in her moving in was COVID. However, it seems the two really did not know each other very well when they took the leap. They had only gone on one date prior to him falling seriously ill. Because of COVID, he could not leave his home. Therefore, the two had to just chat and make do.

Going on dates was a no-go so that was when Jerry asked Kayee to move in with him (Jessica and the kids). He felt this would be the best way to see if they were compatible. Neither of the women was happy with the situation and did not necessarily want to live with each other.

To make matters worse, Kayee was told she would have to sleep in the bedroom closet and not share a bed with Jerry. She thinks Jessica had a hand in this but Jerry insists it is him. Are they rushing the relationship or is it COVID-love? Is Jerry really meant to be with Jessica in the end? Let us know in the comments and watch You, Me, and My Ex Sundays at 10 pm on TLC.