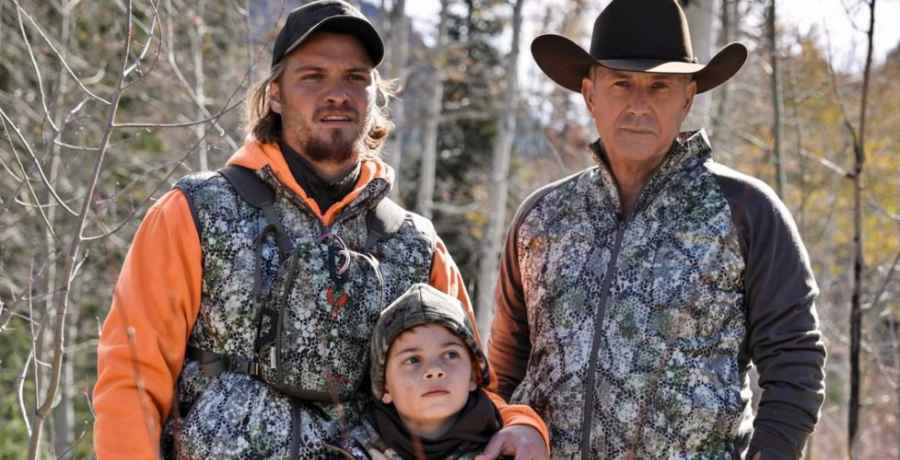 Normally, new episodes of the Paramount Network drama Yellowstone arrive around Father’s Day each year. Those episodes then continue until the end of August. However, Father’s Day has now come and gone with no sign of Season 4 of the popular cowboy show. Understandably, fans are clamoring for news of the release date of the fourth season. However, when one Yellowstone star broke silence on the release date of Season 4, fans were not impressed.

When is Season 4 of Yellowstone coming?

As Father’s Day has come and gone, with no sign of Season 4 of Yellowstone, fans are truly impatient. Meanwhile, the Paramount Network has dropped no hints or trailers about the return of the Duttons.

Scrolling through the many posts on the Yellowstone Instagram account reveals comments on every post, asking when Season 4 will premiere. While fans appreciate the beautiful images and clips on their IG account, this is not what they want. They want the release date of Season 4 of their favorite show.

Jefferson White, who plays Jimmy Hurdstrom, commented on an image of his character, posted on Tuesday. As the image was a “Jimmy Hurdstrom appreciation post,” he wrote, “Appreciate y’all!! Season 4 is worth the wait, I promise!!”

Some fans liked Jefferson’s comment, but more continued to press him for more details about Season 4 and its release date. One wrote that “waiting is torture,” while another wrote that they understand it won’t be out until fall. That fan asked White to confirm that fact, which is a reference to one online rumor doing the rounds.

Another fan wrote, “Tell those producers knees to chest knees to chest.” Yet another referred to Jefferson’s statement that Season 4 is worth the wait, writing, “I’m sure it will be but it’s been so looonnnggg.”

Currently, Paramount is keeping on the down-low about Season 4 of Yellowstone, so it is hard to judge when we can expect it to air. However, one rumor did speculate that Paramount might be waiting to air the new episodes until the Tokyo Summer Olympics. Having been put off since 2020 by the COVID-19 pandemic, the Olympics will run from July 23 to August 8.

However, other rumors are that producers wanted to reshoot some of the scenes. This is especially so after Outsider.com reported about the show earlier in June. They noted that Yellowstone had been putting out casting calls for extras. That makes it pretty clear that Season 4 probably hasn’t yet finished shooting.

In the meantime, fans will need to be patient for the release date of Season 4 of Yellowstone. However, as we all know, that it isn’t the easiest thing to do. Keep up with TV Shows Ace for more news of the new season of your favorite cowboy show.