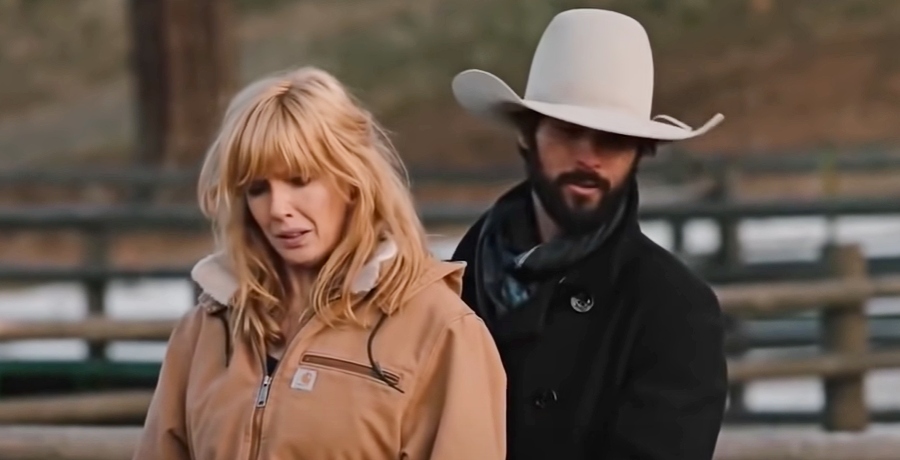 Fans of Yellowstone were expecting Season 4 to air a new episode tonight. It is a bit confusing why everyone thought it would air, but that was not the case. Yellowstone’s new season is not airing just yet. Fans were all over Twitter wondering where it was at. It turns out that you are going to have to wait a bit longer for a new season of Yellowstone on Paramount.

Where Are New Episodes of Yellowstone?

Right now, new episodes of Yellowstone are not airing. The show last aired in June of 2020, so fans were sure it would be back in June of 2021. New episodes normally air on Sunday night, but there is nothing new coming from this show just yet. It looks like the past dates of Yellowstone premieres is what had fans thinking it would air tonight. Season 2 started on June 19, 2019, and Season 3 on June 21, 2020. The last two seasons were 10 episodes long, so you can assume the new season will be the same.

So far, there is no air date for Season 4 of Yellowstone. The fans of the show are just going to have to wait and see when Paramount decides it is time to air a new season. In November of 2020, they were done filming the last season of the show. That means it shouldn’t be much longer before they have time to get it ready for viewers. 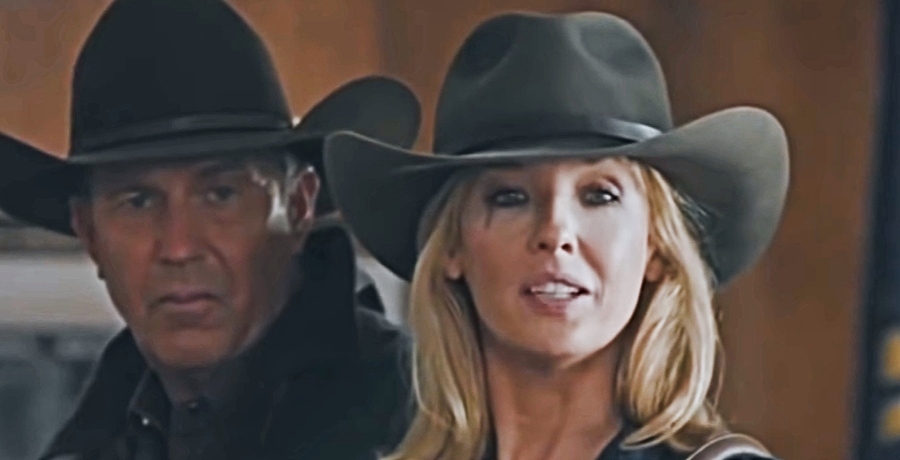 Fans on Twitter really wanted to know why Yellowstone wasn’t on and when it would be back. Here is what a few had to say:

Are you ready for a new season of Yellowstone? For now, fans are just going to have to wait on a premiere date to be revealed for Season 4. Sound off in the comments below.