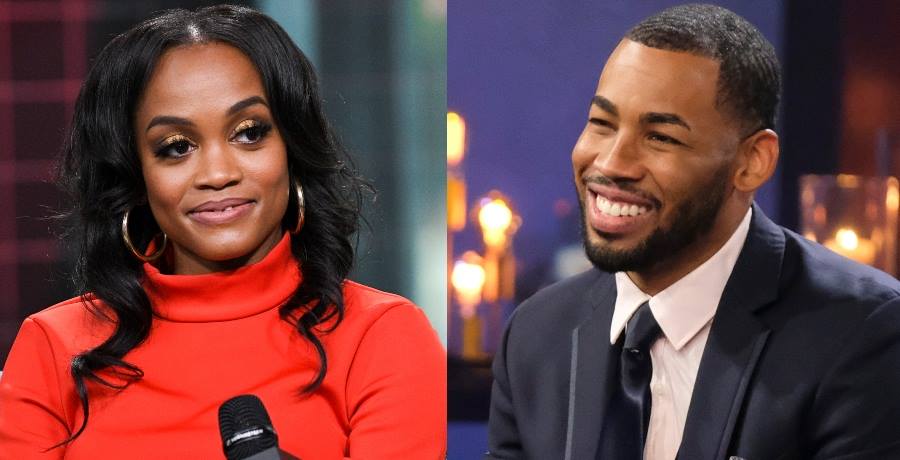 Rachel Lindsay didn’t hold back with her feelings when it came to who the franchise chose for the lead. Peter Weber being cast instead of Mike Johnson for The Bachelor really bothered her. Rachel certainly wasn’t the only person who wanted Mike to be the lead. Lots of fans begged for Hannah Brown’s striking contestant to get his chance at love.

Rachel hasn’t been holding anything back since leaving the franchise. The final straw for her was a disturbing interview with Chris Harrison where he defended Rachael Kirkconnell. She left her podcast and her affiliation with the show. Rachel was very vocal as the first POC Bachelorette and proud of the fact. She advocated for more diversity every chance she could. While it seems the franchise may be trying to move in that direction with Matt James and Michelle Young, it feels a little too late for Rachel.

What Did Rachel Lindsay Reveal?

According to Hollywood Life, Rachel Lindsay shared she was livid when she found out Peter got the lead. She listed several reasons she wanted him as the lead. She said, “He is a veteran, there’s never been a veteran lead. He has got a million-dollar smile. He’s handsome.”

Going even more into it, she said she had a breaking point. She said, “They chose someone with a pubescent haircut: Peter ‘Make Sure You Know I’m Half-Latino’ Weber.” Rachel decided calling out the show was the best use for her platform. Peter did turn out to be a bit lackluster as a lead. He constantly had meltdowns, canceling date parties, and remained wishy-washy until the end. He also appeared to reward drama and his season was lousy with it.

Rachel said the producers would reach out when she brought up concerns about inclusion on the show. She said they would tell her, “We understand your frustration. We’re trying to do better.” She continued to be frustrated because nothing changed.

What Did She Want To Happen With The Franchise?

Rachel Lindsay wanted to change the Bachelor franchise from within. At least, she said, “Until I realized I was their token.” Rachel said, “I am no longer a spot-filler. To the franchise, I am no longer the face of what is diverse.”

Rachel said, “The goal for me was always to be that person until I could step away because the change had happened, and I could sit back and enjoy it.” She said it was time to move on when change didn’t happen.

Rachel has moved on with a new podcast and new opportunities. It is clear she will continue to speak out about the show and continue to hope for change. What do you think about Rachel Lindsay’s comments about Peter Weber? Comment what you think down below.