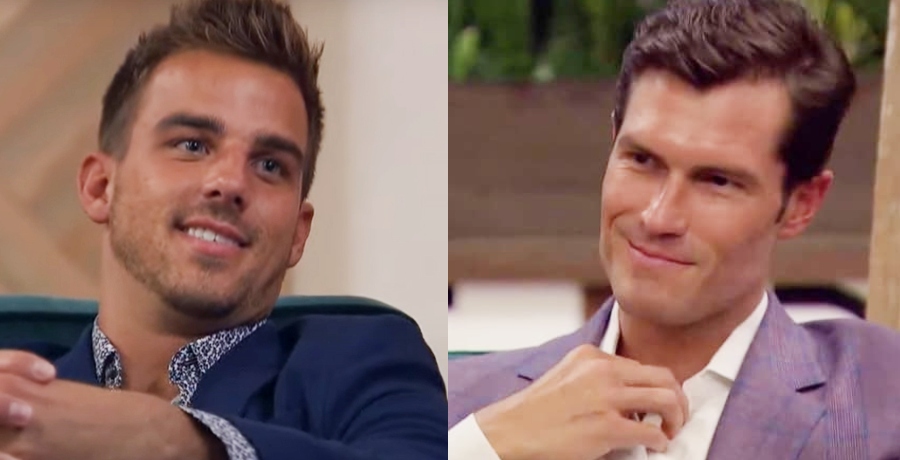 Bennett Jordan and Noah Erb had a gentleman’s disagreement when the Harvard grad told Erb he had no emotional intelligence. Their argument and the uncomfortable two-on-one date that followed were a big part of the drama for Tayshia Adam’s season. Now, Bennett is talking about Erb favorably. He doesn’t regret the argument, but he had a bit of a different take on it.

Bennett is a fan favorite who has become more popular since the show aired. He didn’t end up with the lead but he did a good job wooing her and in turn wooed Bachelor nation. Rumors of him starting up a relationship with Kelley Flanagan have fans ears perking up. Could those two possibly be in Paradise? The argument between Bennett and Noah stemmed from their almost ten-year age difference. As normal, audiences weren’t shown the whole exchange, but the tension between them got Tayshia’s attention. Taking time away from the other men, the two-on-one was a chance for her to figure out who stayed and who left. In the end, Bennett left, but Tayshia also was very angry with Noah.

What Did Bennett Jordan Say About The Argument?

According to US Weekly, Bennett Jordan said the gift he tried to give Noah was sincere. He said, “I was sincere in the mentioning and the thesis on emotional intelligence, and it was, you know, pretty thoughtful. I think in hindsight, maybe a bit too much for reality television.”

He went on to say it came from knowing Erb was similar in age to his little brother. Bennett shared he helped bring his brother up and wanted to mentor Erb. It wasn’t received that way and Noah took offense to it. As for if they are still in a feud, he said, “we’re in touch.” While he said they weren’t besties, he wishes for his successes and happiness. He doesn’t think they have any beef.

Does He Regret Wearing A Scarf In Sweltering Temperatures?

Ever the fashionista, Bennett Jordan showed up in a scarf and suit which some of the men found a bit odd. When asked if he regretted the choice, he said he didn’t. He said, “it was a no-brainer, just an over-the-top accessory that you wear to a very formal event in New York.” He said it doesn’t make any sense when it’s hot, but it was, “a look.” Surprised people still talk about it he said, “I just roll with it.”