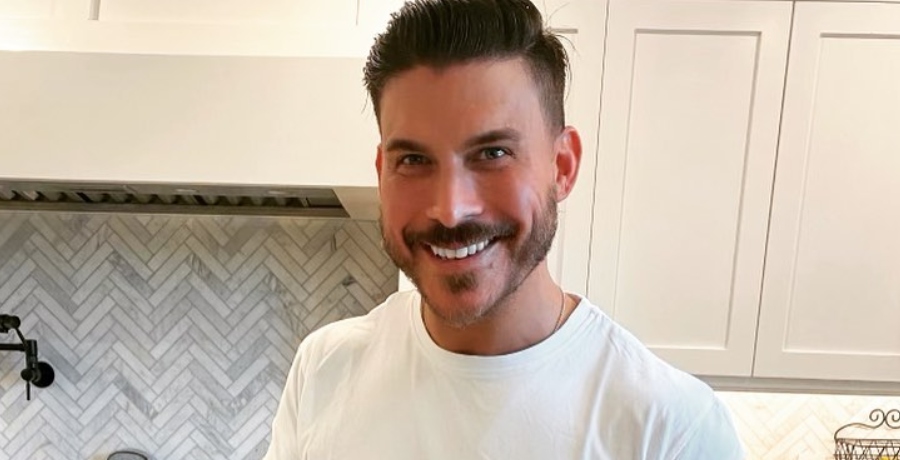 Jax and Brittany welcomed their son Cruz back in April and they share plenty of photos and clips of him. They come on the account the Bravo couple made for their child on Instagram. Additionally, fans who follow the Vanderpump Rules alums also see more on their own pages. Of course, Father’s Day brought more clips and photos. However, hot on the heels of that, came another two, this time with Brittany. This child, fans agree, simply becomes more and more adorable as each day goes by.

When the Vanderpump Rules alums welcomed their first child together, they seemed totally over the moon. In fact, they already think about more kids. When they created an Instagram account for little Cauchi, he quickly racked up 131k followers. In a short space of time, he acquired another thirty thousand and now sits on 166k. If the Bravo alums want more kids, then likely, a whole stream of fans will follow each one of them. The little kid just seems so cute, that he makes fans feel very happy.

Fans of Jax and Brittany really can’t say which photo of Cruz is the most adorable. After all, each one seems way more adorable than the previous one. In mid-May, Jax shared a photo of his boy wearing Detroit Red Wings colors. We reported that very quickly, the photo amassed more than 1k  comments. At the time, fans raved about the beautiful child and “adorable” sprinkled the comments section like confetti.

Several months on, many more photos emerged, so we looked for the best ones.

Father’s Day brought a clip of Jax holding his baby for the first time and probably Brittany shared it on behalf of her son Cruz. However, in that photo fans couldn’t really make out his features. So, later, Jax shared an up-to-date photo that showed the cool little guy with his mom. Cruz wore miniature jeans, a tee, and his cap on backward. A second photo revealed he wore the cutest little back and red shoes. Perhaps because he’s not wearing the usual onesie, he just looks more adorable.

One fan of Jax and Brittany commented on the post about Cruz, saying, “He is the absolute most adorable child!!! What a little cutie!! 🙏🏼💫” Then another one gushed, “He is one of the most adorable babies I have ever seen! 😍” You can see those photos in the montage below, along with others that seemed very worthy of a mention.

What do you think of the adorable photos of baby Cauchi? Do you agree he might be the “most adorable” baby out there? Sound off in the comments below

Remember to check back with us often for more news about Jax and Brittany and their adorable son Cruz.