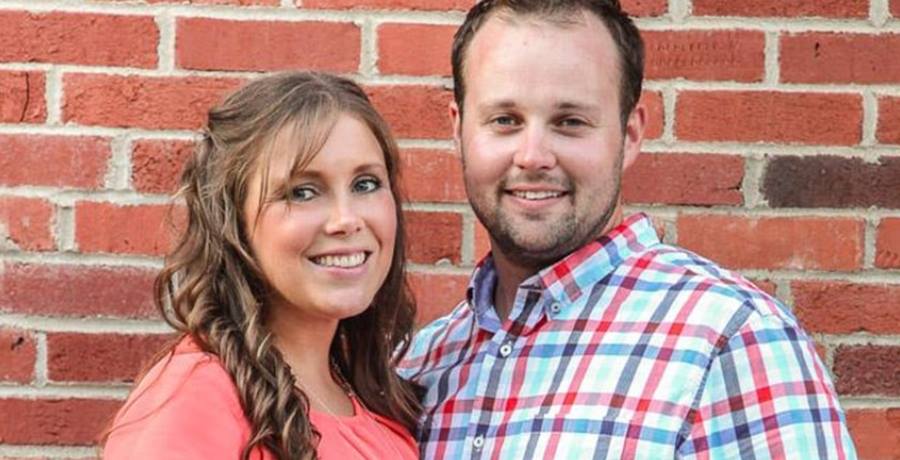 Josh and Anna Duggar’s old photos have resurfaced, and some fans may have never seen them like this before. Take a look at these rare photos and see where the couple is today.

The former 19 Kids & Counting stars have been married since September 26, 2008. In their nearly 13 years of marriage, Josh and Anna have welcomed six kids to the world. They have a seventh on the way later this year too. Their kids include Mackynzie, 11, Michael, 9, Marcus, 7, Meredith, 5, Mason, 3, and Maryella, 1. Their seventh baby is a girl, but they haven’t revealed her name yet. Of course, fans are already suggesting “M” names for the new addition. Josh and Anna chose the “M” theme in honor of Michelle Duggar.

Just a week after Josh and Anna revealed they are expecting their seventh child, Josh was arrested. He’s being accused of possessing child sexual abuse material. He’s currently staying with a third party while he awaits his trial in July.

Josh’s arrest has caused a divide between the family, a source says. Since her husband was arrested, Anna has stayed silent on social media, so we likely won’t see any new updates about the “little Duggars” soon. Josh’s parents finally posted on social media for the first time in months in honor of Father’s Day.

These older photos of Josh and Anna were recently reposted to a Duggar fan account on social media. Someone rediscovered them and decided to share them with other fans of the family.

The first snap was taken in preparation for their wedding in 2008. The second picture was taken when Josh and Anna were expecting their first daughter in 2009. She arrived about a year after the pair tied the knot. When Anna was pregnant with Mackynzie, her mother-in-law Michelle was expecting a baby too.

Josh and Anna’s wedding was featured in 19 Kids & Counting. Season 2, Episode 2 is titled “A Very Duggar Wedding.” It first aired on January 26, 2009. Longtime fans of the family might remember watching the occasion on TV.

So, what do you think of these old photos of Josh and Anna Duggar? Do you remember watching them on TLC back then, or did you become a fan more recently? Let us know what you think in the comments below.

For more updates about the Duggar family and the future of TLC’s Counting On, check back with TV Shows Ace.