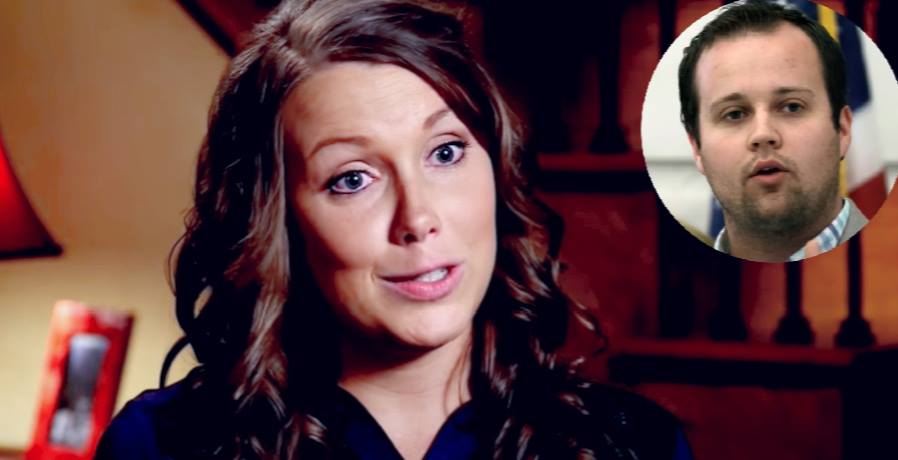 Counting On fans looked to Anna Duggar’s social media on Father’s Day 2020 to see if she’d pay tribute to Josh. It, however, looks as if Anna is opting to publicly snub her husband during this holiday. Now, she TLC personality didn’t outright blast her husband and the father of her children. But, she didn’t wish him a Happy Father’s Day of 2021 either.

A quick scroll through Anna Duggar’s Instagram and Twitter reveals she’s been radio silent since news of her husband’s crimes against children broke. In fact, all Counting On fans really know is Anna Duggar is continuing to stand by her husband Josh. Moreover, we know she’s still allowed to bring her children to see their father so long as she is there. Many wonder what will happen when she gives birth. Will Josh be allowed at the hospital? Will he get to see his newborn?

Anna Duggar’s last Instagram post was toward the end of April. She has the comments on her posts limited to avoid getting trolled by those who wish to lash out about her husband.

As we previously reported, her and Josh’s son Michael did make an appearance on Jim Bob and Michele’s Instagram Stories recently. The phone was part of his birthday celebration. The photo, however, came with a lot of backlash. 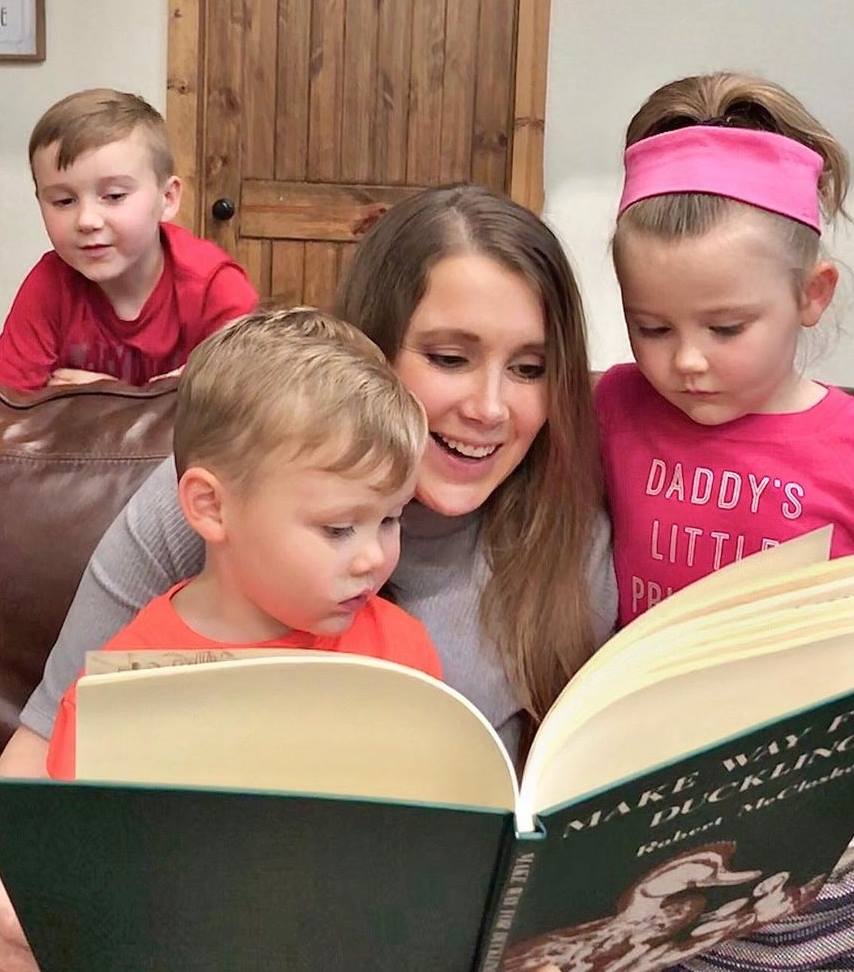 Is she ashamed of her husband Josh Duggar?

Her cousin Amy King has been very vocal about the fact that Anna needs to pack her bags and leave her husband. Anna, however, has made it clear she will continue to stand by him. That being said, she isn’t embracing her support of her husband either. Anna Duggar has been hiding from social media since news broke. Most members of the Duggar family have taken to social media today to wish a happy Father’s Day 2021 to their significant other. Some wished Jim Bob Duggar a happy Father’s Day too.

Anna, however, has opted to snub her husband Josh. At least as far as via social media platforms are concerned. It is unclear if she and the children spent time with Josh in private. Naturally, Counting On fans wish she would keep the children away from their father.

Most aren’t surprised Anna would snub her husband on Father’s Day via social media. When do you think she might start posting on social media again? Share your thoughts with us in the comments.