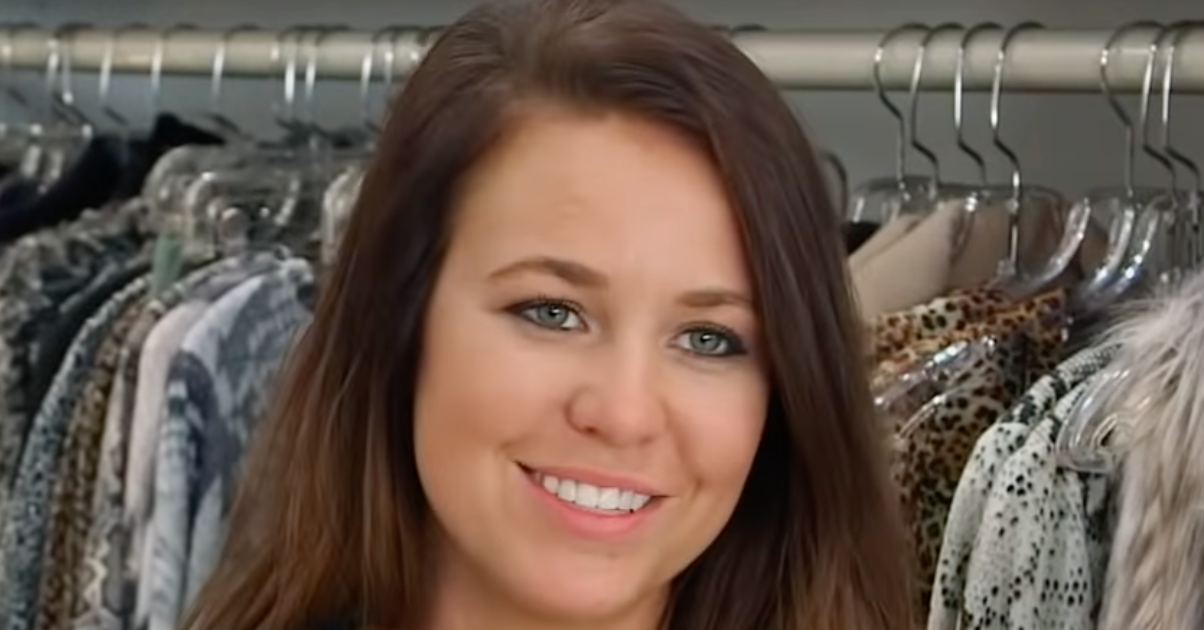 Jana Duggar is breaking the rules! The eldest Duggar daughter is ditching her parents’ standards for modesty and rocking what she’s comfortable wearing in a new photo and video she shared. And of course, fans have a lot to say about it.

Fans of the Duggar family know that the family adheres to some specific rules when it comes to their fashion choices. The women and girls are expected to wear skirts and dresses. They don’t wear shirts that are too low cut or revealing. It often shocks fans when they see a Duggar girl wearing something that’s slightly less than modest.

Jana Duggar soaks up the sun

In a new post on Instagram, Jana shows off her shoulders and thighs as she spends time outdoors. She’s on a jetski at Beaver Lake in Arkansas. As you can see in the photo, she’s not covering up nearly as much as she usually would. In her post, she also includes a video, which you can watch here.

In the photo Jana shared, she doesn’t show anyone else, so it’s unclear who she’s with. Some might argue that she may not dress as conservatively when she’s not around her parents, but they do follow her on Instagram.

Counting On fans applaud her

This isn’t the first time that a Duggar girl has gone against the family’s modesty guidelines. Some of Jana’s sisters, Jill Dillard, Jinger Vuolo, Jessa Seewald, and Joy-Anna Forsyth, have ditched the skirts for pants. But Jana still lives at her parents’ home, so it’s a little bit different, some fans think.

So, naturally, they are proud of Jana for doing her own thing and figuring out what’s best for her. Here’s what her followers have to say:

One user joked that Jim Bob Duggar might yell at Jana for showing her knee in the photo and video. From Jana’s post, it’s difficult to tell what exactly she’s wearing. She might be wearing a skirt or a pair of longer shorts.

So, what do you think of the new photo and video Jana Duggar shared? Are you surprised that she’s showing so much skin in the new post? Let us know in the comments below.

For more updates about the Duggars, check back with TV Shows Ace.

Will There Be ‘When Calls The Heart’ 2021 Christmas Movie?
Did Duggar Cousin Amy King Take ANOTHER Dig At Josh Recently?
Katie Morton Admits Mixed Feelings About Colton Underwood Coming Out
Jim Bob Losing ‘Cinderella Duggar’ Jana As Designated Chaperone?!
‘Y&R Spoilers : Who Kidnapped Mariah Copeland And Where Is She?