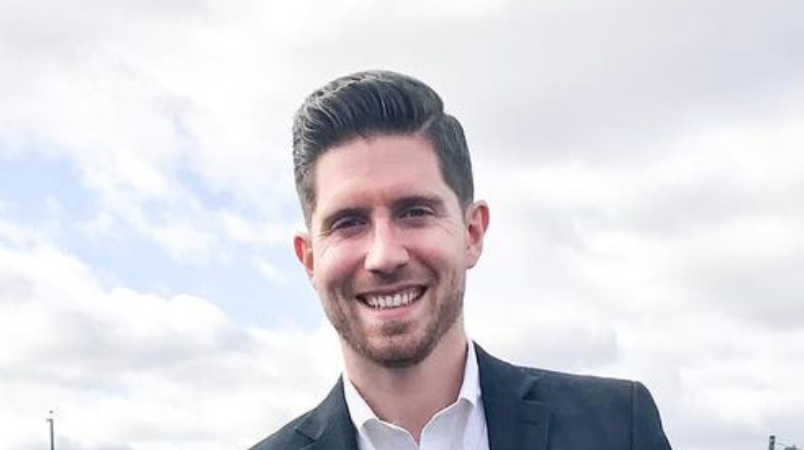 Counting On star Ben Seewald took his kids out for a little adventure and documented the fun outing on social media. The kids look like they had a good time, and fans are loving his post.

In a new Instagram post on Monday, Ben shared a few snaps of their trip to the Amazeum. He says that the kids loved their trip there. This is a hands-on museum located in Bentonville, Arkansas. Ben shows fans that his kids are exploring the museum and checking out all of the fun things to do. In the first photo he shared, Spurgeon, 5, Henry, 4, and Ivy, 2, are all three hanging out at a pretend grocery store. 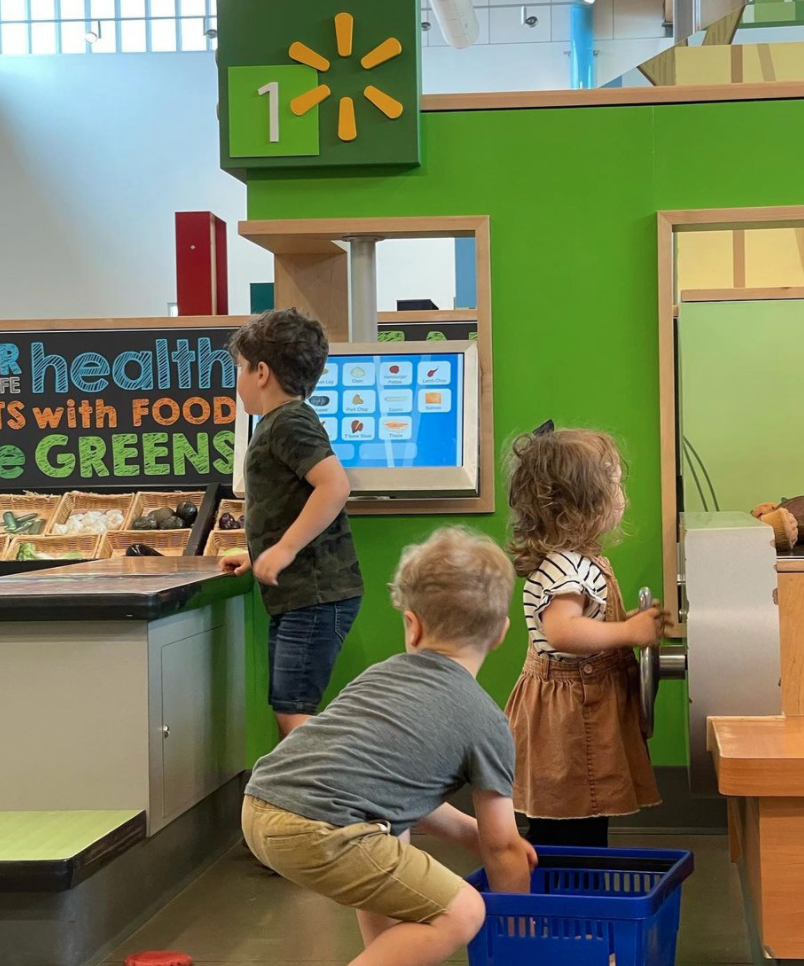 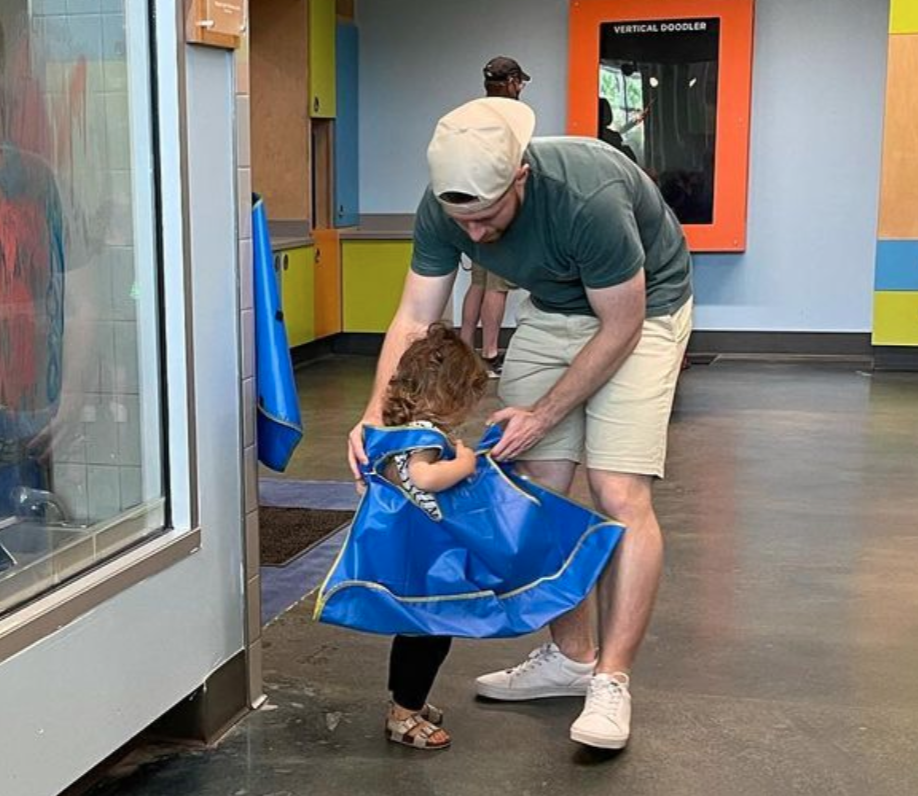 In another photo, the dad of three is helping Ivy put on a smock before heading to play in the water or with art supplies.

Counting On fans can’t help but love the new photos Ben shared. One says, “That’s so cool. Looks like a lot of fun.” Another points out that they enjoy getting to see the kids learn and have fun.

Noticeably, Jessa isn’t in any of the photos, so it’s unclear if she came with. She’s nearing her due date, so maybe she decided to rest at home while Ben took the kids out for a bit. A couple of the photos feature Ben though, so someone else had to tag along and take the pictures.

Ben and Jessa’s fourth child will be arriving this summer, so the family will have another little one to take along on outings very soon! Jessa recently opened up about her pregnancy and her upcoming birth. For the first time, she will have a hospital birth. She has had three home births, but she ended up in the hospital for postpartum hemorrhaging twice.

So, what do you think of the fun photos Ben Seewald shared of his day out with the kids? Are you excited to “meet” baby Seewald number four soon? Let us know in the comments below.