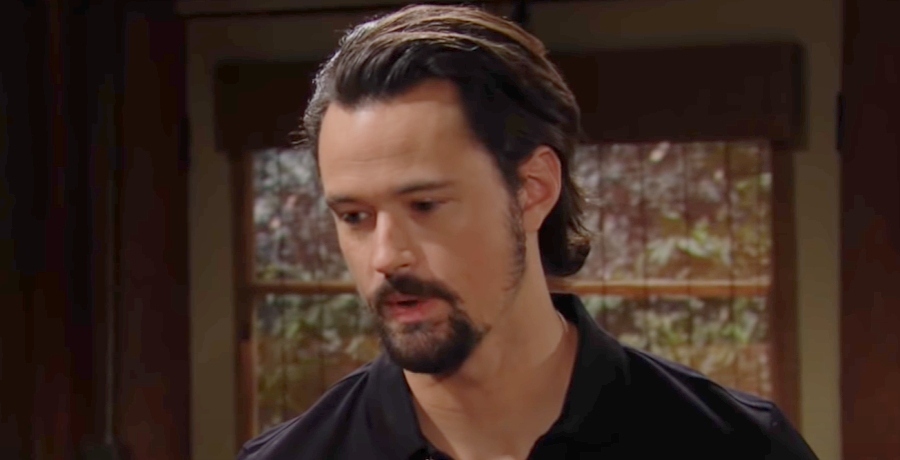 The Bold and the Beautiful spoilers for June 21-25, 2021, reveal Thomas reading some very revealing text messages. And they could put him in danger.

The Bold and the Beautiful Spoilers: Text Messages Reveal All

Thomas (Matthew Atkinson) was so angry at Vinny (Joe LoCicero) for switching Steffy’s (Jacqueline MacInnes Wood) DNA test results that he blocked him from his phone all those months ago. When Thomas starts thinking about his friend this week, he unblocks him and sees all the messages of apology Vinny left. He also sees all the messages Vinny left the night he died and it hits him that Bill (Don Diamont) and Liam (Scott Clifton) should NOT be in jail.

To that end, he goes to Justin (Aaron D. Spears) to show him the messages but Justin is already liking his new position as the head of Spencer Publications. When he realizes Thomas has the means to set Liam and Bill free, he does something drastic to ensure that never happens, putting Thomas in a precarious situation. 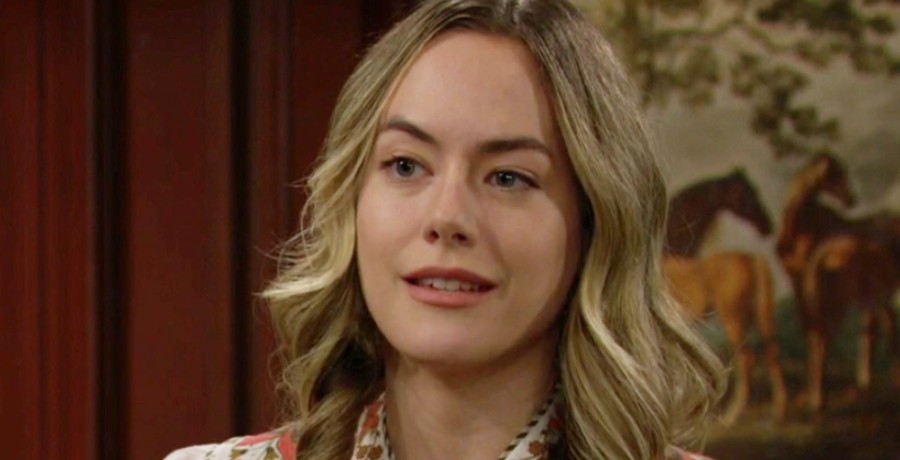 The Women Try To Help Liam and Bill

Steffy and Hope (Annika Noelle) oddly team up to make sure Liam stays emotionally stable in jail. After all, he is the father of both of their daughters and they can’t have him falling apart. They also want to make sure that Kelly and Beth will know their father. It might be an odd alliance, but they believe it’s all for a good cause.

Meanwhile, Katie (Heather Tom) makes an appearance because she is feeling bad for Bill. He is the father of her son and she wants to make sure Bill doesn’t linger in prison and also lose his mind. So, she visits Bill at the jail to try to keep his spirits up. Instead, Katie falls apart and Bill has to hold it together.

Quinn (Rena Sofer) manages to talk Carter (Lawrence Saint-Victor) out of spilling the truth about their affair, but she still has Paris (Diamond White) to worry about. After all, the woman knows all and refuses to give her word that she won’t say all. To that end, Quinn thinks it would be a good idea to solidify things in her marriage, so she asks Eric (John McCook) for a vow renewal ceremony. Will Eric be willing to go for it?

Kourtney Kardashian STUNS While Rocking Glow-In-The-Dark Bikini
Jenelle Evans Furious, Mom Barb Goes Behind Her Back, What Did She Do?
‘Bold And The Beautiful’ WOW! Finn’s Bio Mom Is A Forrester?
‘B&B’ Spoilers: Donna Wants Eric – New Forrester Power Couple?
Jeremy Vuolo Goes Back To College & Back To His Roots