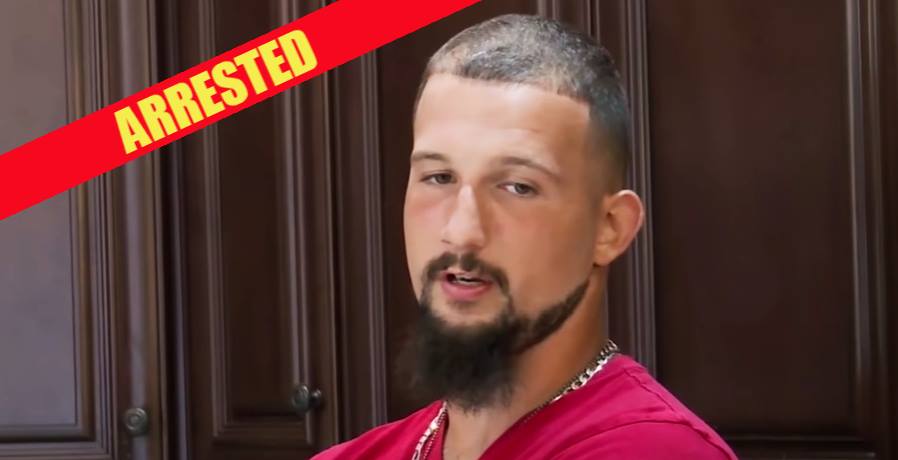 Love After Lockup fan favorite Shane Whitlow is allegedly facing serious charges involving assault, animal abuse, and murder. Now, we know what you are thinking: who the heck did he murder?! Slow you roll parter. We are getting there.

According to Amber took to YouTube today to spill the tea on the recent allegedly charges against Shane Whitlow. The YouTuber started out by noting she’s always been team Shane. But, news of these charges changes everything for her. And, she believes it will change what other people think about Shane too.

First, let’s address the elephant in the room. Shane Whitlow did not murder another person. He murdered an animal. To be more specific, he murdered a dog. The YouTuber explains Shane Whitlow abused the dog until the dog passed away. So, technically, he MURDERED the dog.

The YouTuber reveals the incident is alleged to have happened in May of 2021. Court documents reveal he’s facing felony charges related to fatal animal abuse. The YouTuber admits she hopes he gets some time for killing the dog. 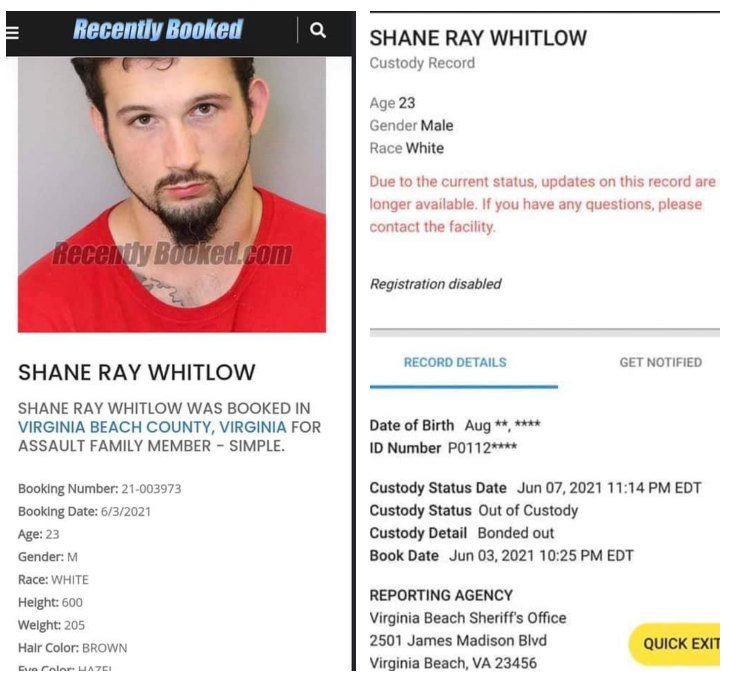 A month later he assaulted a family member

You can watch a video that details the charges he faces down below:

Shane was active on Instagram as little as two hours ago. During those past two hours, Love After Lockup fans have started to attack Shane Whitlow and demand answers.

“Yeah Shane there rumors you got arrested again an idk if its real or not but i also saw someone posted a mug shot an arrest date,” one follower penned in the comments.

Another questioned: “Did you get arrested on 06/03/21 for simple assault on a family member?”

“He was and he goes back to court on July 9th. He killed an animal and he knocked around a family member. I lost a lot of respect for him. I thought he would do better. I am so disappointed,” a third chimed in.

There was one follower who was a little skeptical of the reports. The individual begged Shane to come out with the truth on Instagram. “can ya hurry up and shut these rumors down so far you’ve been accused of killing a cat, dog, next it will be a unicorn bro lol,” the individual penned.

The first week of June Lacey posted the picture above of her and Shane looking cozy, this was after all of these alleged incidents took place. The photo was scrubbed from her account hours ago.

As rumors swirl about what he did and didn’t do, the details of the actual charges seem to be becoming a little fuzzy. But, court records do confirm he fatally abused a dog and he assaulted a family member. We also know he will go to court on July 9th, 2021 for these charges.

How do you feel knowing Shane Whitlow murdered a dog and assaulted a family member? Share your thoughts with us in the comments.